Dr Jim Rolfe, the Director of the Centre for Strategic Studies at Victoria University discusses the implications of New Zealand soldiers becoming involved in the Islamic State conflict in Iraq.

Graeme Steel is the Chief Executive of Drug Free Sport NZ. He is increasingly concerned by the normalisation of the use of so called sporting supplement products by sporty teenagers. A joint survey with the University of Otago School of medicine has looked at the attitudes of the first 15 rugby teams from seven schools towards the consumption of supplements. In many cases their use is not questioned and is condoned by coaches and parents.

Bernard Keane reports on the future of Tony Abbott.

10:05 An insider's account of an American hospital for the criminally insane

US psychiatrist Stephen Seager is an advocate for the reform of the mental health care system in the United States. He works at the Napa State hospital for the criminally insane, caring for society's worst of the worst, mass murderers and serial killers who have been sentenced to forensic psychiatric care, rather than prison. Stephen Seagar is the author of Behind the Gates of Gomorrah - which takes the reader inside the hospital and doesn't sanitise what goes on there.

Book: Behind the Gates of Gomorrah by Stephen Seagar, published by Allen and Unwin. 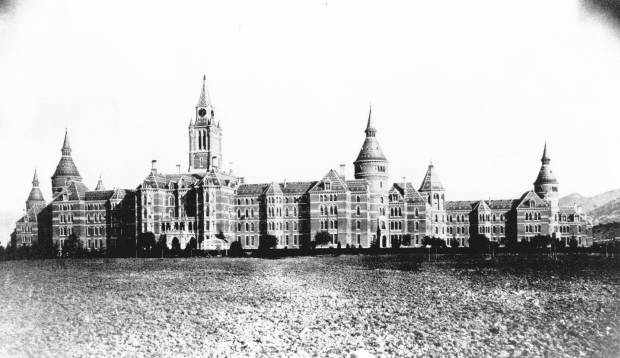 Em and the Big Hoom by Jerry Pinto

Serena, a 15-year-old Alexandra girl, is in deep trouble and needs help badly. A fast-paced story of three women and the meaning of courage. Told by Michele Amas. (3 of 12, RNZ)

Lamb is an English electronica duo consisting of Andy Barlow and Lou Rhodes. Andy handles the musical side of things, composing their electronic soundscapes and producing their albums while Lou sings and writes the lyrics. Their sound has been compared to trip hop artists like Morcheeba, Sneaker Pimps and Portishead. By far their best-known track to date is "Górecki", from their eponymous debut album. The song is inspired by Henryk Górecki's Third Symphony, the Symphony of Sorrowful Songs. Lamb produced music from 1996 until 2004, when they took and extended hiatus to work on individual projects. Andy Barlow produced the most recent David Gray album, while Lou released three solo albums. The two reunited in 2011 with the release of their fifth studio album, 5. Their most recent album is 2014’s Backspace Unwind and they will perform at Auckland’s Tuning Fork this coming Monday, 16 February.

Art and animals in Melbourne and art and HIV/Aids in Auckland. 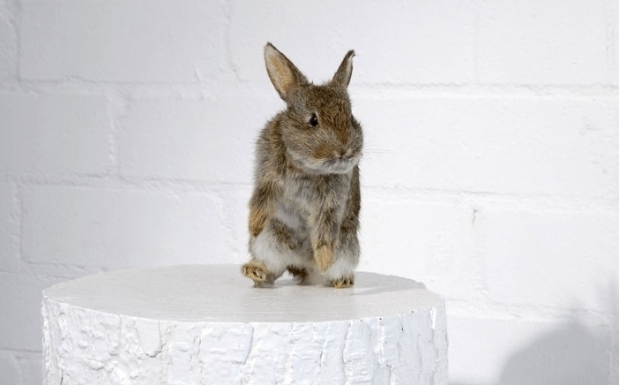