7:12 The Mathematics of Climate Change

Nights' mathematician Dillon Mayhew joins us once again.  Tonight he's taking a look at the mathematics of climate change. 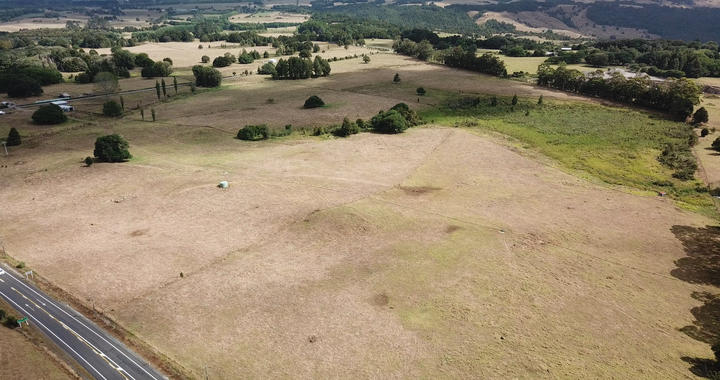 Why are companies blasting bottles of alcohol and crops into space? Are they just publicity stunts, or are there some serious scientific discoveries to be made? How answers to some of agriculture's biggest questions could be found beyond Earth. 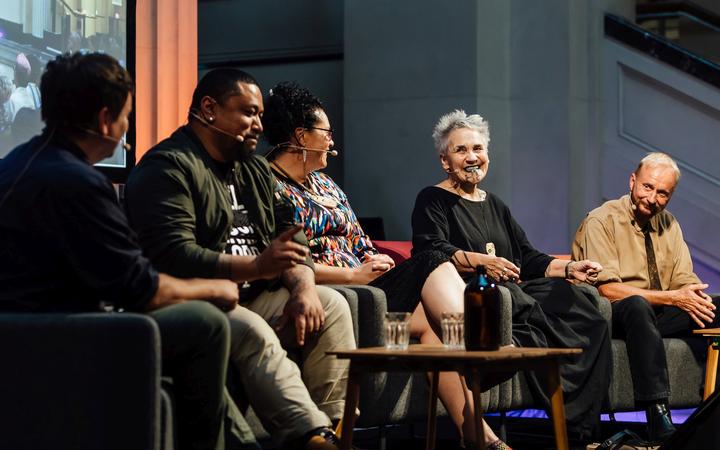 After 11, on Worlds of Music, Trevor Reekie features an interview about the South African Grammy Award winning choir, Ladysmith Black Mambazo, conducted in 2016 with the choir leader Albert Mazibuko. It was reported recently that the founding member of Ladysmith Black Mambazo, Joseph Shabalala, from the township of Ladysmith, North-east of Durban in South Africa, passed away aged 78.

Joseph had a recurring dream as to how the choir should sound and approached his cousin, Albert Mazibuko to help him put the new choir together and together they embarked on a remarkable journey that continues to bring global audiences to their feet with the genuine joy they bring to their music.