University of Otago physicists have made a new step in the field of quantum technology - holding singular atoms in place.  We're joined by Associate Professor Mikkel F. Andersen of Otago's Department of Physics. 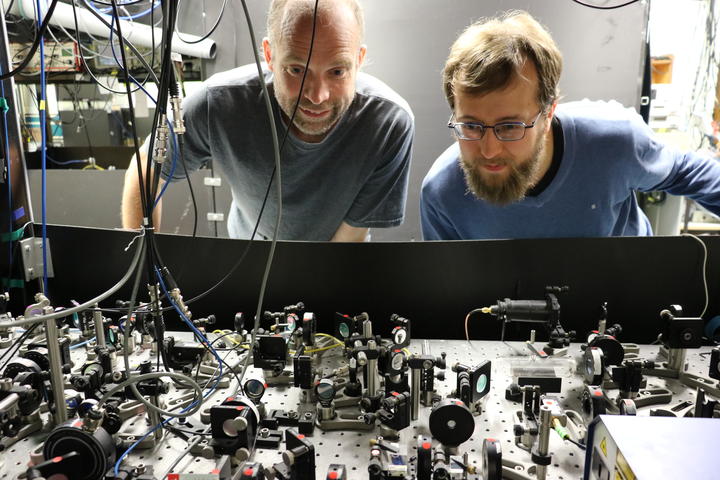 Dominic Casciani gets exclusive access to an anti-mafia prison to meet one of Naples' most important "Penitents" - a boss and killer whose evidence has jailed his associates. 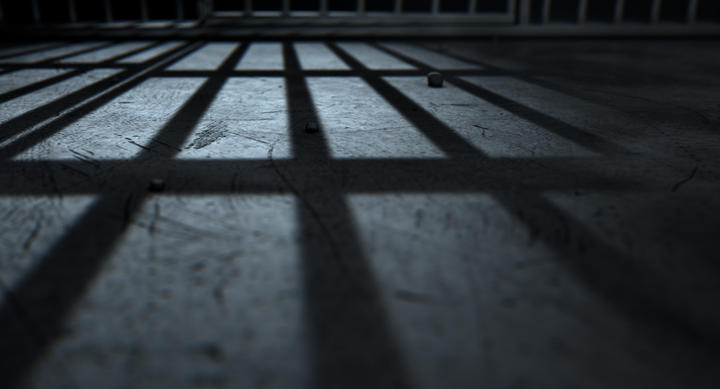 Insight tonight brings us a documentary from the BBC.  Naomi Alderman tells the science story of Sophia Jex-Blake, who led a group known as the Edinburgh Seven in their bid to become the first women to graduate as doctors from a British university. 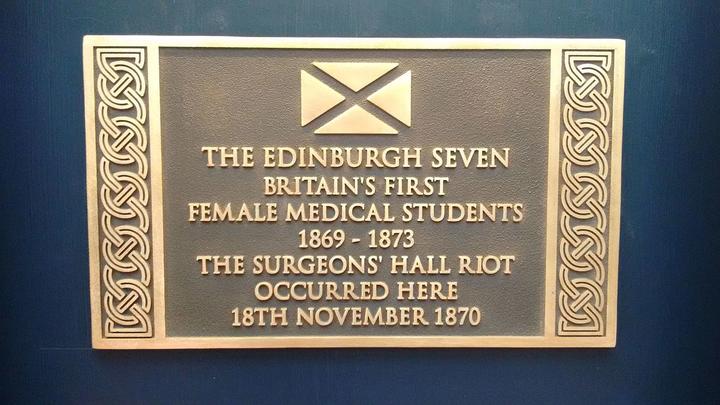 After 11, on Nashville Babylon, Mark Rogers has new music from Nadia Reid and the Drive By Truckers, birthday tunes for Lou Reed and Jackson C Frank plus a live session track courtesy of Holly Arrowsmith. 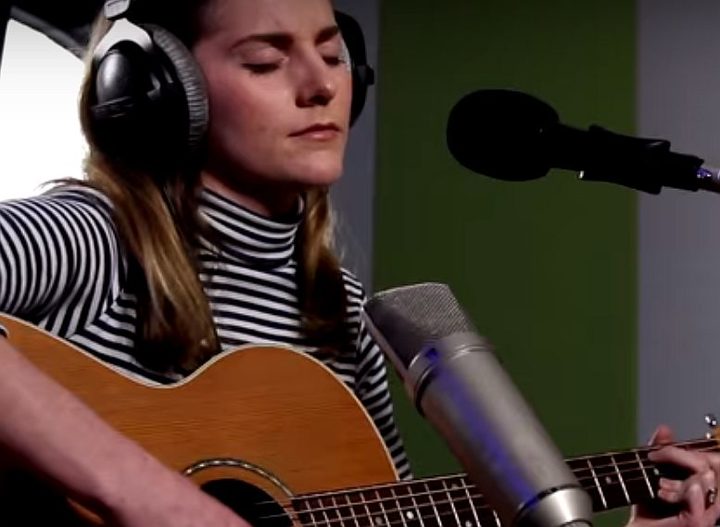