Age is not important unless you're a cheese. Helen Hayes 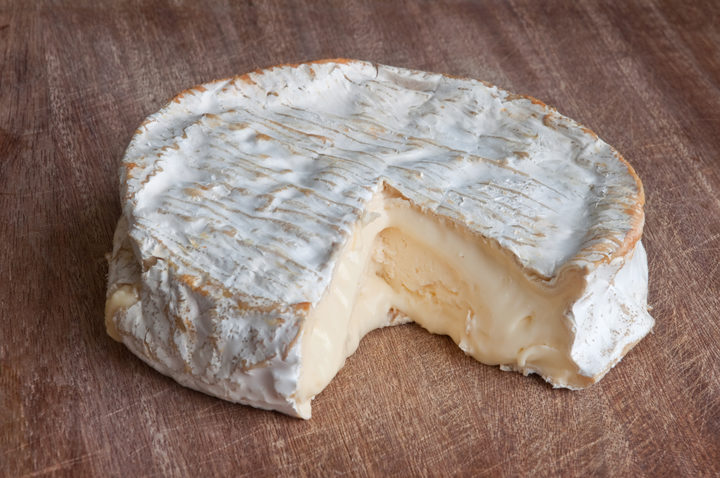 The early bird may get the worm, but its the second mouse that gets the cheese. Jeremy Paxman 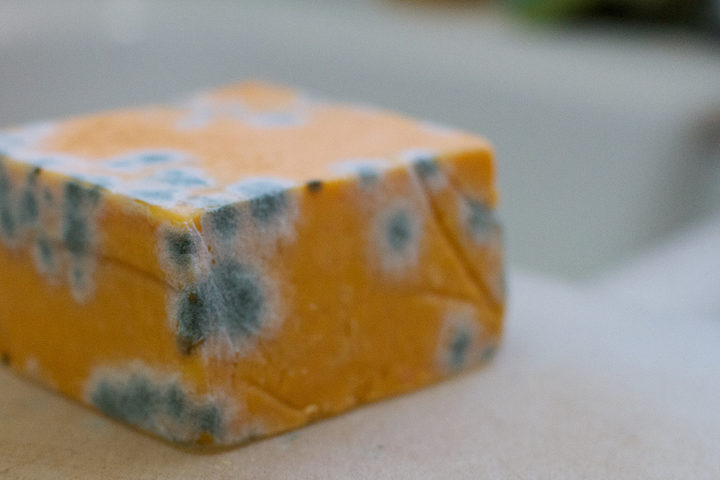 I went into a French restaraunt and asked the waiter, 'Have you got frog's legs?' He said, 'Yes,' so I said, 'Well hop into the kitchen and get me a cheese sandwich.' Tommy Cooper 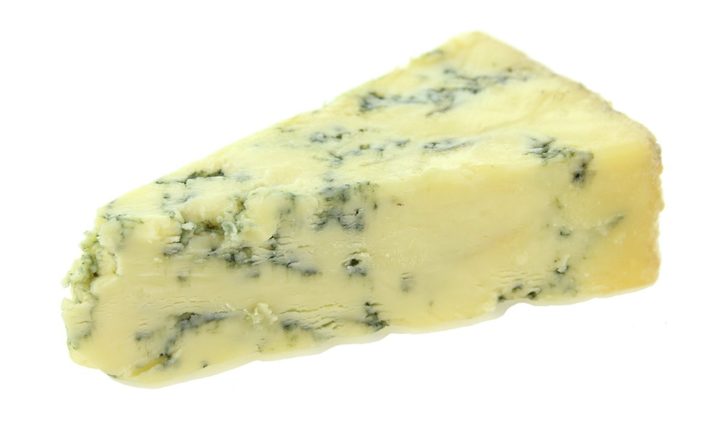 I always have parmigiano-reggiano, olive oil and pasta at home. When people get sick, they want chicken soup; I want spaghetti with parmesan cheese, olive oil and a bit of lemon zest. It makes me feel better every time. Isabella Rossellini

8:10 Something for the Weekend - Steampunk Oamaru 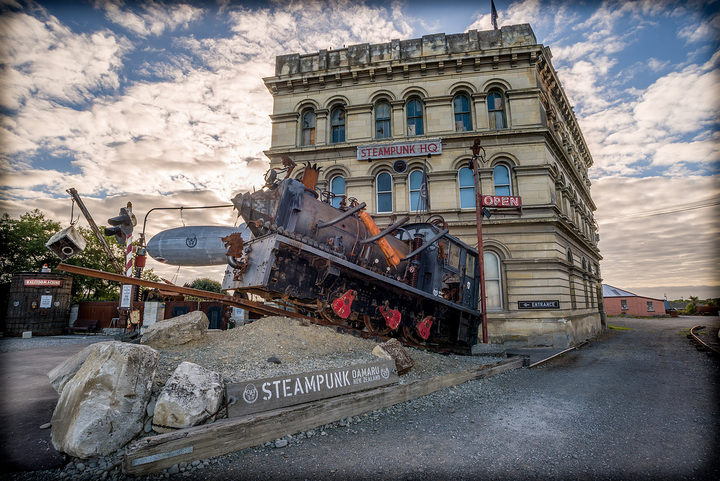 We find out about Steampunk and the Steampunk Oamaru with festival director Helen Jansen.

The creator of legendary Wellington club nights Atomic and 24 Hour Party People, Bill E has been getting crowds dancing to New Wave and synth pop for over 20 years. With NZ Music month in mind Yadana Saw asked him to pick some choice local cuts, especially for RNZ Music. 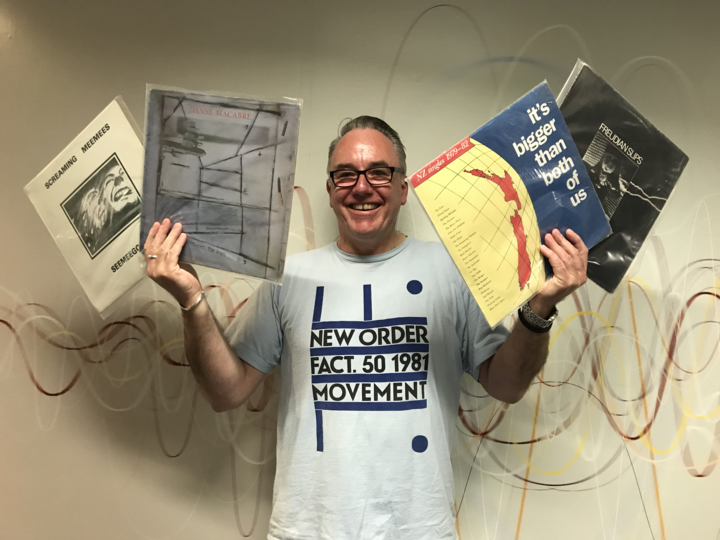 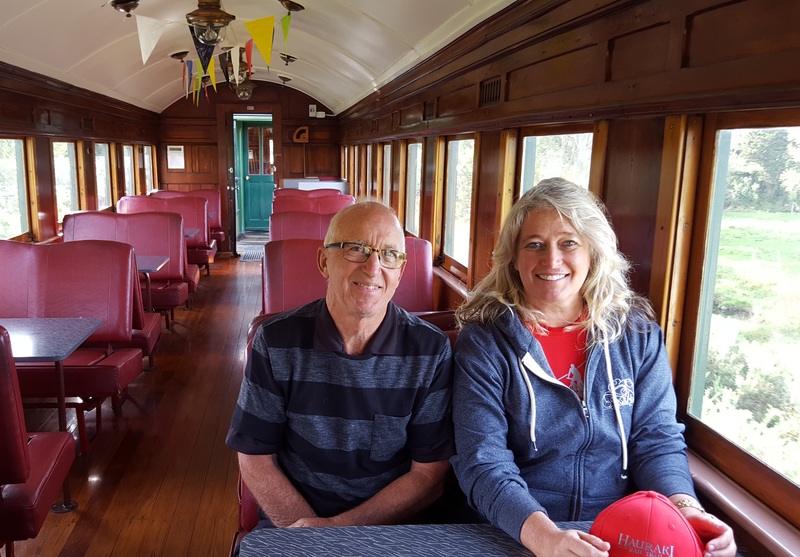 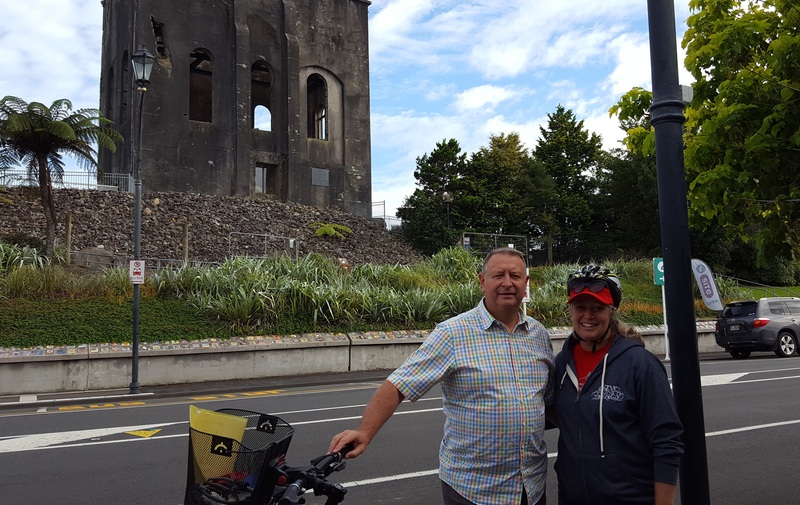 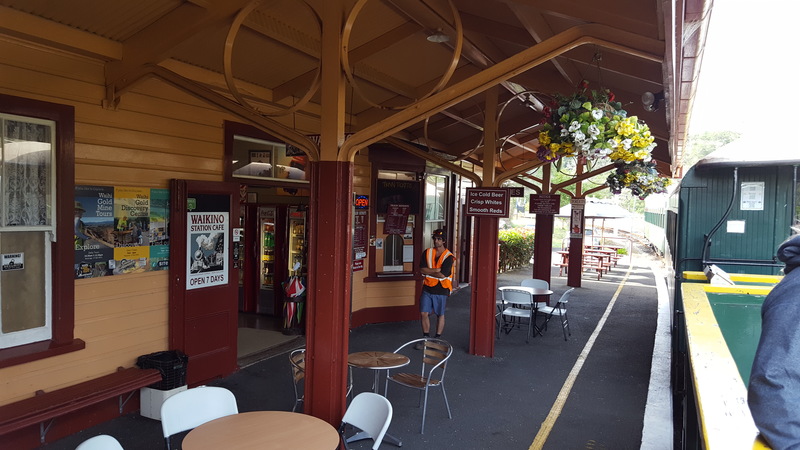 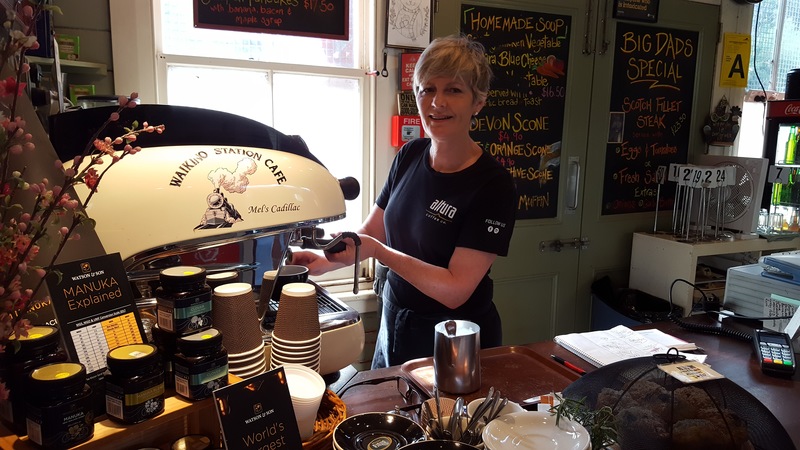 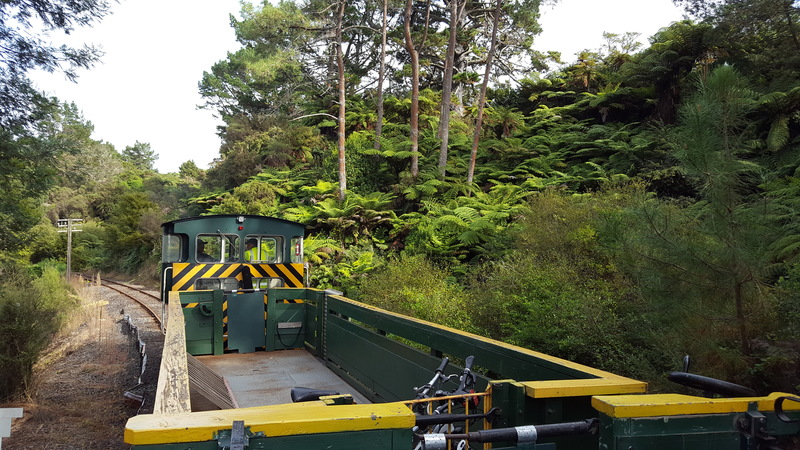 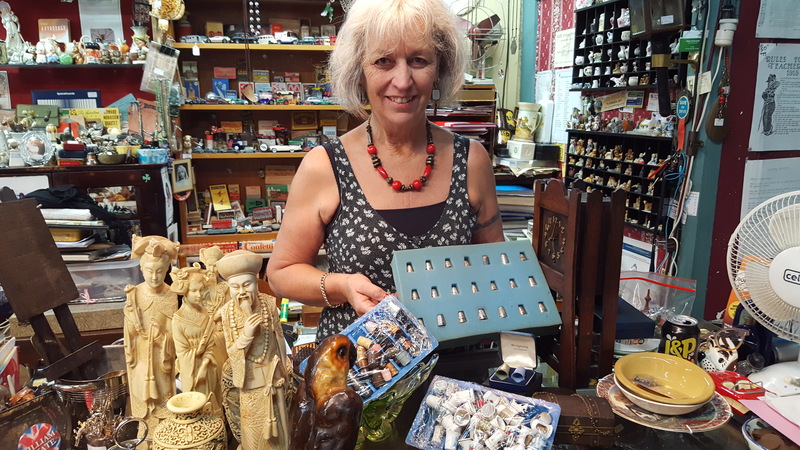 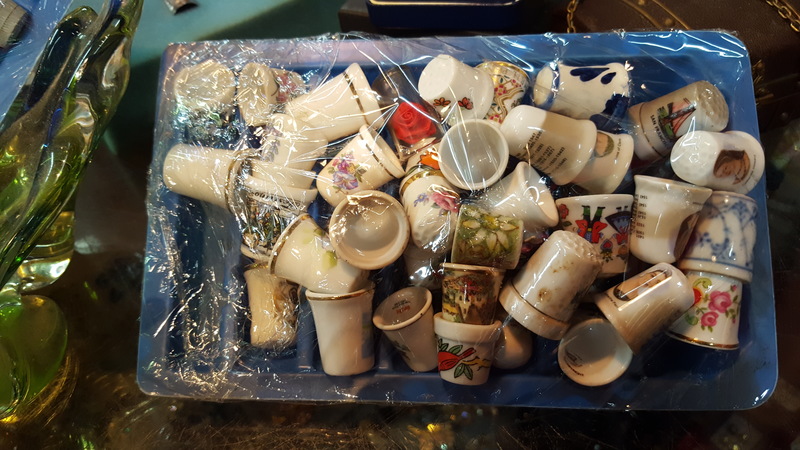 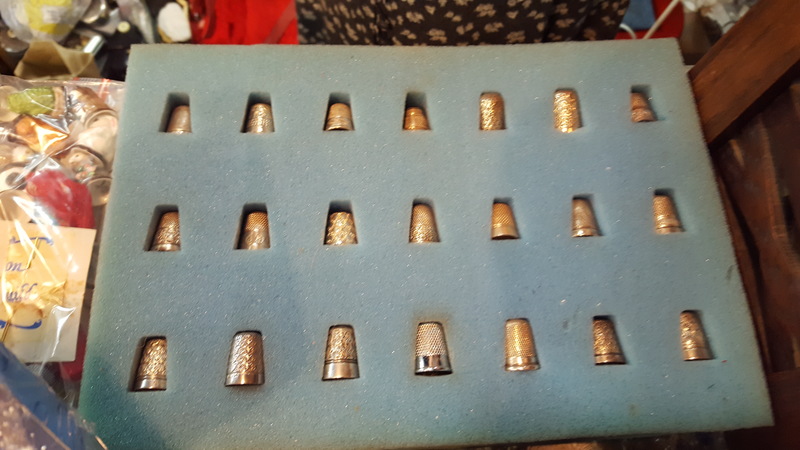 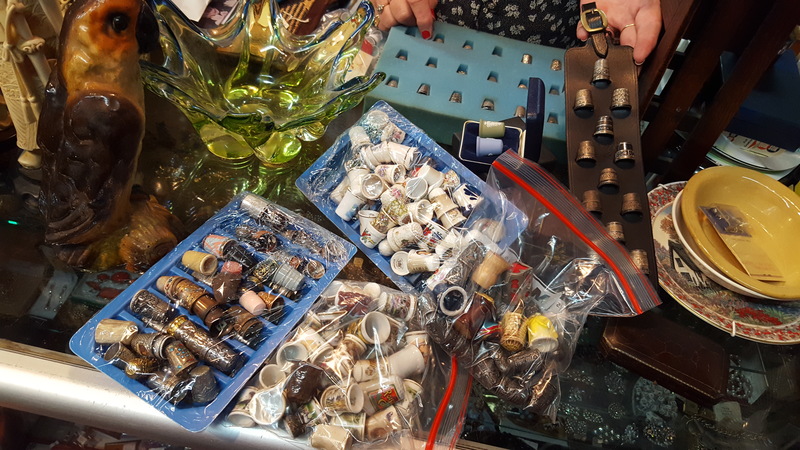 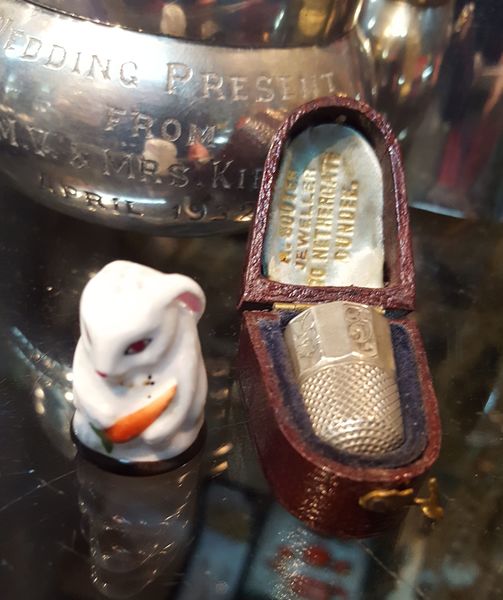 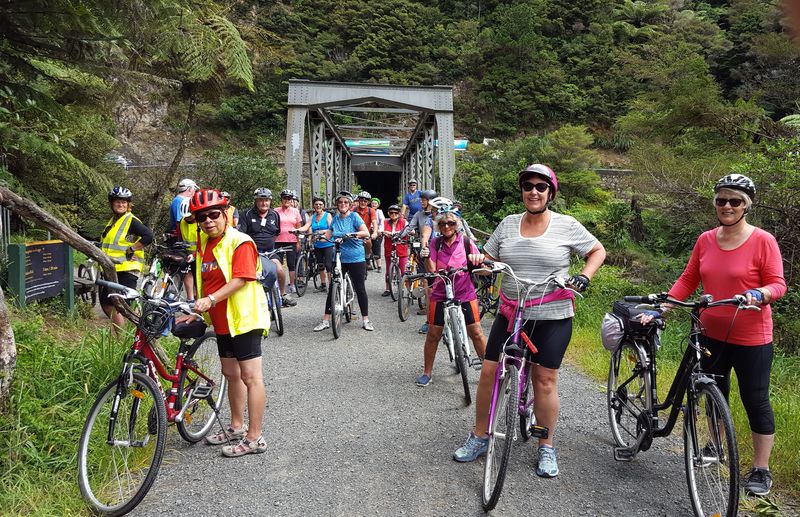 This week Country Life is back on a bike checking out how much gold locals are making from the Hauraki Rail Trail... and the team find out about a sheep that never needs to be shorn...

Lately is RNZ National's late night show, with an eye on live events, an ear for music, a great sense of humour and a genuine interest in people and their stories.

This week's RNZ Mixtape selector is Aotearoa  hip hop heavyweight King Kapisi. The 1999 Silver Scroll winner brings his favourite tracks that inspired him to become a DJ and rapper. 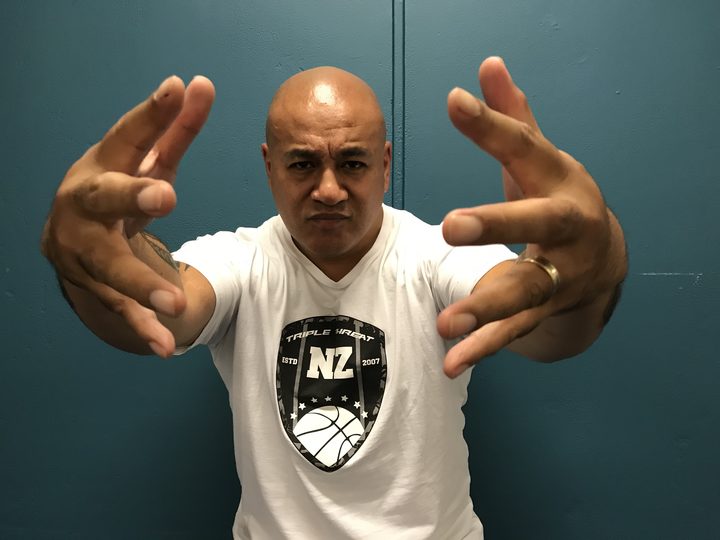