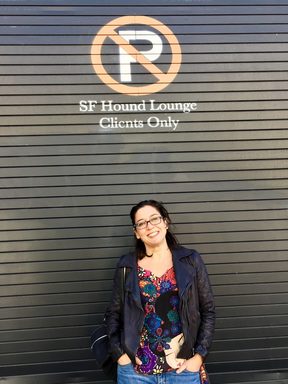 RNZ Concert's Charlotte Wilson is in the studio tonight with her pick of what's happening in the world of classical music.

William Dart takes a listen to Eleanor Friedberger's new album Rebound within the context of her career both as a solo artist and as one half of the brother and sister duo The Fiery Furnaces. 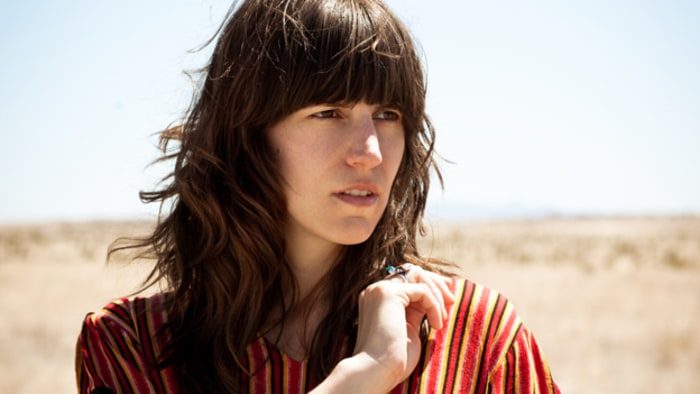 In the wake of the record breaking $450 million sale of Leonardo Da Vinci's Salvator Mundi in late 2017, John Wilson explores how and why the rivalry amongst oil rich states in the Middle East is inflating market prices and what the ramifications might be for the art world. 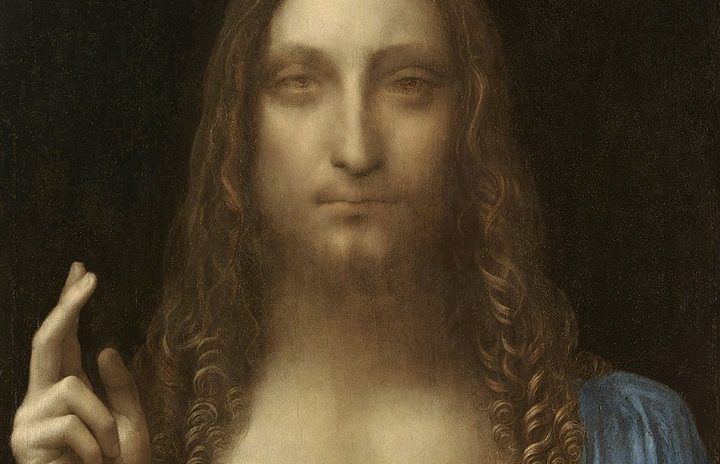 As New Zealand Music Month comes to an end, we take a trip down memory lane with a Radio with Pictures episode from 1986 featuring inspirational women artists including Joni Mitchell, Freudian Slips, Vibraslaps, Meg and the Fones, Red Beryl, The Silverbeats, Sharon O’Neill, Patti Smith and more. 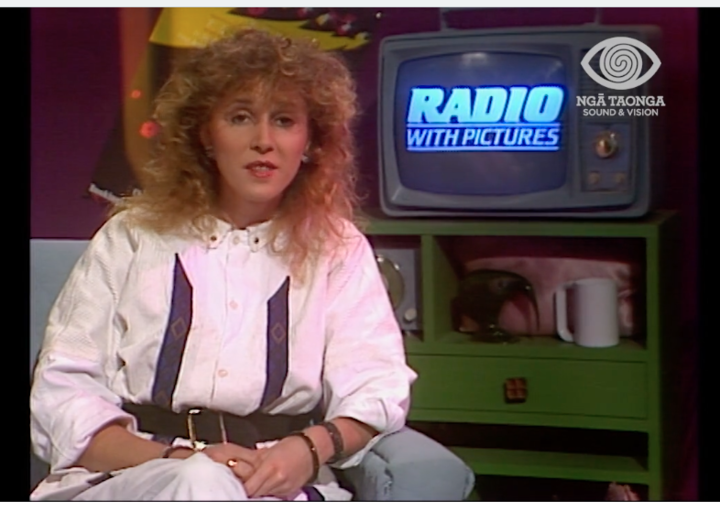 Karen Hay on Radio with Pictures in 1986 Photo: Nga Taonga

Radio with Pictures is courtesy of TVNZ, from material made available by Ngā Taonga Sound & Vision.

Bryan Crump is in for Karyn Hay on Lately tonight - with interview, music and the latest news. 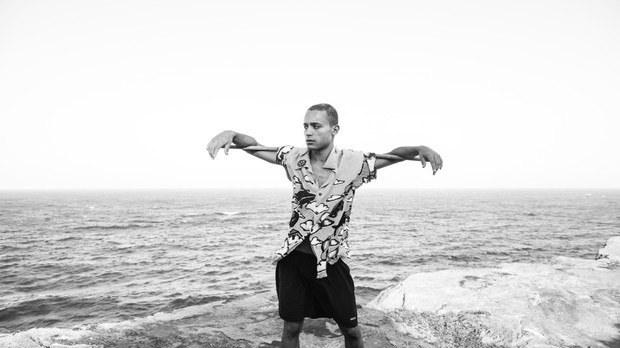