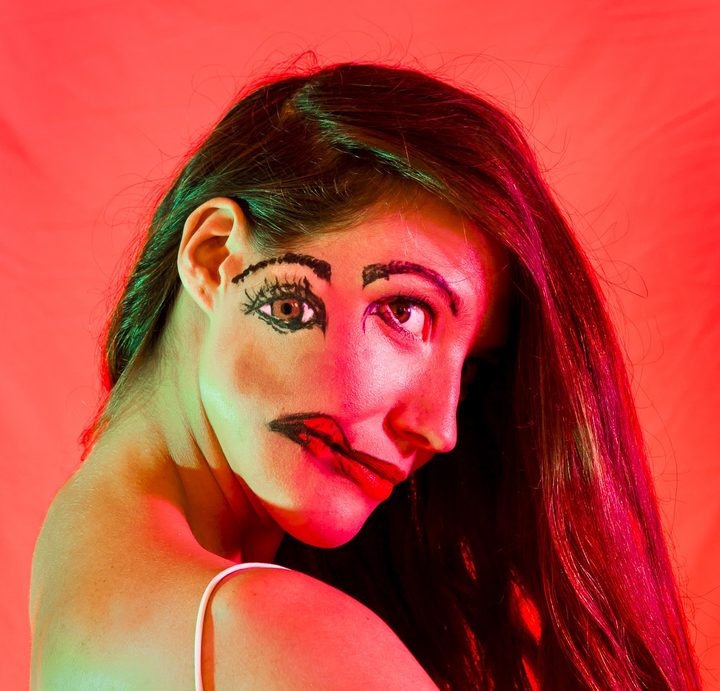 Salvador Dali is the inspiration behind the new dance-theatre work, Lobsters, opening at Wellington's Circa Theatre this week. Director Miranda Manasiadis and musician and composer Lucien Johnson are in the studio. 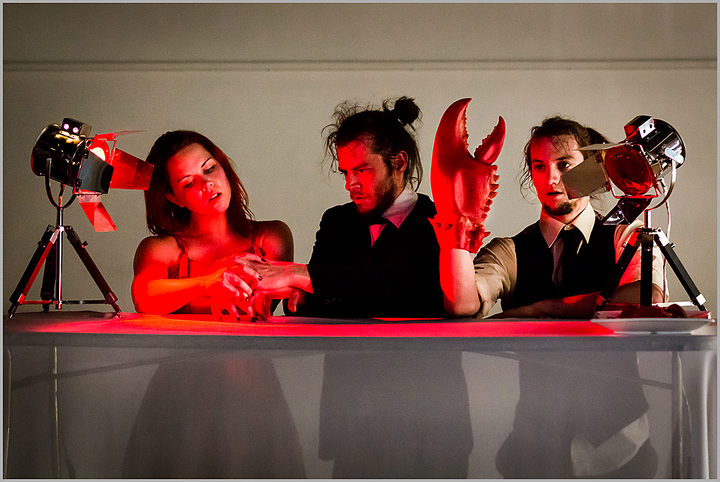 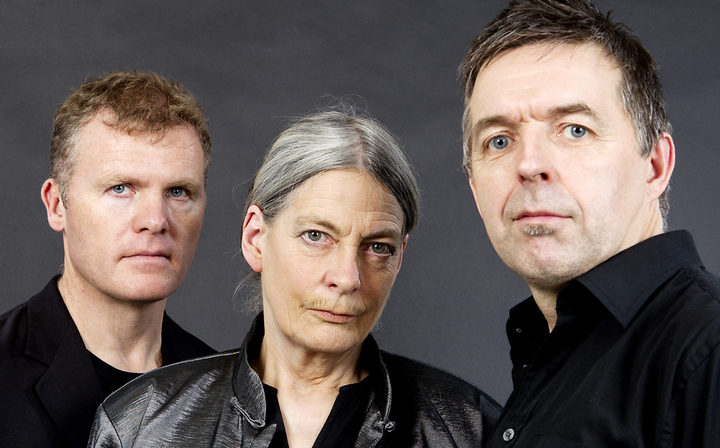 With a new album on ECM records from the trio Quercus, William Dart takes the opportunity to profile their spellbinding singer, June Tabor. 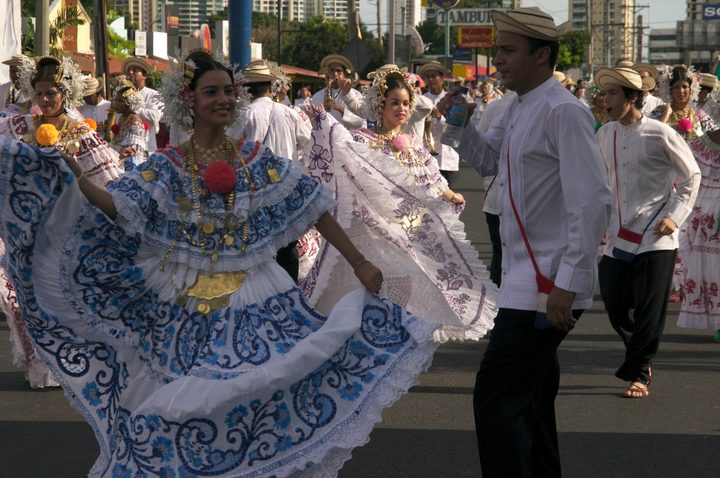 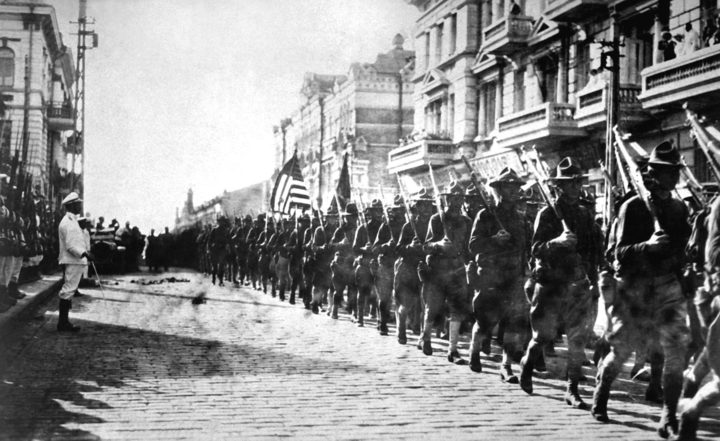 In 1918, towards the end of World War One, tens of thousands of foreign troops, Americans and British among them, were ordered to Russia in what became known as the Allied Intervention. Winston Churchill saw the foreign troops as anti-Communists, on a crusade to "strangle at birth the Bolshevik State". Lucy Ash travels to the Arctic port of Archangel to look for evidence of a conflict which took place a century ago and transformed Russia's relations with the West for decades to come.

9:07 Our Changing World - Inherited heart disease: you're not doomed by your DNA

New research is showing that much of the genetic risk behind inherited heart disease comes from DNA that lies in the dark matter of our genome, rather than in our genes themselves. But Anna Pilbrow tells Alison Ballance that we are not doomed by our DNA - and that having a healthy lifestyle can help offset genetic risks. 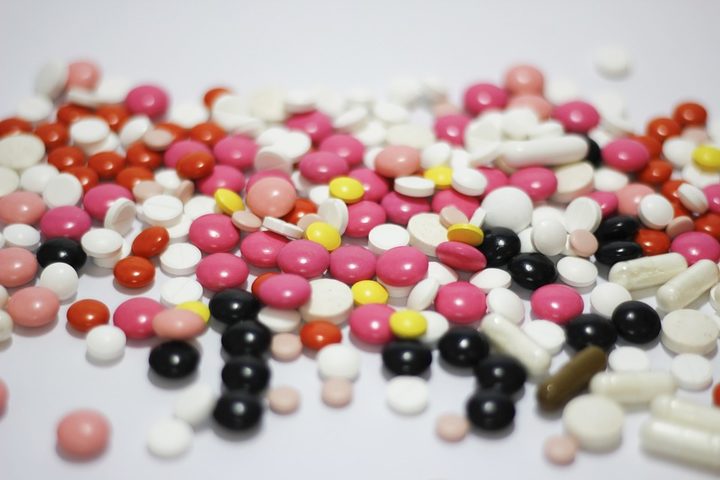 This Way Up looks at why opioid painkillers are killing more Americans than gun homicides and car accidents combined, and then heads to Australia where there are serious concerns about increasing use and misuse of these drugs - meanwhile in NZ some pain and cough medicines could soon be prescription only.

In this week's Pocket Edition, Alex Behan speaks with William Patrick Corgan, who is best known as frontman of 90s grunge stars Smashing Pumpkins, we head to Girls Rock camp, a global movement making its way to Aotearoa and Tony Stamp speaks with Indi who has just released her debut album. 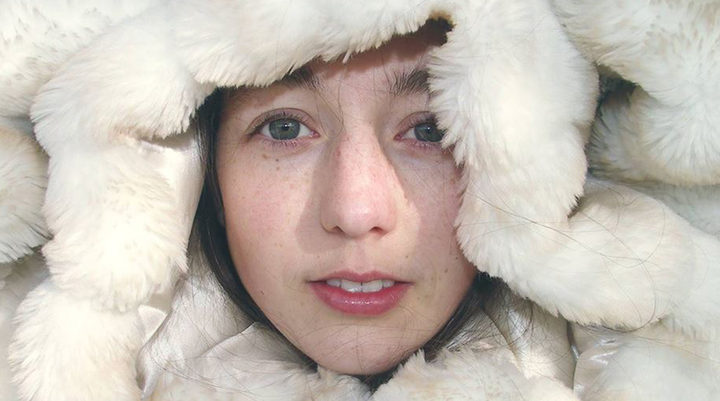