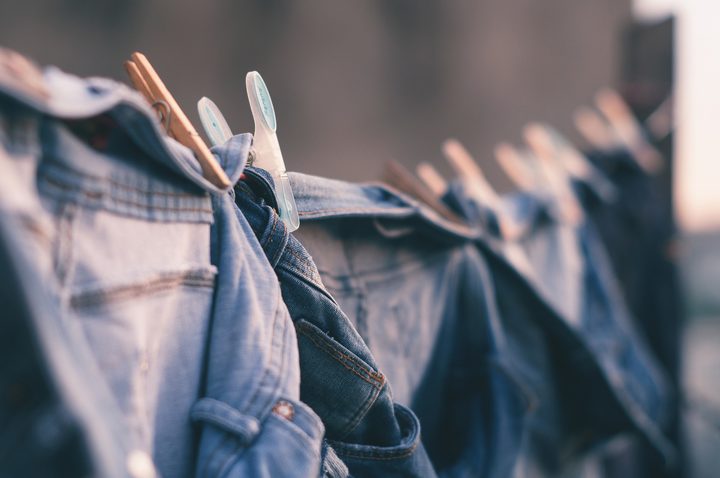 There's been some pretty nice weather of late and that's meant finally getting some laundry dried on the line.  But what is the best weather for drying laundry? Metservice Meteorologist Tom Adams joins us with the science.

On At The Movies, Simon Morris welcomes two New Zealand films that went with their gut rather than a formula - No ordinary Sheila and Waru.  He also reviews two very different North American films - Canadian  indie Maudie and climate change disaster movie Geostorm. 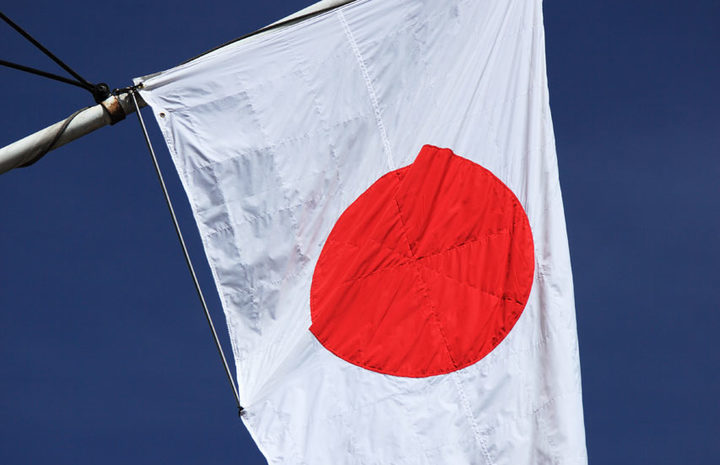 Motoko Kakubayashi joins us from tokyo with the latest from Japan - their recent general election, an impending visit from Donald Trump and the growing trend of Anime Tourism. 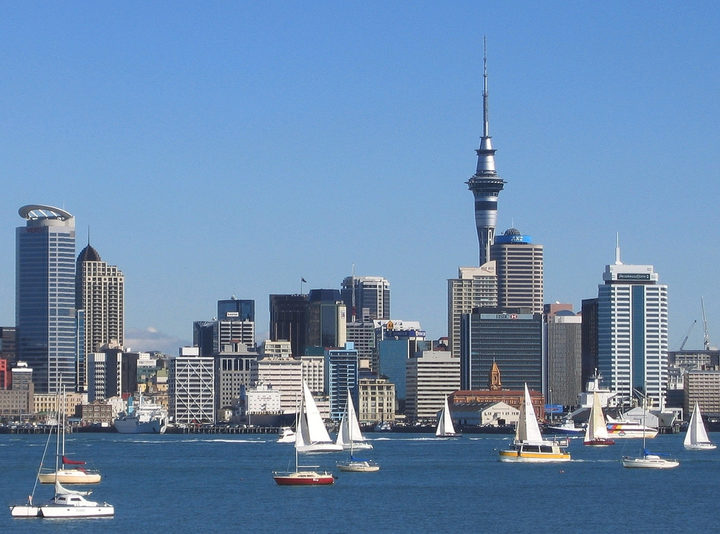 RNZ's Megan Whelan leads a panel of experts as they discuss the future of Tāmaki Makaurau - how to house, transport, and heal our biggest city - and why should the rest of the country care?

9:07pm Life After
Ross Barnmes has discovered that spying on the FBI, is a lot harder than  it looks as he tries to steal secrets from the quirky computer scientist, Octavia Roth. His subterfuges lead him to a horrifying discovery and increasing peril. 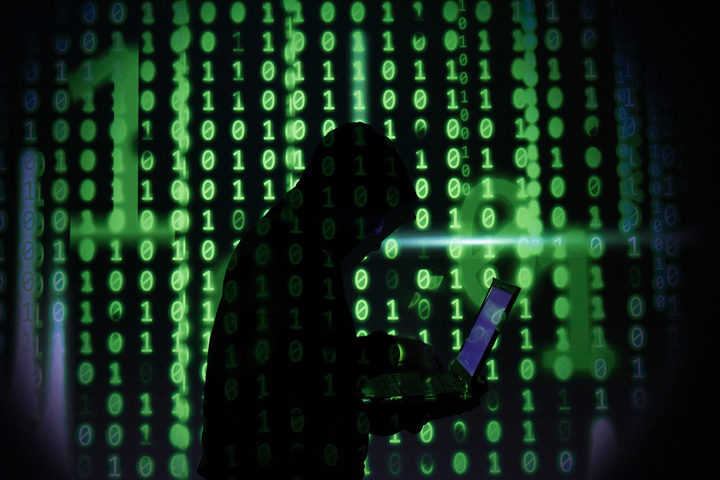 9:45 The 10pm Question
Only Ma listens patiently to 12 year old Frankie's 10 p.m. anxieties. But of course, it is Ma who is the cause of the most worrying question of all, the one that Frankie can never bring himself to ask.

This week Nick looks at some of the many jazz standards written by the dynamic duo of George and Ira Gershwin, including 'Oh, Lady Be Good', 'I Got Rhythm', and 'A Foggy Day'.