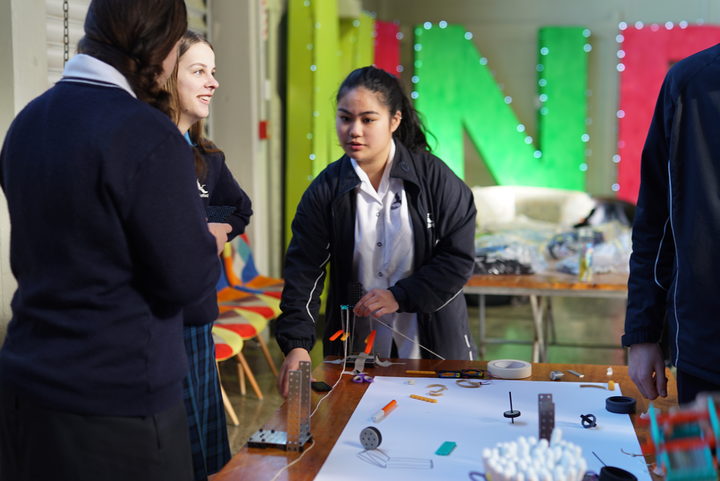 Frances Valintine founder of The Mind Lab and Toni Dunstan Director of Innovation at Woodford House School join us to talk technology in Education. 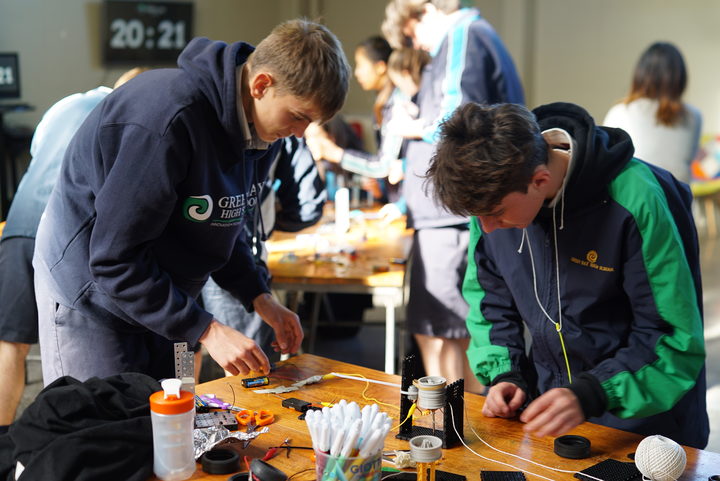 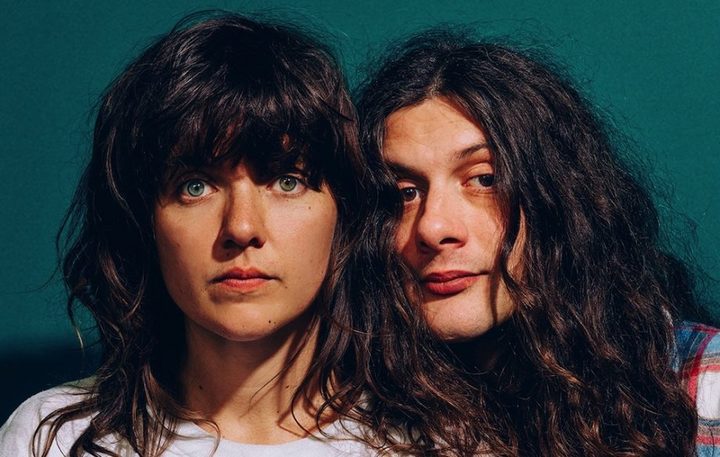 This week in The Sampler Nick Bollinger reviews a collaboration between Melbourne singer/guitar-slinger Courtney Barnett and Philadelphia fret-flayer Kurt Vile; a study of mass seduction from St. Vincent; and a solo flight for former Byrd Chris Hillman.

Brian Easton is in the studio to give us an economist's take on the latest policy announcements from the new coalition government. 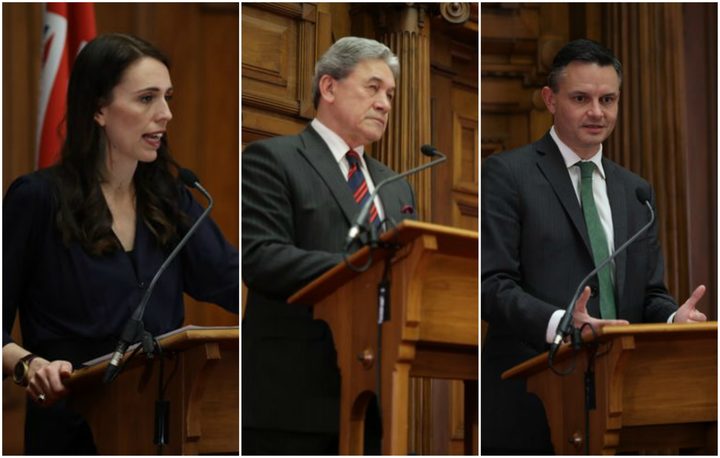 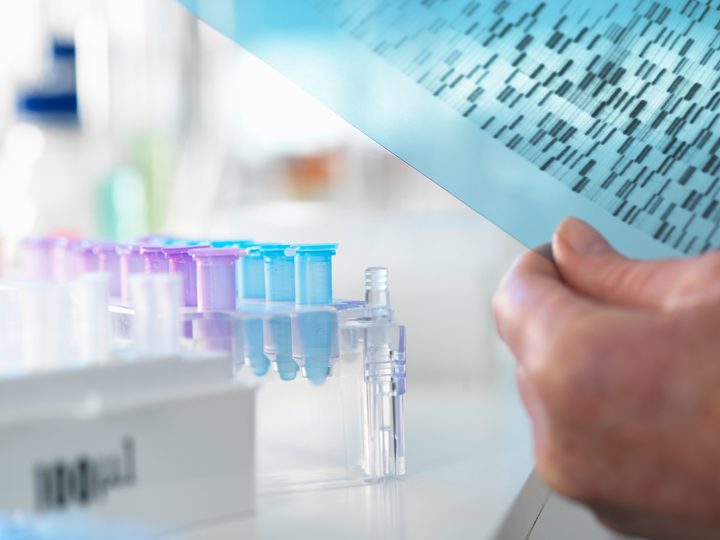 Kim Hill is joined by bioethicist Josephine Johnston, Director of Research and Research Scholar at The Hastings Centre (the world's oldest bioethics research institute), and a panel of experts including Dr Andrea Byrom, Kevin Hackwell, and Jan Hania exploring the opportunities and pitfalls gene editing presents to the control of pests and predators. The final in a series of four public discussions recorded around New Zealand in association with the Royal Society Te Apārangi. 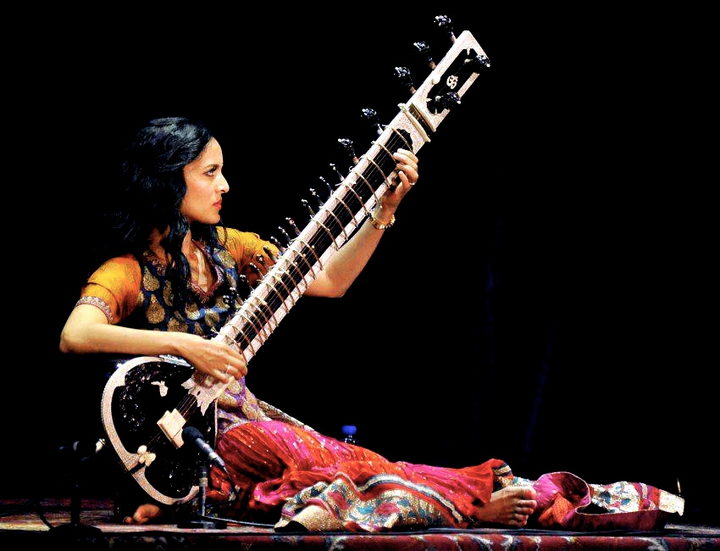 Trevor Reekie hosts a weekly music programme celebrating an eclectic mix of 'world' music, fusion and folk roots. Tonight, music from Brazil, a track from Anoushka Shankar who has been announced as a headliner for Womad NZ 2018 … and an exclusive interview with Polish guitarist Miguel Czachowski who founded the multi cultural band Indialucia and are regarded as one of the most exciting live bands on the global circuit performing a repertoire of material informed by Indian Raga and Spanish flamenco music. 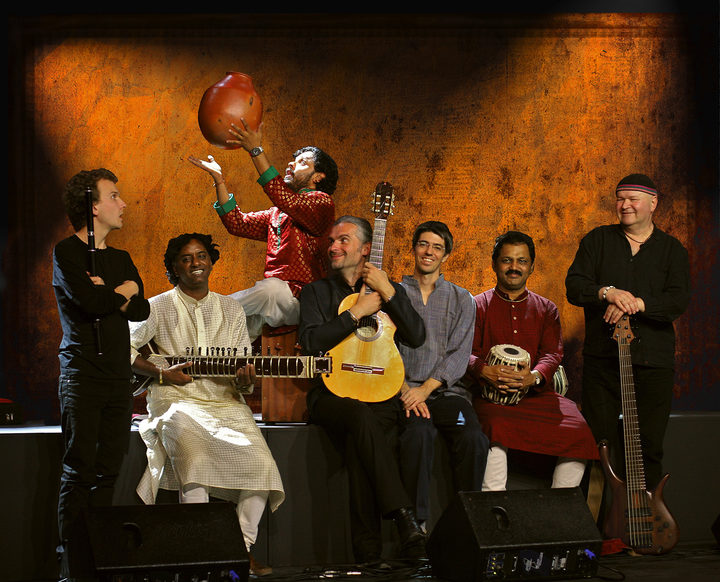