Dr Myriam Wilks-Heeg  is a lecturer in twentieth century history at the University of Liverpool, focusing on Britain and Germany post 1945. She is going to talk about how the War influence weight loss in women. All thanks to those pesky rations, full of bad things. Below is a video from Eileen Fowler, who was all about shedding the kilograms post war time. 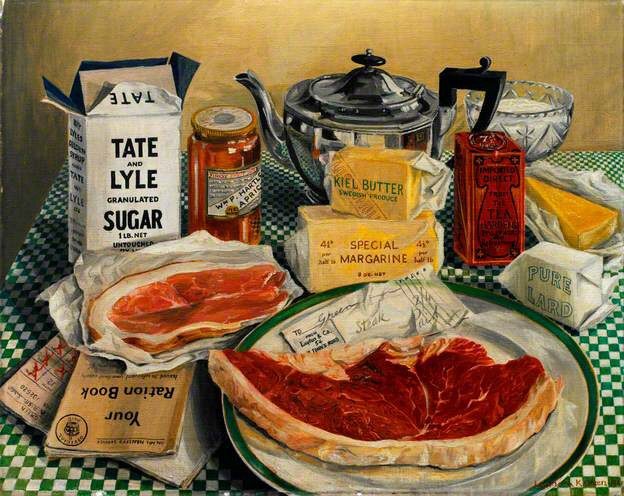 Kiwi young gun Filipe Manu has scooped the pool at the Australian Singing Competition, winning the Marianne Mathy Scholarship, and the Audience Prize. The twenty-four year old Auckland tenor receives the Mathy Scholarship worth $30,000 and a scholarship to attend the International Vocal Arts Institute New York after receiving the most votes on the night to win the Audience Prize as well.

On the frontline with the female Kurdish fighters liberating Raqqa and fighting for equality. Gabriel Gatehouse meets these extraordinary women as he reports from the besieged Syrian town which has been in the hands of the group that calls itself Islamic State since 2014. The Kurdish fighters are led by a woman called "Sonxuin" whose name means "Red Blood".  They're there to bring about an end to the brutal regime of Islamic State and its self-declared caliphate. Raqqa is now surrounded by the Syrian Democratic Forces, a US-backed force made up largely of an alliance of Arabs and Kurds. It may be months before the city falls, but when it does it will mean - effectively - the end of the IS caliphate. But what then?

This week, Insight heads out onto bike trails where Chris Bramwell asks if cycling is the new golf?
Next week, Insight explores the effect of digital messaging on recent elections and asks what might happen here

On this week's show Mark drops new tracks from Texan troubadour Andrew Combs and the Black Keys' Dan Auerbach. He highlights recent Silver Scroll nominees Nadia Reid and French for Rabbits and serves up a crucial slice of Cuban soul and a classic cover from Johnny Cash.