Henry Cunningham will be talking about the arsenic poisoning of 1858. How a shortage of sugar caused 21 deaths and poisoned just over 200 people. 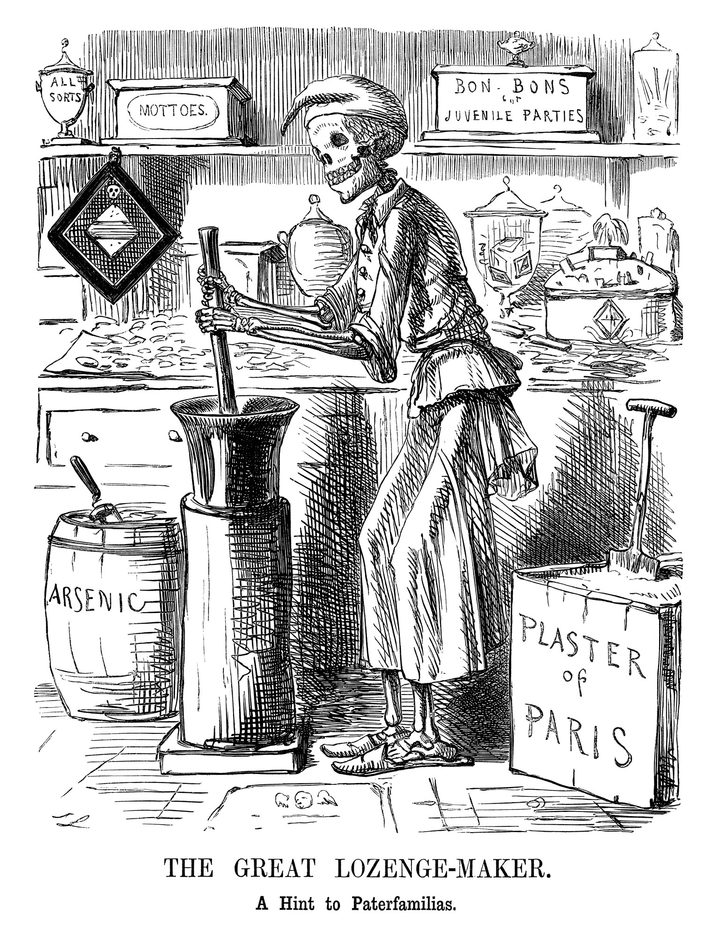 In The Sampler this week Nick Bollinger investigates the glacial grooves of Iceland's Vok; the Tennessee twang of Los Straitjackets; a set of organic electronica by Berlin-based Daniel Brandt; and the big-hatted balladry of Nashville's Chris Stapleton. 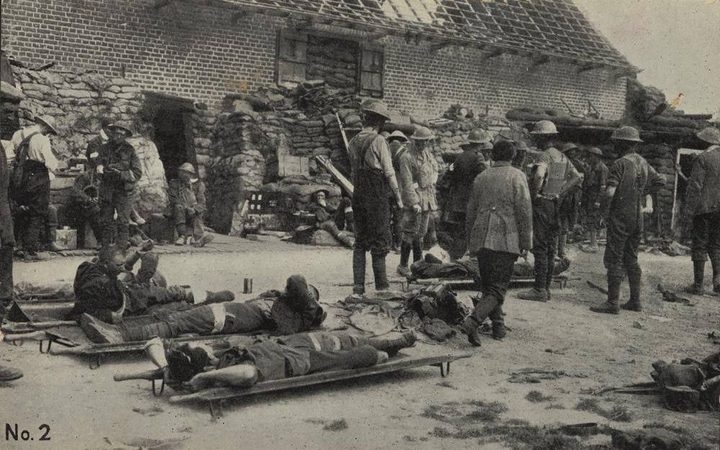 8:30 Window on the World
In 2015 the Lebanese capital Beirut found itself overwhelmed by reeking garbage - its streets piled high with rubbish bags - after politicians closed down the country’s main landfill site. The crisis brought thousands of angry protesters onto the streets, supporting a grassroots anti-government movement called You Stink. And, although the authorities eventually came up with a stop-gap solution, the crisis rumbles on to this day. However, while the trash mounts up, a number of local activists have taken matters into their own hands - trying to solve the rubbish problem by getting fellow residents to recycle their trash, a rarity in Lebanon so far. Nidale Abou Mrad tells the story of the ordinary citizens taking pride in once troubled neighbourhoods, and stepping in to solve a crisis where their leaders have been found wanting.

Wool's share of the market in fibre has dropped from 11 % to 1%. What was once at the centre of our farming industry is moving to the margins - but is the same true of its place in our culture and idea of what it means to be a New Zealander? Discussing wool are Claire Regnault, Senior Curator of New Zealand History & Culture at Te Papa, and Rachel Easting and Anjali Stewart of the clothes label Twenty-seven names. They are joined by Mavis Mullins, a Maori business leader and former shearing contractor recently inducted into the New Zealand Business Hall of Fame. This session is chaired by RNZ's Simon Morton.