7:12 Pasifika Dance to the world

Hadleigh Pouesi will be on the show to talk Pasifika dance, and Pacific Dance Festival. He'll be talking about Nu'u which will be premiering at the Pacific Dance Festival before in goes on to travel internationally. Freshmans are one of NZ's best dance crews and is led by director Hadleigh Pouesi who launched his dance career by bringing back NZ's first gold medal at the same championship. 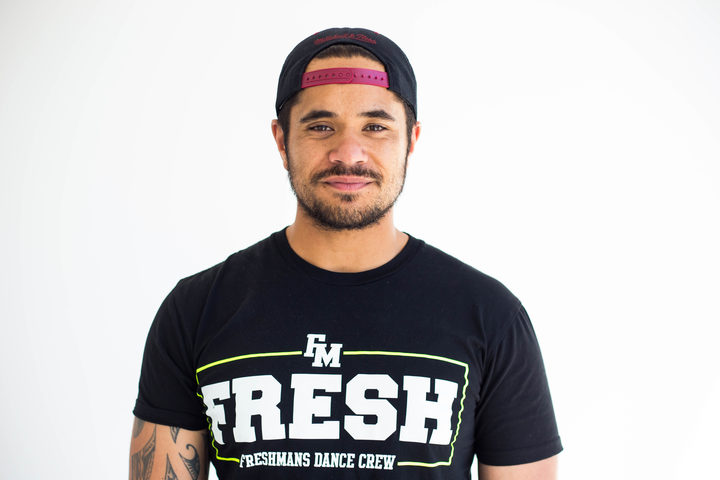 Trumpeter Lex French is back home from Montreal where he's been based the last few years to play in the Wellington jazz Festival.  He talks with Eva Radich about his new album Prevent the Future.

Louis Schipper will be explaining soil organic matter (SOM) and soil carbon. Louis suggests this site here if you want to learn more. 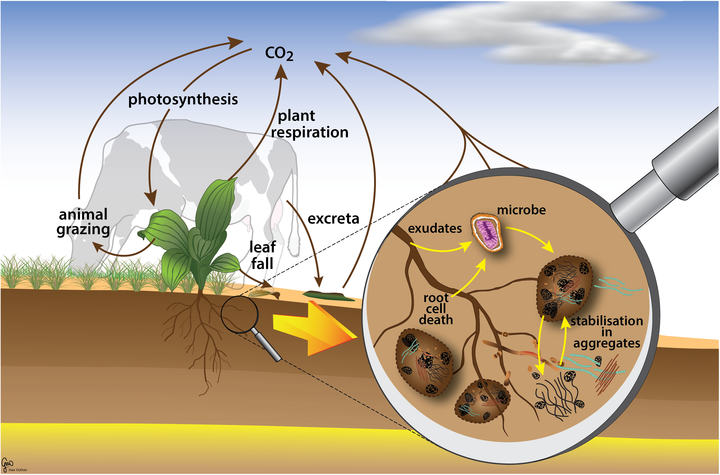 Recorded in St George's Bookshop in Berlin in front of an eager book loving audience, the BBC's Damien McGuinness and his guests ask what makes this city's bookish hearts beat and why has it been such a haven for writers over many years.

This week on Insight, RNZs Education correspondent takes a close look at the state of schooling after 8 years under a National-led government.

Next week,  Insight explores the future sporting landscape as New Zealand becomes increasingly diverse… will rugby still be our most popular sport in 20 years' time?