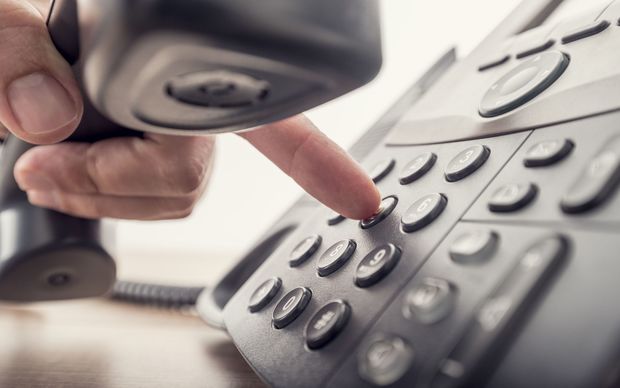 Fiona Clements is on talk to us about her event down in Dunedin which is about mending things and making them awesome. 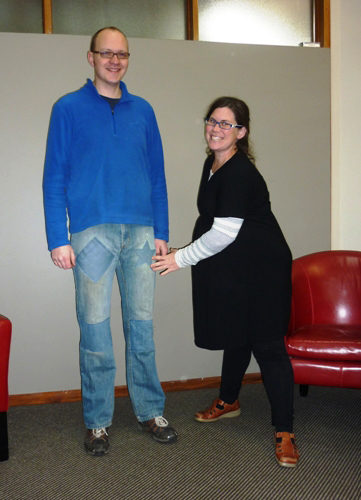 Fifty years ago, Aretha Franklin's version of Respect was a declaration from a powerful woman, as potent and political then as now.Join Aaradhna, Annie Crummer, Bella Kalolo and Esther Stephens in the Spiegletent at  AK17 festival as they show their respect for Aretha with their own blends of funk, soul and R&B originals as well as some Aretha-classics.