Rene Davies will be joining us to talk about joining a trade versus getting a university education, and ponders the question: Is the increase in women in the trade industry a passing fad? 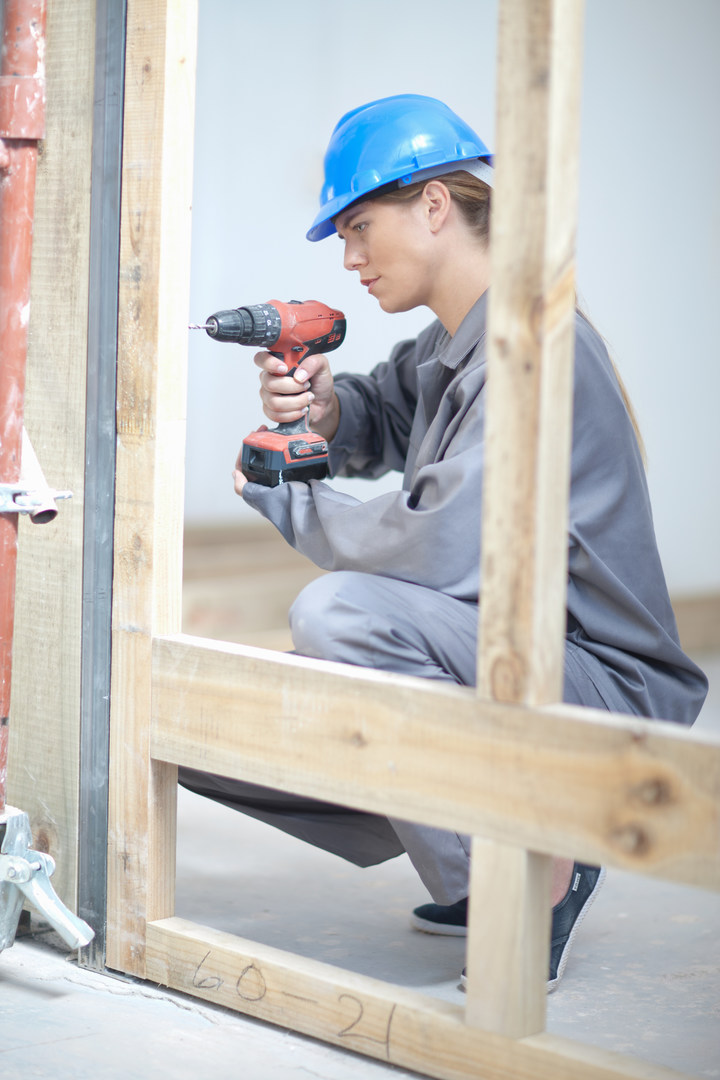 Anna-Marie Alloway first picked up a cello at age 3, so it's no surprise that she went on to play cello with the NZSO-NYO and most recently participated at the Adam Chamber Music Festival. She's now taking her love for the instrument on the road, with a purpose built studio, teaching more than 30 young cellists per week.

Hamish covers the earthy science of geology from erosion to earthquakes.

Emily Thomas  explores the history, the misinformation, and the intrigue behind the vegetable that conquered the world and asks why this vegetable - credited by some historians with founding empires and great civilisations - still gets associated with poverty and a low-standard of life. Is the potato the food of the poor?

A scheme to bring in workers, mainly from the Pacific, for vineyard and horticulture work, has its 10th anniversary next month.

But a decade on, there are fears about the potential for  exploitation and the effect a ready source of outside labour has on pay rates for New Zealanders