Louise Chapman is a professional mole hunter in the U.K.

The word “mole” is thought to derive from the middle English word mouldwarp, which means earth-thrower. 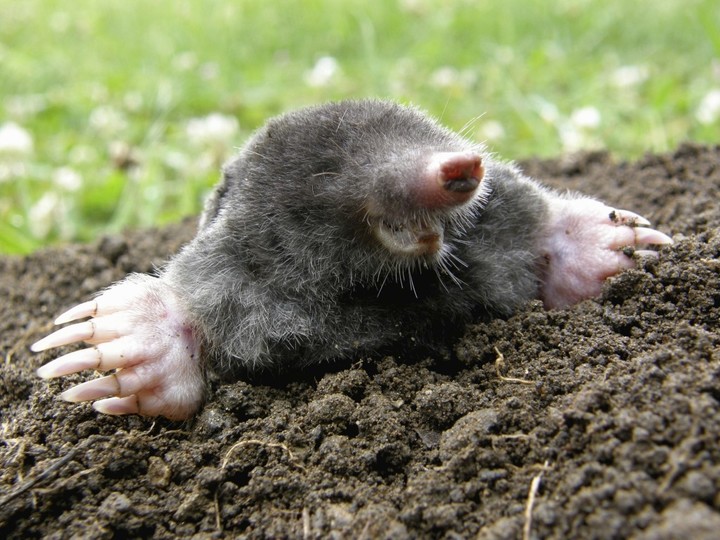 Brian Roper will be explaining how Trump was able to be elected president despite polling around 2.7 million fewer votes than Hillary Clinton with respect to the American revolution, the system of government created by the US Constitution, and the historical origins and contemporary role of the Electoral College.

At half past eight we meet a Kiwi who moved to New York as dancer and transformed his career with a move to fashion. He's worked with celebrities and styled for Vogue magazine, and worked with some of the most acclaimed international names in the industry.