7:12 The first gangster to rat

Larry McShane is a veteran crime reporter for the New York Times. He recently wrote a book called 'The Last Don' which is about  Ralph Natale who became a mafia boss in Philadelphia. He made history by becoming a federal witness. 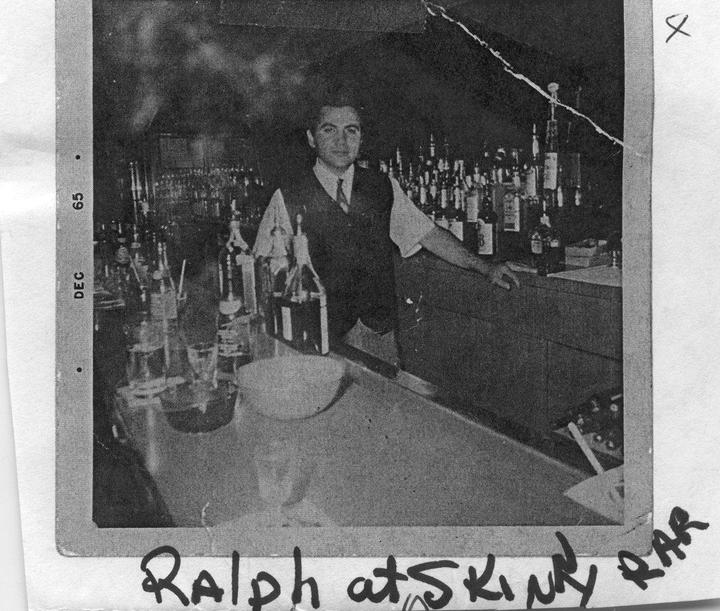 Lien Hoang reports from the Socialist Republic of Viet Nam, pop. 90,730,000 (est. 2014)...
Lien chats about one of the Vietnamese suspects in the King Jong. Also about how Saigon has talked for years about clearing the sidewalks of street vendors but now they're finally doing it. It's very controversial.

An insight into Rob Hewitt's experience as a diver, lost for several days in the waters off Kapiti Island, and how that has impacted on his life since that dramatic event.

There's a change to our previously advertised programme as we honour the respected New Zealand actor, Bernard Kearns, who died last week at the age of 92.

Bernard was part of the Canterbury University Drama Society's triumphant years with the Dame Ngaio Marsh,   and became a familiar face across New Zealand as a result of his stage and screen roles from 'Sleeping Dogs' and 'The God Boy' to TV series like 'Dark Night', 'Mirror Mirror' and 'Shark in the Park'.

But to many it was his rich voice that anchored him in the collective memory as he performed in hundreds of radio productions for the NZBS, the NZBC and Radio New Zealand.

We're paying tribute to him by replaying one of his earliest dramas, from a radio acting career that spanned six decades.

It was 1958 when Bernard Kearns came to the microphone for the landmark NZBS production of 'Jack Winter's Dream'.