Richard Sikoryak has made a comic book using Apple's terms and conditions. 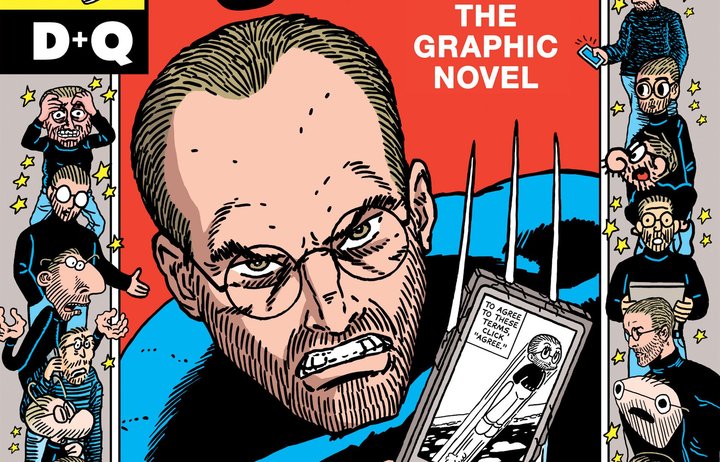 For its March 2017 issue, Uncut Magazine compiled a list of the 101 Weirdest Albums of All Time under the title 'Freak Out!'. Frank Zappa's album of that name didn't make the cut, although Lumpy Gravy did. William Dart - himself a connoisseur of the bizarre - considers this list (including what's been left out) and adds his own suggestions.

Morgan will be sharing his board game knowledge with us tonight and sharing his favourites.

Our window on the world comes from the BBC World Service.

Jonah Fisher is on assignment in Myanmar - the former Burma - investigating alleged crimes of torture by the security forces against the country's Rohingya Muslim minority; and why Aung San Suu Kyi has so far failed to speak out.

Our Changing World this week is all about listening - eavesdropping on whales and dolphins in Cook Strait, and learning how to be better listeners so we can better deal with some of the big social issues that face us.