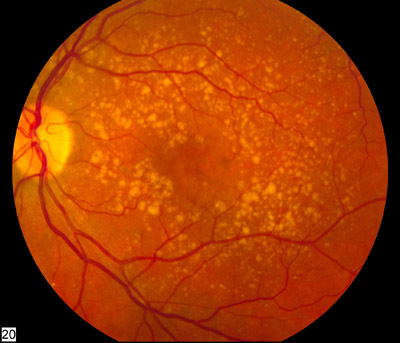 7:30 Spectrum
Circus Kumarani - They come to Dargaville's Circus Kumarani once a week to hone their talents and leave their disabilities at the door. David Steemson finds out more.

8:12 Nights' Overseas Reports - France & Italy
France's 35 hour work week under threat, sexual harassment allegations against a senior MP, and could 3 eggs a day be the secret to a long life? Italian born Euronews journalist Eri Garuti with the latest from France and Italy.

8:30 Window on the World
St Louis Chess - David Edmonds tells the strange story of how a mid-western city in Missouri, United States, has become a world centre for the game of chess. St Louis is one of America's most segregated cities and has most recently been in the news for race riots which erupted when an unarmed black man was shot by police. Can the game of chess serve to lessen racial tension and unite its citizens across the board?

9:07 The Drama Hour
The twenty-fifth of April: a true fiction - What if?  If only? The past is the past, but what other choices might we have made and where might we be as a consequence of such choices? 25th April is a significant day, a day of remembrance and reflection.  Might it have been just as significant, but for a different reason?  Might it have been, indeed, a day of celebration.

11:07 At the Eleventh Hour
A short history of Jazz - This eight part series guides listeners on a historical path, tracing the evolution of jazz from its beginnings in the early 1900s, up until the 1990s and beyond. During the course of the series, we hear the story of jazz; learn about how it developed structurally and harmonically, and find out about the social context behind everything. It is brought to you by some of New Zealand's greatest jazz thinkers and players, all lecturers and graduates of the New Zealand School of Music