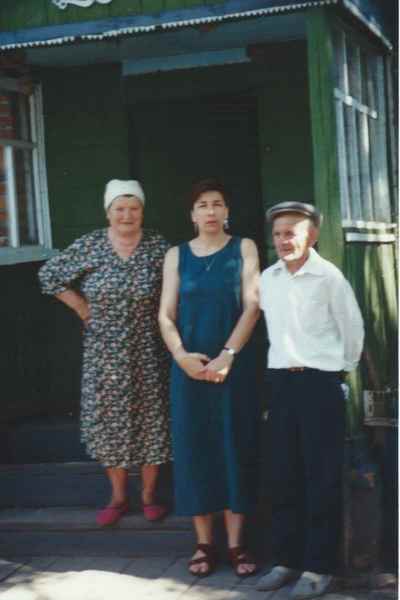 1996 -Ariadna Motus with her father's cousin and his wife in a small village called Kostiv. 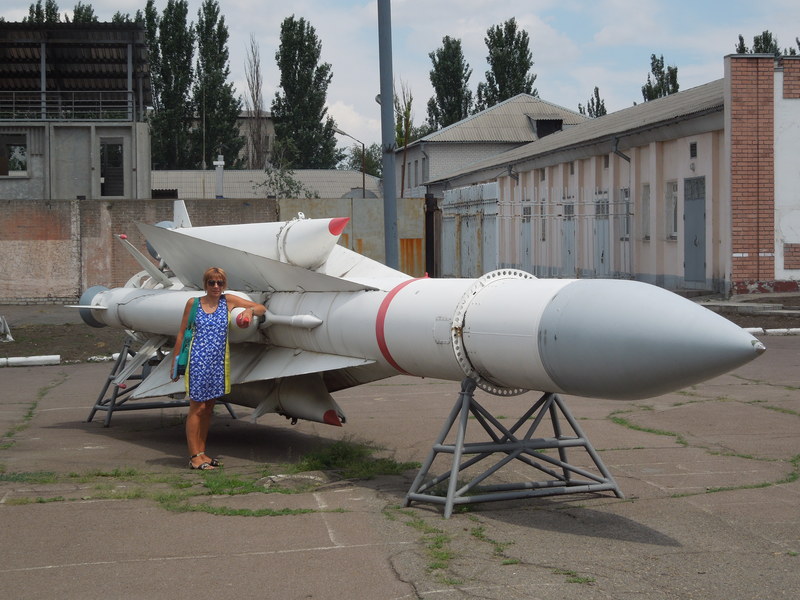 2013 - Ariadna Motus with a missile at Dniepropetrovsk (recently renamed Dnipro). 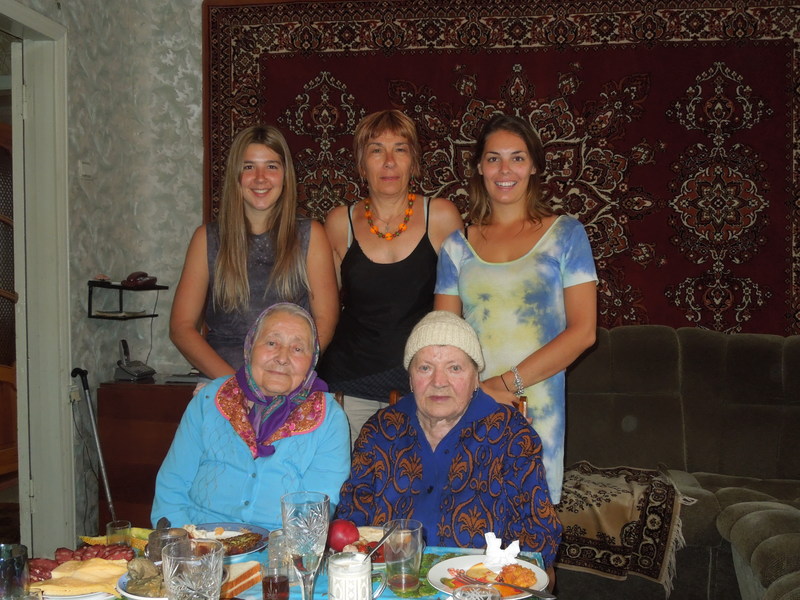 2013 - Kharkiv district, Ukraine. Ariadna Motus and her daughters with two babushkas, in their 90s. 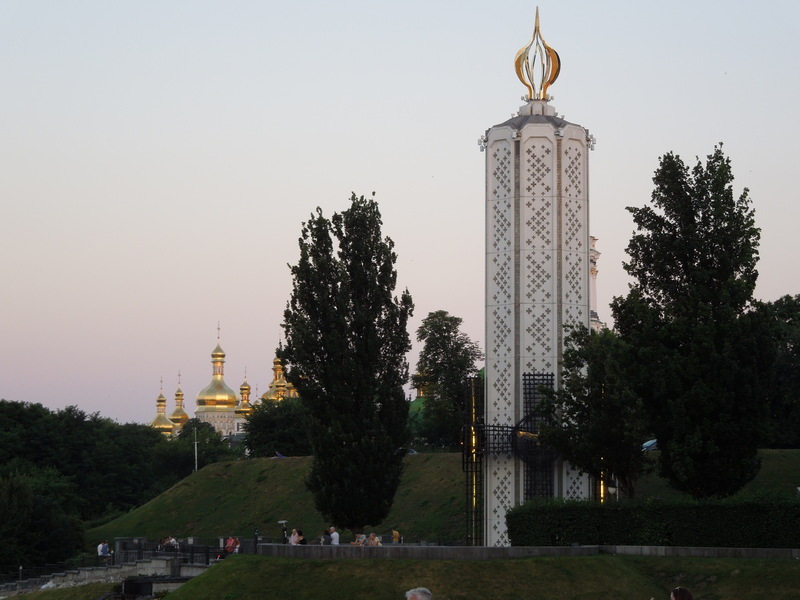 Kyiv in the evening. The monument in the foreground is for the victims of Holodomyr . This was a man-made famine in 1932-33 where it's estimated 3-4 million people died. 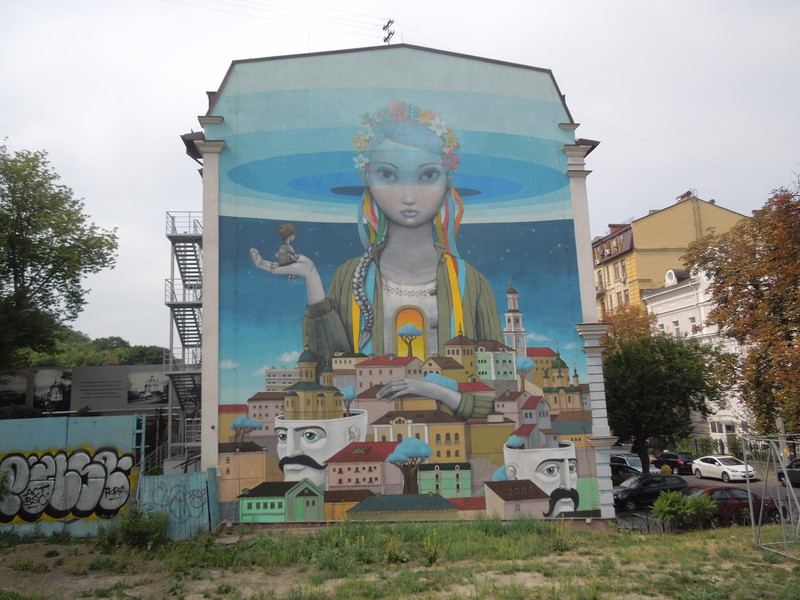 photo-painting on the side of a building in Kyiv 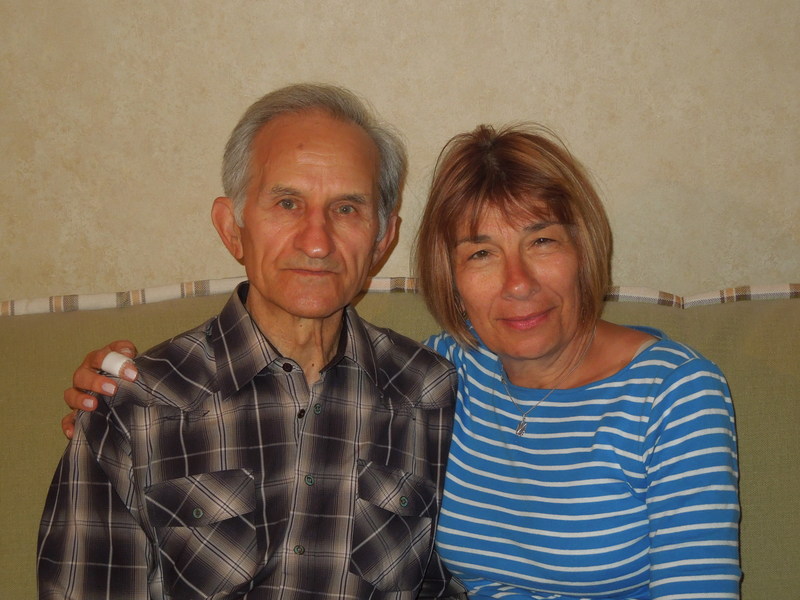 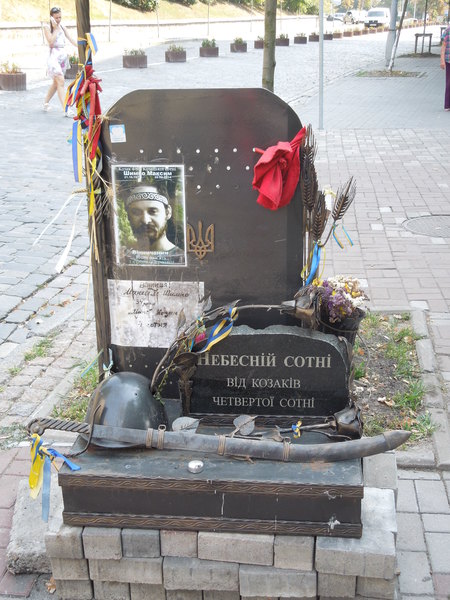 7:30 The Sampler
On May 8th, genre-defying Oxfordshire quintet Radiohead released their ninth album, A Moon Shaped Pool. To explore its depths and details, Nick Bollinger has called a Sampler Summit with local musicians Dianne Swan, Sean Donnelly and Jol Mulholland.

8:12 Nights' Pundit - Religion
Why is Switzerland banning the building of minarets? We ask Religious studies Prof. Douglas Pratt from the University of Waikato. 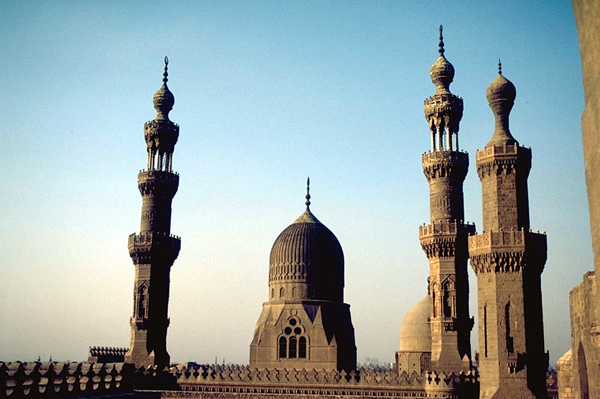 8:30 Window on the World
Rebel Song - On the last days of the civil war in Sri Lanka, in 2009, surviving in a bunker with what was left of his family, the only thing Santhan wanted to do was to sing. He lost his son and daughter in a shell attack. The other son was arrested. All was lost including his music. Santhan's music was completely erased.  Priyath Liyanage tells Santhan's story - a story of the music that was lost and the tragic consequences of war.

9:07 Tuesday Feature
Gene Genie - An important discussion about what our DNA, our genes, our genomes  mean for health, medicine, society, evolution, the law and how its changing science.

11:07 At the Eleventh Hour
This week Global Village a special edition of the show exploring music of the Tuareg. These nomads of the Sahara have captured international attention over the past decade and a half (following the release of the groundbreaking Radio Tisdas Sessions from the pioneering band, Tinariwen) with a contemporary guitar band sound rooted in Tuareg traditions. Over time a number of groups have emerged, bringing new influences into the music as well. We'll explore everything from the earliest international Tuareg releases from Tinariwen and Tartit to impressive new albums from Bombino, Imarhan, and EZZA