The closely monitored public spaces of Shanghai and Beijing are where Chinese senior citizens let off steam. Filmmaker Peter O’Donoghue documents their vigorous group calisthenics and sharp dance moves in the new documentary Happy Every Day: Park Life In China 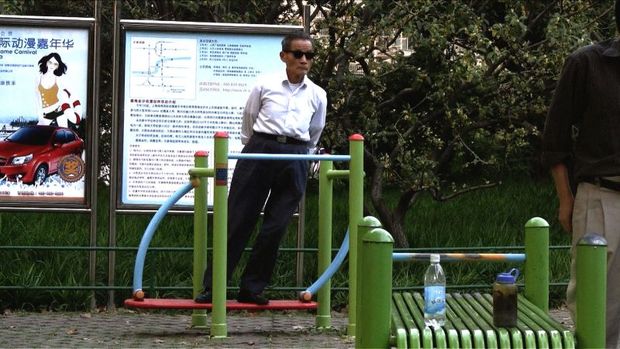 Joystick ninja Matt Maguire rescues princesses and saves the earth countless times via a myriad of gaming platforms. He gives us the low-down on this year's new consoles PlayStation 4 and Xbox One, and one of the biggest back-pedals in gaming history.

Joe Bev hosts an hour of remastered 78 RPM records from jazz guitar legend Django Reinhardt, the pioneering virtuoso jazz guitarist and composer. He is often regarded as one of the greatest guitar players of all time and regarded as the first important European jazz musician who made major contributions to the development of the idiom.

See the Public Radio Exchange for this programme

See the Public Radio Exchange for this programme