The Government's announced massive changes to New Zealand's health system including the scrapping of 20 district health boards and 30 primary health organisations in favour of central health agencies including an independent Maori health authority. Karyn speaks with Dr David Hill who is the executive director of the Health Hub Project in Palmerston North. 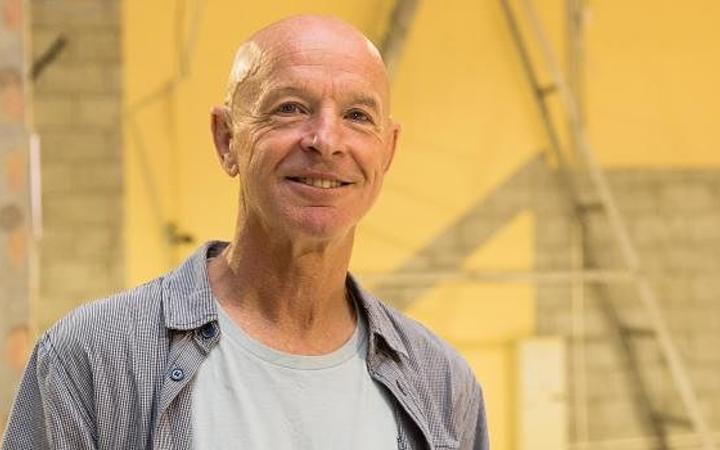 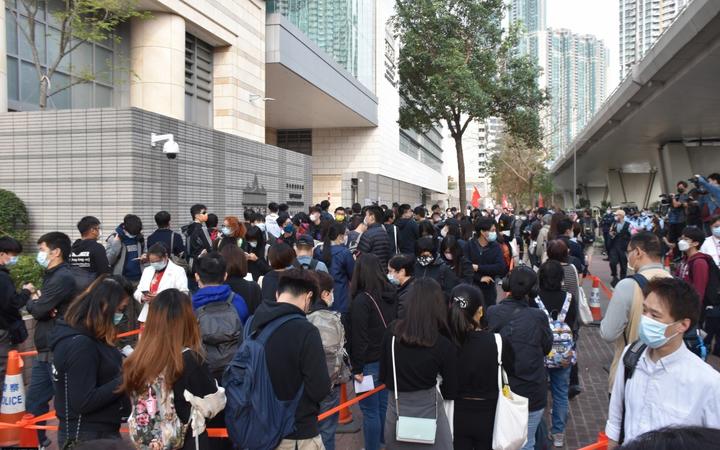 Tonight in Karyn's weekly catchup with the Midweek Mediawatch team, Colin Peacock looks at the funeral for the Duke of Edinburgh Prince Philip and how the Empire struck back. Viewer upset at the interrupted scheduling of TVNZ's Fair Go, and uproar and upheaval with proposed changes to European football. 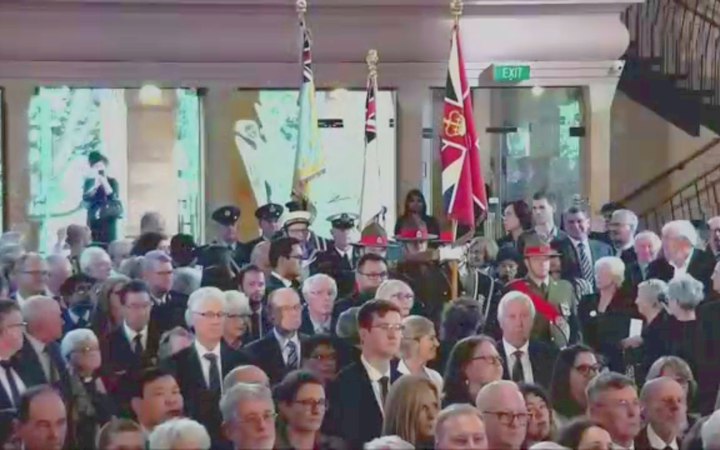