A Melbourne cafe owner having to go back to takeaway and delivery only while others on her street continue to trade says it's frustrating, disappointing, and unusual. 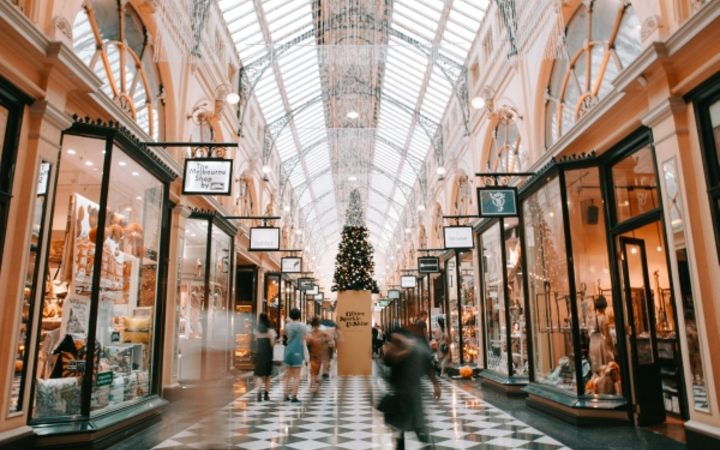 Espresso 155 Cafe owner Maria Iatrou is also president of the Union Road Traders Association - a group of retailers on a shopping strip in the Melbourne suburb of Ascot Vale, and her cafe along with the rest of Ascot Vale goes into lockdown for a month from 11.59pm (local time).

Victoria's Premier Daniel Andrews announced the move to lockdown 10 areas designated by postcode last night, after a spike of Covid-19 cases in the city.

It comes as cases there continue to rise with 73 new cases reported today, mostly cases of community transmission.

Residents in lockdown will only be able to leave home to exercise or work, buy essential items and to access child or healthcare. Anyone crossing the state border into New South Wales from the lockdown zones could be jailed for up to six months and there's an $AU11,000 instant fine for breaching the rules.

For Iatrou's business, it means going back to delivery and takeaways only, but businesses on the northern section of Union Road can continue to operate as they have since the lifting of restrictions.

"It is a very unusual situation," Iatrou said. "Union Road is about a kilometre long. It covers Ascotvale and there is some in Moonee Ponds which is another suburb, and that suburb is under another postcode so the Moonee Ponds section of Union Road is able to trade according to the rules that the rest of Victoria is following at the moment which is having some easing of the restrictions.

"It basically means for everybody who's in these particular postcodes that we go back to where we were previously ... in April and May, where cafes and restaurants were only allowed to trade takeaway or delivery, the beauty salons all had to shut - so all of those businesses which had just very recently started to reopen and provide some of these services are now having to close again."

"We're no longer working on a level playing field as we were before."

She said the situation would also be difficult for the state to police.

"My understanding is that they won't be setting up road blocks at every street and every corner that borders suburbs and things like that, which will make it harder to police.

"Also people are allowed to leave these postcodes if they are working in a different post code that's not in lockdown, so it's very difficult to sort of maintain. 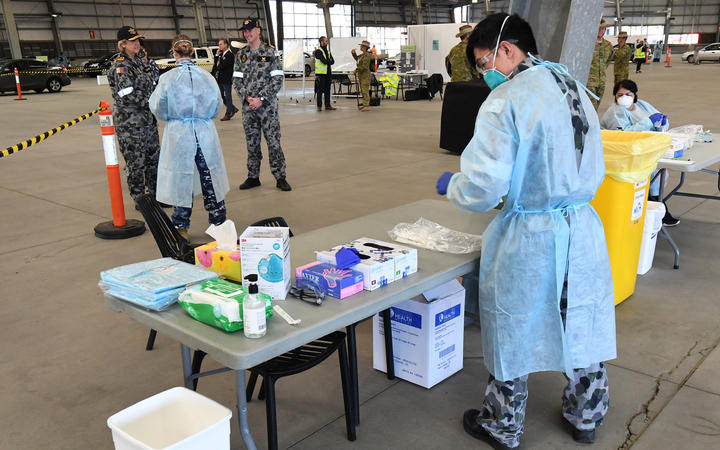 She said the $5000 grants being offered by the government would help, but not much.

"As to how much that will help an individual business it's diffficult to say. If I was to speak personally I'd say it would be a drop in the bucket, it wouldn't do much at all."

She was resigned to the need to do something to stop the spread of the disease, though, and philosophical about the situation.

"I think Victoria needs to do what needs to be done. I think it's extremely frustrating and disappointing that we've got to this point. I'm looking forward to things going as back to normal as they can, it's a difficult situation all around.

"I think it's tough .. and unfortunately there is not a country, there is not a state, there is not a place in the world that is not affected by this - and I think that ... there's no way to get around the fact that it is just tough full stop, everywhere for everyone.

"There is no one anywhere that has not been affected."

The decision to put parts of the city into lockdown has been seized upon in New Zealand, with Prime Minister Jacinda Ardern describing New Zealand as a safehaven in a dangerous world but warning the Melbourne scenario could happen here, and Director-General of Health Dr Ashley Bloomfield also warning similar measures could be brought in for New Zealand if the virus got out of control.

Premier Andrews also warned today that the rest of the state could have to go into lockdown if the outbreaks there were not contained.