The Australian state of Victoria is to reimpose stay-at-home orders from tomorrow night in certain hot spot areas for the next month, as the state grapples with a spike in Covid-19 cases. 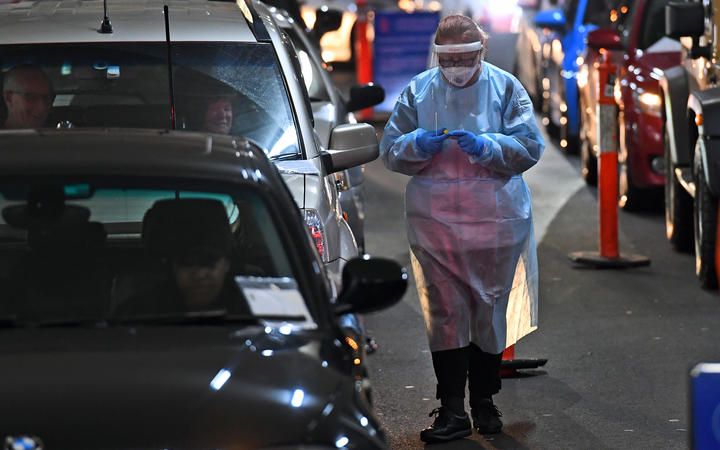 He said he would ask the Prime Minister to divert all flights away from Melbourne for the next two weeks.

There had been some 233 new cases of the Covid-19 coronavirus discovered in the state since last Thursday, when the state began a huge testing effort.

More than 93,000 tests had been carried out in the Melbourne hot spots in the past three days, Andrews said.

The suburbs of Broadmeadows, Fawkner, and Albanvale had the highest concentration of cases.

The number found was unacceptably high, Andrews said, and posed a real threat not just in those hot spot suburbs but in every suburb and ultimately every community across the state.

Lockdown measures would be brought back on a postcode basis, to 10 areas, he said.

"The Chief Health Officer has advised me to reimpose restrictions in line with stage 3 so they will be stay-at-home orders except for four reasons to leave your home ... these orders will be effective from 11:59pm tomorrow night and they will run for four weeks until 29 July," Andrews said.

"There will only be four reasons that you are permitted to leave your house and only if you really have to ... for work or school, for care or care giving, for daily exercise, for food and other essentials. They are the acceptable reasons to leave but only if you need to." 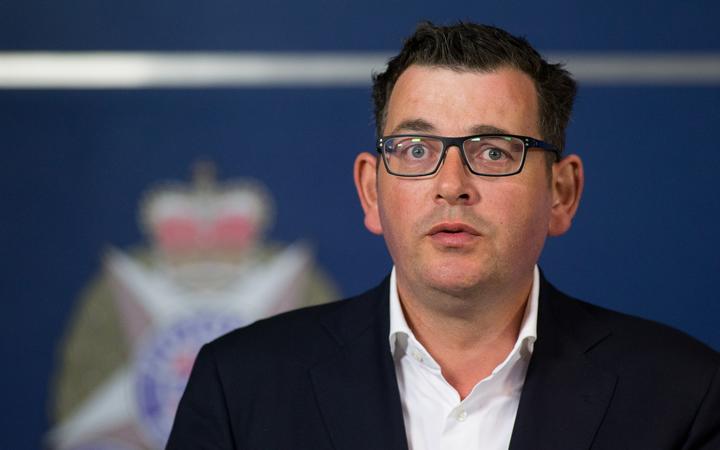 Andrews said police would actively enforce the stay-at-home order and people would only be allowed to enter or exit the 10 postcodes for those four specific reasons, and only when necessary.

"I do sincerely hope it doesn't come to that but this needs to be taken seriously."

He said the main transport routes in and out of those areas would be subject to police checkpoints.

"Not necessarily every vehicle but vehicles will be stopped randomly but in an organised and coordinated way and people moving in and out of the suburb will be asked to identify themselves, to identify their address and to provide good reason for them being out and about."

Andrews pleaded with residents to get tested if they felt unwell or if they were approached by health officials carrying out door-to-door testing.

"If you are sick, you cannot go out ... the only thing you should be doing if you are sick is getting tested.

"Please, on behalf of every Victorian family, if you, or a family member, get a knock on the door and the offer of a test, please say yes.

"Please get the test because the results, the data, the information, the certainty that we get from those tests is in many respects the most powerful tool that we have."

He said he had sought help from the federal government, including for staff to help with testing.

It would amount to about 100 team leaders to help with suburban testing, 200 clinical staff to free up others for door-to-door testing, and 500 public servants to help with community engagement such as door knocking.