A further 49 cases of Covid-19 have been reported in Victoria, taking the state's toll above 2000. 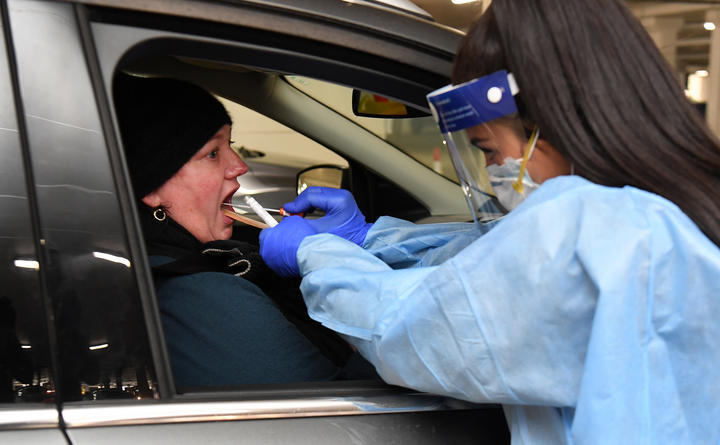 Four new cases are connected to known outbreaks, 26 are from routine testing and another 19 cases are under investigation.

Andrews said many parents had refused testing of their children because the nasal swab test was uncomfortable.

He added that from today, there would be the option for people to be tested via a saliva test rather than the back of the throat, which was "much less painful", Mr Andrews said.

Those who refuse will have to stay in hotel quarantine for an extra 10 days, in line with rules imposed in New South Wales.

Andrews said seven cases were in hospital, but only one was in intensive care.