Creative New Zealand whistles up taxpayers' money into helping arts organisations find private funding, investing just over a million dollars in the Creative Giving pilot programme over three years. The scheme started with workshops taken by Guy Mallabone (right) who specialises in this kind of fundraising internationally. He has some tips for New Zealand art organisations wanting to get involved.

We follow up on last week's criticism of New Zealand's approach to being the Frankfurt Book Fair country of honour. Kevin Chapman (left) from the NZ Publishers' Association responds to Kyle Mewburn's concerns over the lack of children's and YA writers at Frankfurt.

A trio of princesses – Snow White and the Huntsman, A Royal Affair and Pixar Studio's Scottish Princess Merida in Brave.

John Stevenson started out working on the Muppet Show, now he has made a name for himself as a storyboarder, director and consultant on some of the biggest animated feature films including Shrek, Toy Story, Madigascar to Kung Fu Panda.

Peter Shand casts his critical eye over the latest exhibition at Auckland Art Gallery. Home AKL features the work of three generations of Pacific artists and is the gallery's first group exhibition of Pacifica contemporary artists. 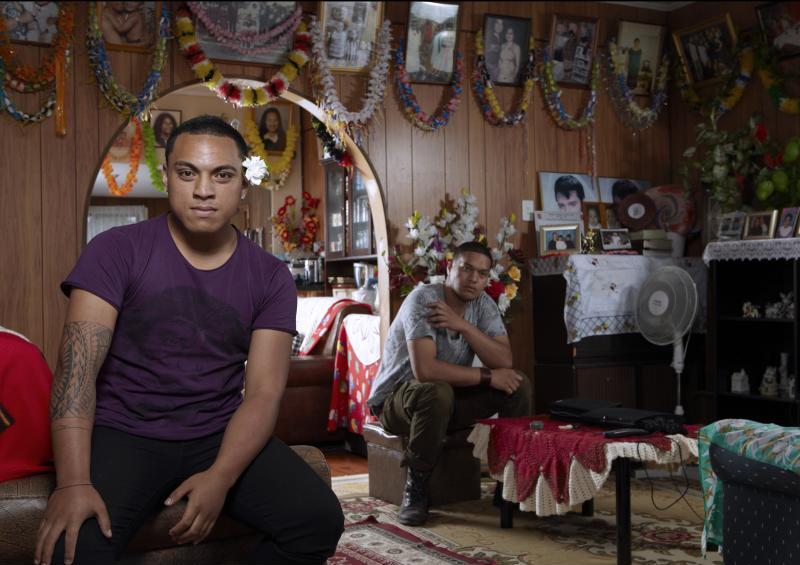 What does it take to tell inspiring stories that have the potential to shape attitudes and transform the future? Guy Ryan, CEO for Inspiring Stories Charitable Trust, believes that film making is the key. He set up the trust to provide a platform for young people around the country to learn about the importance of storytelling, so that they can tackle 21st Century issues head-on, using the lens of the camera as a vehicle for positive action and social change. Sonia Sly attends a workshop in Wellington to find out more. 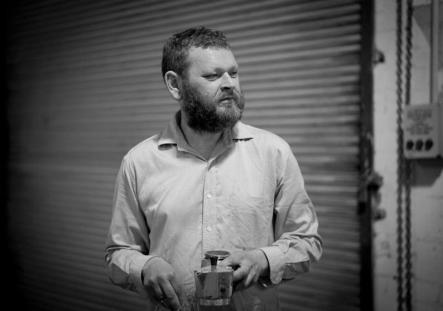 Christchurch poet Jeffrey Paparoa Holman whose new collection Shaken Down 6.3 looks at the impacts and aftermath of the Christchurch earthquakes. It's published by Canterbury University Press.

Photographer Paul Grimwood can finally reveal shots he took in the Middle East, and he reflects on how things have changed there in the six years since he took them.

Two sound artists – an Australian and a New Zealand – who're involved in a very noisy trans-Tasman exhibition in Dunedin. Michael Graeve and Phil Dadson talk about the link between art and sound and explain what they've created for Sound Full.

The final of two series - this year's New Shorts, and our classic Go Solos. And we visit Ray Marbles and the team in The Gullibles.