We talk to the executive producer of the highly regarded TV film Siege, Philly de Lacey (right), and wonder if there's a lesson there for our feature film industry.

After months of gushing talk about New Zealand making the most of its time as the Frankfurt Book Fair's country of honour, there are questions being raised over the way writers have been selected to represent us.

The welcome return of the annual Film Festival.

Visiting United States artist and Fullbright Fellow Brinkley Warren is a young man with big ideas who believes that the creative process can strengthen one’s identity, and aid in the process of personal transformation and growth. He’s in New Zealand until February 2013, and has seeded a project called Creative Soup Kitchens. He’s been working with members of Wellington’s homeless community, providing them with free art supplies and exploring their stories through art. Sonia Sly meets some of the artists involved in the project, and chats to Brinkley about the value of contribution and the need for social change. 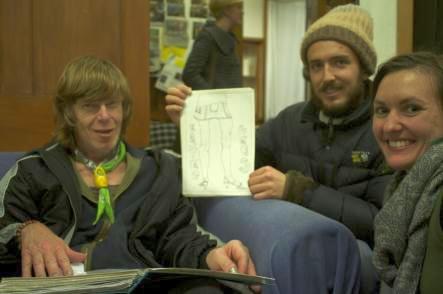 Christchurch writer Fiona Farrell offers revealing insights into life in the city after the earthquakes in her book of interviews called The Quake Year. Her interviewees reflect on the past and look to the future. The book is a Canterbury University Press publication. 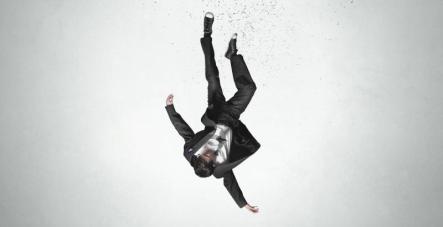 TV directors Thomas Robins and David Stubbs who created the Emmy award-winning Internet drama Reservoir Hill and are now about to reveal their first TV series, Girl Versus Boy.

Sometimes coming second can be just as good as winning. When Wellington film maker Catherine Bisley missed out on this year's Script to Screen Scholarship, a special award was created just for her; a coveted spot as a production assistant with New York indie kings Killer Films. Justin Gregory went to see her at work. 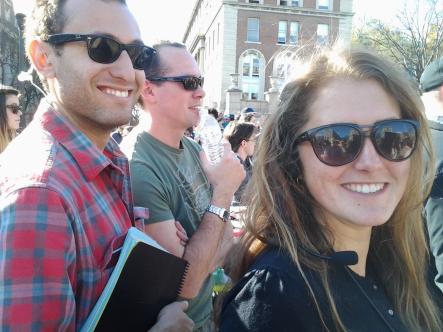 Catherine Bisley on the set of ‘Kill Your Darlings’ in New York City.

Mike Nikolaidi, journalist, arts administrator and now novelist. His book blending fact, fiction and memoir is called A Greek Trinity: Tales from the Book of Michael and is published by Steele Roberts.

Joey Vaessins is the young contemporary New Zealand art lover who's behind a pop-up art gallery idea to make the most of Auckland's empty buildings.

Another winning play from the New Shorts series, there's another 'best-of' Go Solo and more from The Gullibles.