Dianna Fuemana and Damen Kamali (right) are two of the 120-strong delegation of artists who’re heading to Soloman Islands on Monday, to represent New Zealand at  the 11th Festival of Pacific Arts. Creative NZ is spending half a million dollars on the trip, so what’s in it for our artists, for this country and for the host nation?

We find out if a craft sector talk fest over the past few days at Auckland’s Objectspace has come up with concrete ideas to improve the lot of our designers and makers. Glass artist Elizabeth McClure and art researcher Linda Tyler tell us if 7UP will make a difference.

Simon Morris has a miserable time at the rock musical Rock of Ages.

Rohan Wealleans made a name for himself in the art scene here by layering paint and carving things out of the big cake-like wedges he created.  Now he’s restored a giant polystyrene head from an old TV show and turned it into a man cave, complete with white shag pile carpet and cushions, a jewelled ceiling and an oracle. 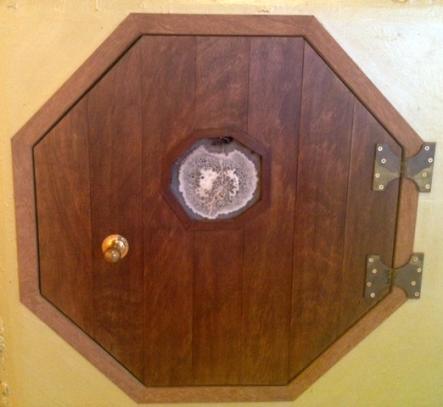 The door to Psychosis chamber of the oracle, Rohan Wealleans (2012).

Two internationally successful young New Zealand opera singers sing the praises of the Dame Malvina Major Foundation which helped them and many others make it big. Hear the full story from Kristen Darragh and Phillip Rhodes, who are both taking part in the Foundation’s upcoming 25th anniversary concert. 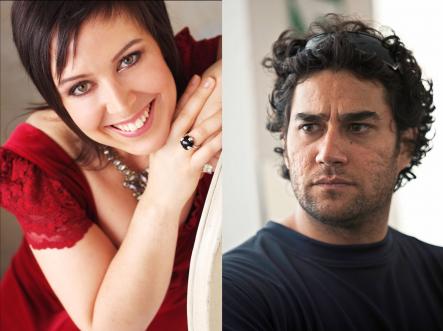 Miria George’s latest play is called Sunset Road, it’s premired in Wellington and our reviewer Uther Dean was in the opening night audience. 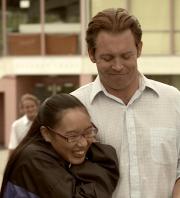 Hamilton reviewer Gail Pittaway shares with us her impressions of Oliver! the musical, starring Rocky Horror’s Richard O’Brien as - who else? – Fagin. 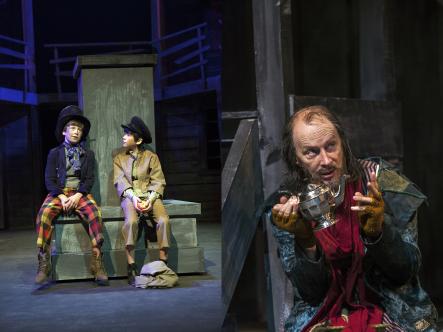 Images from the Hamilton Operatic Society's productions of Oliver!.

Simon Morris talks to Jenny Gilbertsson, who is still pinching herself over the extraordinary world-wide success of The Girl with the Dragon Tattoo. Her new film is called Last Will.

Gisborne-based Ben Galbraith doesn’t quite paint by numbers but by what he reads on the tube. That’s because he’s colour blind. Not that this ever stopped him from picking up the colours that he can’t even see. He’s the author and illustrator of award-winning children’s book The Three Fishing Brothers Gruff, a project that launched his career almost six years ago, catching the eye of UK publishers.  Sonia Sly was curious to meet him to find out how the children’s book industry works, and to hear about his international collaborations.

We head to Kerikeri to find out how, every two years, this small community manages to host an international competition for aspiring young pianists. The Kerikeri International Piano competition is seen has not only giving New Zealand pianists an invaluable opportunity against top class competition, it’s also a financial windfall for the township. We talk to two of the hard working trustees, Jill Cottle and Tony Norman (pictured right), about how the festival started, and where it’s heading. 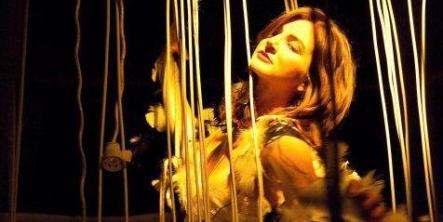 This week’s New Shorts winner is Joe Ryan with his dark and dangerous tale of deception. Our Go Solo piece this week, featuring Tansy Hayden takes us back to the farm.  And we change gear a bit into comedy with The Gullibles.