An ensemble entirely made up of doctors and other health professionals, prepares for its inaugural concert in Nelson. We talk to one of the busy doctors who've made it happen, Tom Wilkinson.

12:48 The digital revolution in film

Should it even be called film anymore, and is the death of 35-mill celluloid something to fear or applaud?

Ridley Scott's Prometheus is the long-awaited prequel to the classic Alien.

Sally McIntyre gives us access to her extensive recordings made during her recent CNZ Wild Places residency on Kapiti Island. Over six weeks she recorded everything from bird calls to hail, deserted historic sites to buoys. 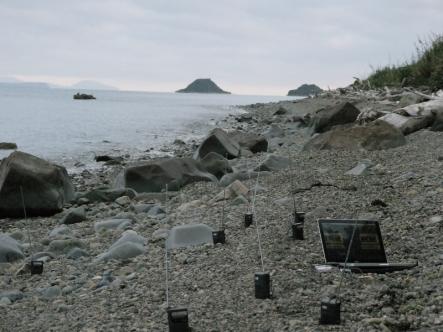 If you've ever liked the idea of having your portrait done and you have a whacky sense of humour then getting involved in a fan art swap could be just for you. But in order to get some love you have to give some love. You don't have to be a celebrity (be it that that's one of the origins of fan art - see Justin Bieber fan art) and it doesn't require any level of artistic skill, just a bit of imagination, a touch of madness and some postage stamps to send it off on its way.

Sonia Sly finds out more when she speaks to graphic designer/ fan art swapper and lover Kalee Jackson whose blog www.loveyourwork.org came out of her desire to connect with others. 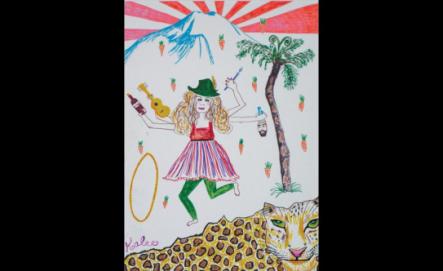 Mime artist Trygve Wakenshaw, speaks out about his favourite comedians. 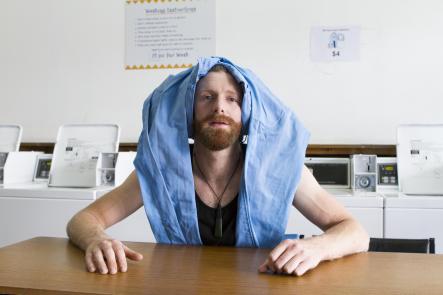 From London's West End to opera with all the bells and whistles, to Shortland Street. Jonathan Alver's now working with the National Youth Theatre on Joseph's Technicolour Dreamcoat and writing a film script.

Brigette Oleschinski is one of three German poets who are working with three New Zealand poets to write about the recent Transit of Venus, which they watched together in Tolaga Bay. In October they will present their poems at the Frankfurt Book Fair, where New Zealand is the country of honour. Brigette talks about her observations along with one of the Kiwi Transit of Venus poets, Chris Price.

Experimental musician David Watson sees possibilities in the Great Highland Bagpipes that others might have missed. His band, Glacial, with jazz drummer Tony Buck and Sonic Youth guitarist Lee Ranaldo, have a new LP out and David's amplified and improvised pipe playing is very much to the fore. At his home in Brooklyn, New York, David talks to Justin Gregory about blowing the bag and how the band got their name. 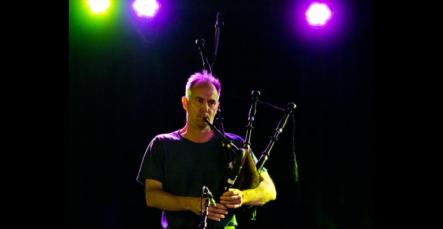 Photographer Murray Cammick reviews some of his personal highlights of the current Auckland Festival of Photography.

Another winner of the New Shorts writing competition, another piece from the Go Solo programme and the last in this series of Skin Writing.