A New Zealand film archivist has made history of his own, by scoring one of a handful of places at America's Selznick School of Film Preservation in New York State. Cameron Curd (right) is currently a curator and archivist at the Aotea Utanganui Museum of South Taranaki. Anyone wanting to help him can contact him at cscurd@gmail.com

This year's New Zealand Book Awards judges make a plea for more fiction award finalists just a few years after the number was reduced. Why, and what are their chances of being heard by the organisers?

We salute Deirdre Tarrant (below right), who's leaving the Footnote Dance company she founded 26 years ago… though she's not leaving her famous dance studios on Wellington's Cuba Street. 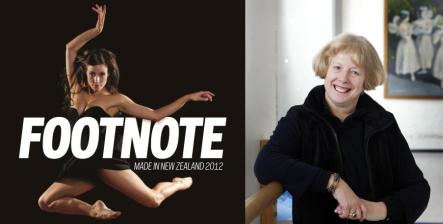 Thirty years of our premier rock magazine – founding editors Murray Cammick and Alastair Dougal remember the start of Rip It Up.

Actor and poet Peter Bland remembers working with some of the comedy greats, from Dave Allen to Bob Hope. 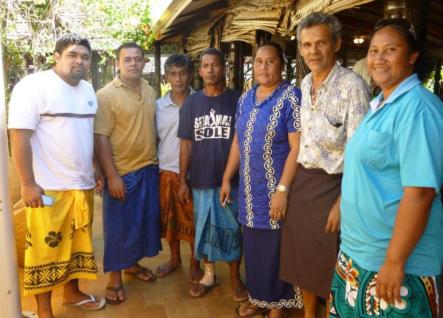 Our featured writers are visiting haiku authority, American Jim Kacian, and Mary Edmond-Paul (below left) who talks about her latest book about writer and journalist Robyn Hyde. 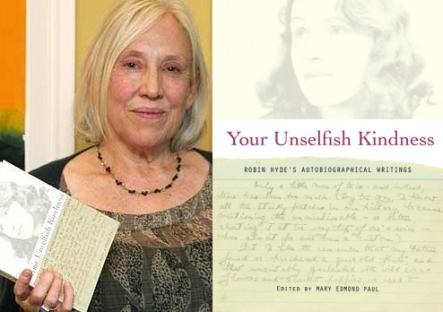 Established in 1993 Pablos Art Studio accommodates more than 100 artists a year and was set up as a community art space primarily for those who have experience with mental illness. The workspace and materials are provided free of charge and the artists themselves have varying skill levels, some with formal art school backgrounds. Sonia Sly went along for a tour with art tutor Menno Huibers, and had the pleasure of a portrait sitting with artist Charles Cunningham.

We continue with our season of New Shorts plays - this week a quirky romance from Dan Bain. Go Solo features Jessica Grace Smith and more from the Skin Writing series.