Auckland police are currently re-investigating the case of the rape and murder of six-year-old Alicia O'Reilly 40 years ago.

Alicia was found dead in her bed in her Avondale home on August 16, 1980, while her eight-year-old sister was sleeping just metres away.

Despite a lengthy initial investigation, and multiple reviews, her killer has never been found.

Jesse speaks to New Zealand Herald investigative reporter Jared Savage, who has written a special report on the case.

This episode of Crimes NZ is a crime against a young child and is not suitable for younger listeners.  If you or someone you know needs mental wellbeing support or advice then call or text 1737 anytime day or night to talk to a trained counsellor. 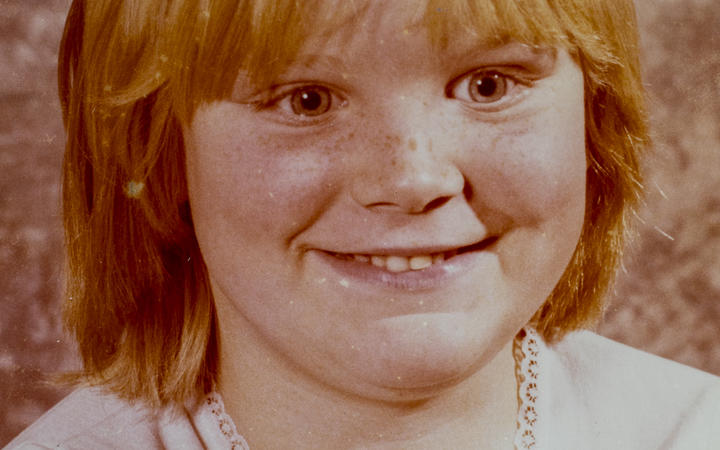