Kiwis on the Billboard Hot 100 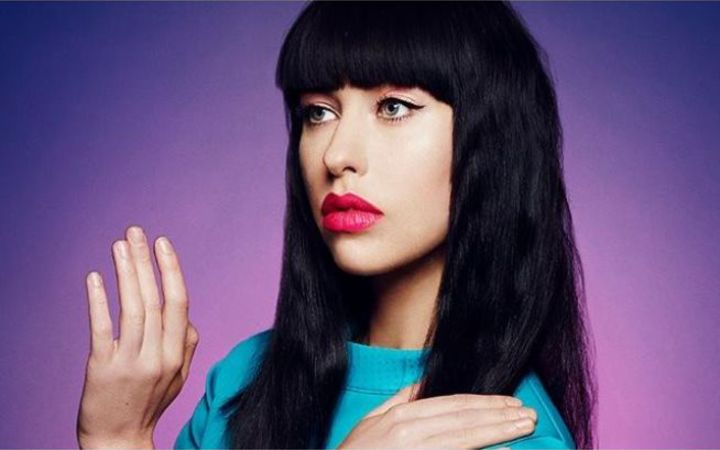 Dozens of kiwis have landed on the Billboard Hot 100, the industry standard chart that ranks the best performing songs in the United States.

From Christchurch-born soprano Frances Alda, who had six Top 10 hits in the US in the 1910s, though to Benee's massive 2020 single ‘Supalonely’, Audioculture's Gareth Shute has written a two-part story outlining kiwi's chart success in the States (with plenty of good arguments about who qualifies as a NZer along the way).

Gareth joins Jesse Mulligan to tell us more, and plays some of the unexpected hits from the 1960s to today.