Research suggests that both men and women see environmental behaviour, like recycling, as feminine, spurring fears some men avoid being eco-friendly because of it. 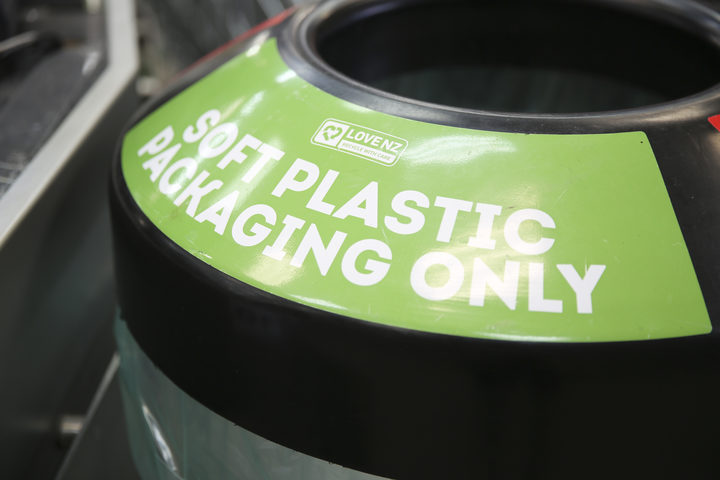 Seattle University Albers School of Business marketing researcher Mathew Isaac has done studies on what he calls the "green-feminine stereotype".

He tells Afternoons' Jesse Mulligan his team was interested in investigating why women are more likely to be eco-friendly.

"Past work has kind of focused more on personality differences, the idea being that women might be more empathetic, they may have more of this personality of care and so those personality trait differences might be driving the difference," he says.

"We hypothesised that there might be something more motivational under way here that might relate to trying to maintain our gender identity.

"We wanted to establish whether there was some kind of link between 'greenness' or 'eco-friendliness' and femininity or masculinity."

He says they ran several experiments, including an "implicit association" task.

"We found that people are much quicker to respond when green or sustainable products or pictures are displayed and paired with feminine names as opposed to masculine names.

He says the effect is the same for men and women: both genders think being eco-friendly is more feminine. The next step, he says, was to understand if that belief would affect men's behaviour.

"Participants in this study were all males, they were informed that they had received a gift card."

He says the card was either a traditionally feminine design - pink and floral - or relatively free of gendered characteristics.

"The gift recipient had been told that they had been given this card because they thought it would be perfect for them.

"What we found, and what we expected, was that males would feel threatened … in the case where they had been given this pink gift card which seemed to suggest that they were more feminine."

"After they had been given this gift card and then they were asked to purchase items with it, they were less likely to buy green or eco-friendly products than the control group."

He says that makes sense.

"When we feel that this part of our identity which is really core to us threatened, we try and re-establish it in some other way.

"The way we do that is we don't want to be buying these green products that are associated in our minds with femininity so we go against that and buy non-green products."

He says it's not certain what causes this link between femininity and being eco-friendly.

"This connection, this kind of association kind of forms over our lifetimes maybe in ways that we're not even realising or are aware that it's happening.

"It might go back to those personality traits that we talked about at the beginning. Historically, a lot of the activities focused around 'care of the earth', care for the home' ... seen as more feminine.

"We might even see that propagated in the media and marketing for example - where many of the products and industries that relate to green products might be in those areas that women at least historically have played a larger role." 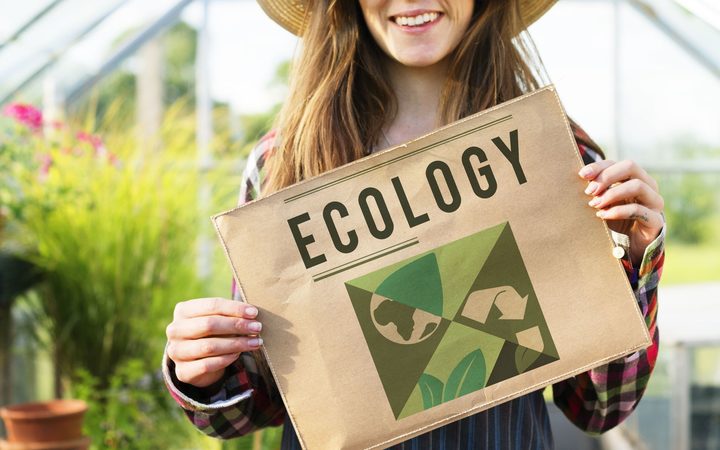 Marketing for eco-friendly products may appeal more to women than men, which could have led to the stereotyping effect, Dr Isaac says.  Photo: 123rf

Whatever the cause of this effect, the question then becomes how to encourage men to ignore it and be more eco-friendly.

"We felt that a task which affirms their masculinity might open them up and make them more willing to purchase or consider going green," Dr Isaac says.

They designed another study.

"They had to provide and write a paragraph about a given topic. Afterwards, the participants were given false feedback about their writing and either they were told that their writing suggested that they were extremely masculine or not.

"We found that participants were more willing to engage in environmental behaviours, consider environmental products after their masculinity had been affirmed."

Unfortunately that solution might not always be practical, Dr Isaac says.

"We might not want to just go around telling men they're manly and then getting them to change their behaviour as a result, but we do find some other studies looking at the marketing side.

"We use these kind of traditional, more feminine, colours and styles etcetera when we're talking about eco-friendly products.

"To an extent we can get away from that and use colours that may not be so focused on colours that traditionally on one gender versus another, and that can help." 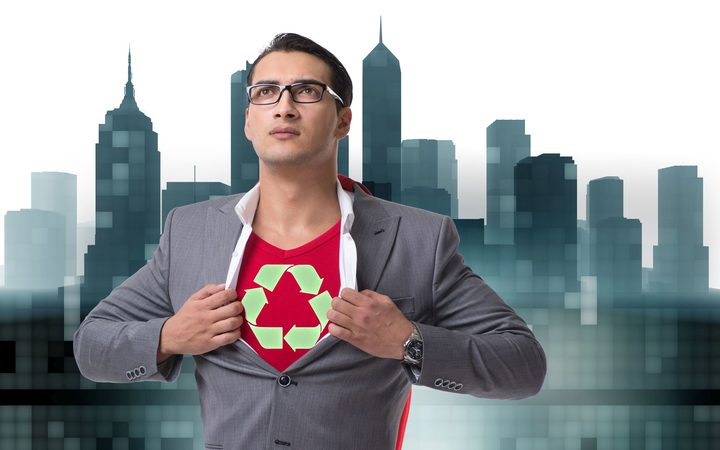 Ultimately however, the challenge is to change this "green-feminine stereotype", he says.

"We wouldn't need these types of interventions if we could move away from people having this general green-feminine stereotype in their head.

He says he's run some studies looking at whether building new associations can wipe that stereotype away, but they have not so far been very effective.

"I think ultimately - and especially as more and more people are recognising that being kind to the earth and being eco-friendly is the responsibility of everyone - we might see that over time we might see the strength of this green-feminine stereotype reducing."