Do fairy tales still have something to say in 2017?

Fairy tales which perpetuate stereotypes still have lessons to teach modern children, as long as they are put in their proper historical context, says an Auckland University academic. 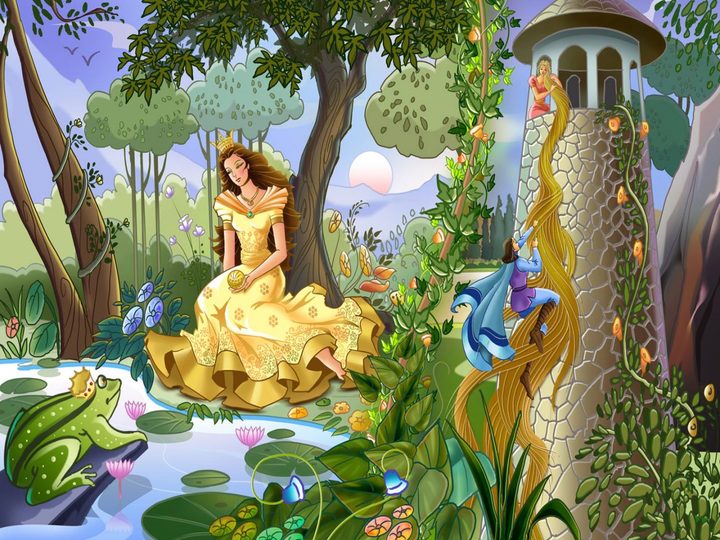 Fairy tales have storytelling elements that have survived down the centuries and still have lessons to teach modern children, as long as they are put in their proper historical context, says Kim Phillips, an expert on the history of medieval woman, gender and sexuality in European societies.

The damsel in distress, the metamorphosis of Beast into Man, the wicked witch and the ugly stepsisters are all well-known storylines that have been told and retold for centuries.

But these aspects - which still appear in Disney movies - have been criticised by modern audiences, with the Independent recently publishing an article highlighting the flaws in the old stories.

There are ongoing concerns about what these stories teach modern children, including the notion that women are passive damsels who can be rescued only by men, and the idea that marriage is the ultimate reward, Prof Phillips tells Jesse Mulligan.

There are also worries about the lack of racial, sexual and physical diversity in the stories, although there had been some attempt in more recent Disney movies – such as Mulan, Pocahontas and Moana – to address that, she says.

“So there has been a bit of an attempt, even within a pretty conservative institution like the Disney studio to try and diversify the range of subjects it incorporates. But there is no doubt in terms of physical diversity, it’s pretty narrow, and sexual diversity, too, doesn’t really feature at all, at least not yet.”

But it's important not to automatically equate the fairy tales genre with Disney princess movies, as the tradition is much more complicated and dark than those films suggest, she says.

While many aspects of these old stories might be jarring for readers in 2017, Prof Phillips says she isn't sending the message that parents should stop reading fairy tales to children. 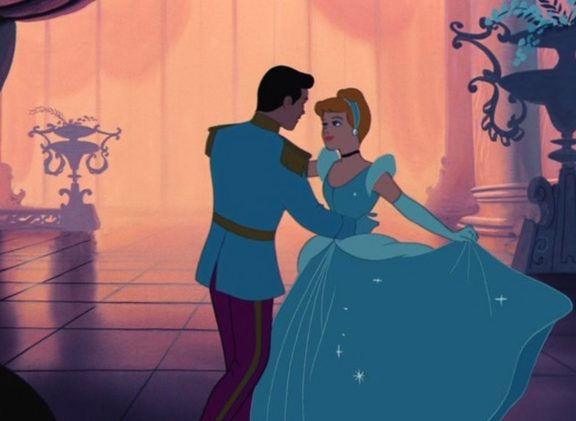 “I think it’s quite important for parents to pay attention to the fact that all these stories, whether in their Disney version or in their more traditional versions, have formats that were produced in a particular historical context, so they’re not necessarily to be taken as a model of behaviour or an ideal to aspire to. If we could put them into a much more detailed and particular historical context, we get a much better idea about it.”

This even applied to more recent versions, she said, pointing out that Disney versions of Snow White and Cinderella were made more than 60 years ago.

“They were made in a time of our children’s great-grandparents and I think it would be naïve to expect the gender roles or the race relations that they portray are anything we would want our children to aspire to.

“With any of these stories, they must retain their appeal – Cinderella goes back to the 17th century, if not much earlier, there are versions of it being told many centuries ago, and the fact they are still being told suggests there is something fundamental about that story that has a deep appeal, not only to children, but adults as well.”