Have we been singing 'Tutira Mai Nga Iwi' wrong?

We've been singing 'Tutira Mai Nga Iwi' for nearly 60 years, but the composer's daughter says we've got the words wrong.

The waiata was written in a car the 1950s, while Canon Wi Te Tau Huata was driving past Lake Tūtira.

His daughter, Ngatai Huata says he was teaching her and her siblings the words as he made it up.

“Our father was a mobile, walking, talking tohunga, so everywhere we travelled he would write songs ... about the area we were in.

“He’d write songs about mountains and about land and about who’s genealogy it was, and that’s how he taught us.” 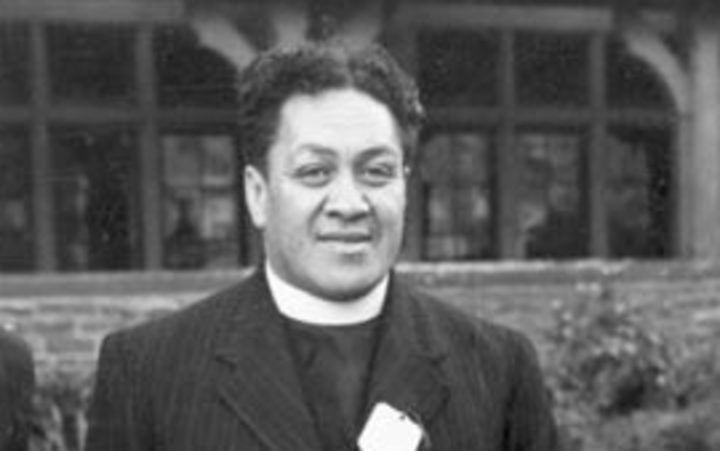 The song became popular in the 1960s when the Ministry of Education published the song in schoolbooks.

“Some people can’t understand how it happened, but actually I can tell you clearly … it was colonised basically. Corrupted.

“Dad taught it in all his Sunday schools, bible classes, all his kapa haka … and then it just caught on.

“We didn’t realise that actually the Ministry of Education … had gone and published it right through all the schools.  They didn’t even seek consent [or] bother to wonder who wrote it.”

So what's the error?

The original third-to-last line in the song was "kia tapatahi" not "kia ko tapatahi" as it has been taught for generations.

Kia tapatahi is another way of saying ‘stand as one’, or ‘stand shoulder to shoulder’. “There’s no such word as ‘kia kotapatahi’. That’s just some English [speaking] person bastardising our language,” says Huata.

She explains how the song came about, and what she remembers the correct words and tune to be: