A brief history of everyone who ever lived

Every single person on the planet who has ever lived, or will ever live has something completely unique that can never be naturally repeated - our DNA. 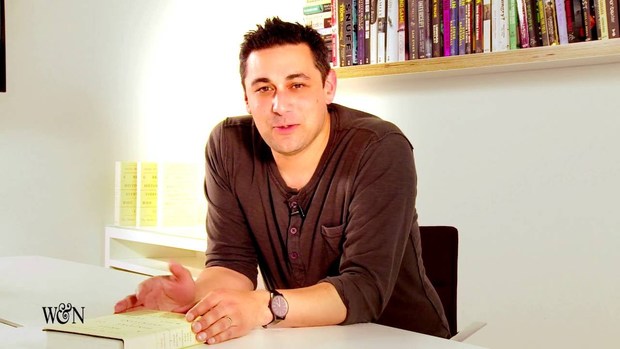 That nucleic acid has the genetic information needed to make all living things. But it's not the whole story, not even close according to former geneticist, now host of the BBC’s Inside Science.

Adam Rutherford says the human genome should not be read as instruction manuals, but as epic poems.

His new book A Brief History of Everyone Who Ever Lived separates the myths about what DNA can and can't tell us about ourselves, where we came from and where the human race is going.

He uses a metaphor to help people get their head around what DNA is – that of sheet music and an orchestra.

“More often than not people have referred to DNA as a blueprint or an instruction manual.

“Sometimes that can be quite misleading because if something’s a blueprint it implies that all the plans are laid out and it has this association with biological determinism – what your genes are is what you will be.”

And he says we now know that’s not true.

“The sheet music for a piece of music is the same whether you buy it in 1906 or 2006 but the interpretation of that is down to the conductor and the orchestra and all of the annotations, the layering and the performance.

“This feels like a better way of describing nature and nurture which results in the symphony which is us.”

As to forking out hard earned money to find out your ancestry, through DNA profiling don’t bother, he says.

“We now know about ancestry that we’re all incredibly inbred, the last common ancestor of all Europeans was only about four or five hundred years ago.

"If you pay them to tell you your ancestors were vikings, it's true, but only because everyone is. The truth is all of us have ancestors who were vikings and Jews and Indians."