1:15 An update on the heavy rain and flooding in the north island 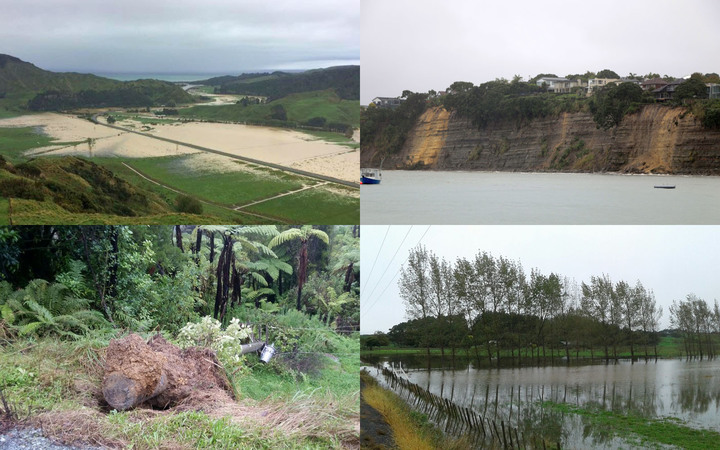 Consumer New Zealand says those expensive himalayan rock salts and other gourmet brands are essentially the same as the cheapest brands on supermarket shelves.

It says many of those brands claim to be healthier, which falls foul of the labelling rules in the Food Standards Code.

Sue Chetwin, The chief executive of Consumer NZ joins us to dispell some salt myths. 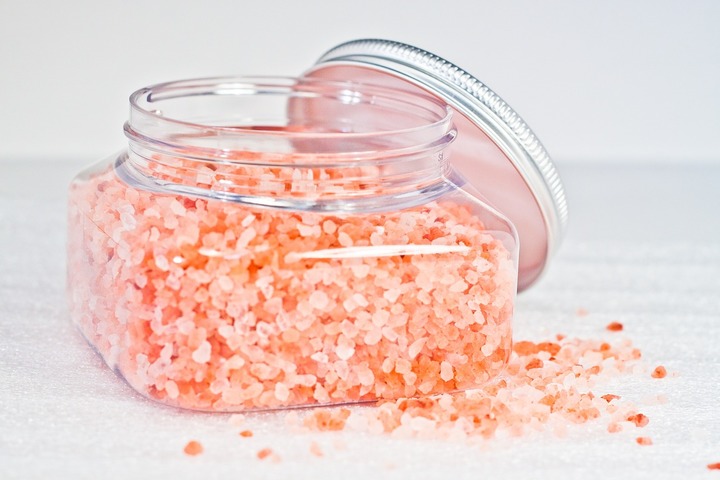 Hans Kellett deals in musical medicine. He's one-third of the song alchemists who call themselves The Song Dispensary.

It's a pop-up performance where you can get an original song, written and performed just for you. And it's on as part of the Festival of Colour in Wanaka. 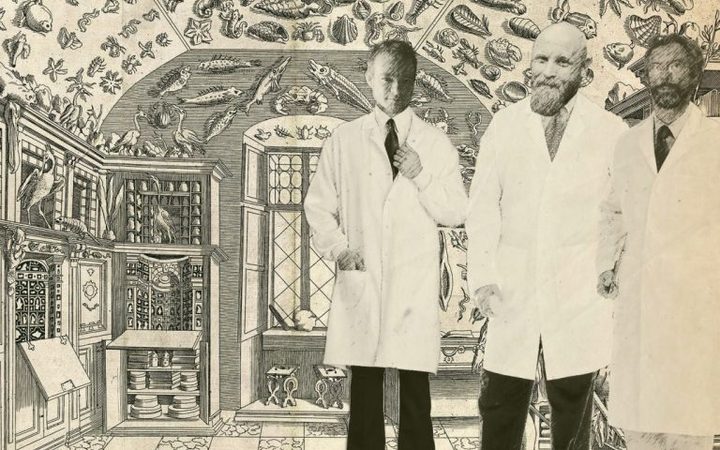 On Monday, we talked to Melbourne writer Jeff Sparrow about his book No Way But This: In Search of Paul Robeson.

This brought a lot of feedback from you and memories of the singer and civil rights activist when he visited New Zealand in 1960.

That prompted Sarah Johnston from Nga Taonga Sound & Vision to pull a couple of recordings from that visit from the sound archives to share with us today. 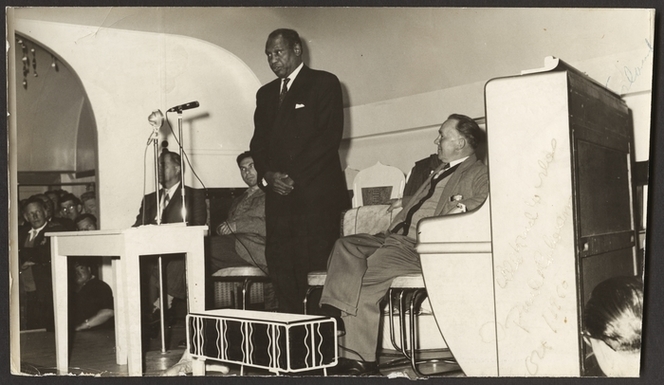 You can also listen to two radio interviews with Paul Robeson, recorded when he was in New Zealand in 1960, click here.

And RNZ's spectrum featured Paul Robeson back in 1998.

1:40 Favourite album: In Rainbows by Radiohead 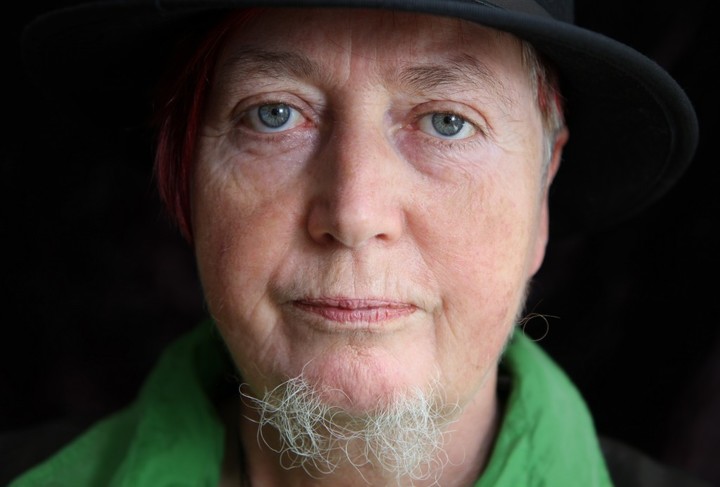 Today we are meeting a remarkable person.  Mani Bruce Mitchell is the presenter of a New Zealand made documentary, Intersexion which looks at a condition which is not all that uncommon, but is unheard of.

One in every 2000 babies born in New Zealand today are Intersex, that is they are born with ambiguous genitals and therefore fall somewhere between male and female.  For parents of those affected there is no easy answer to the question "is it a boy or a girl?"

Mani Mitchell was born like that, New Zealand's first "out" intersex person and our Bookmarks guest today.

3:10 The power of the elite philanthropists 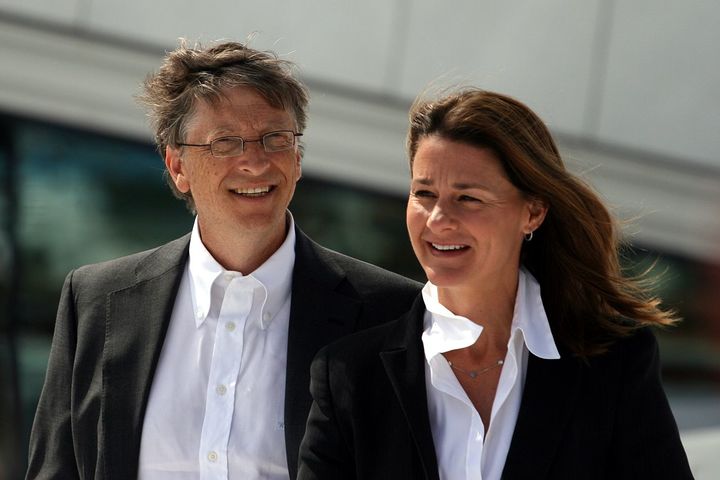 Most of us have heard about the generosity of philanthropists like Bill and Melinda Gates, or Mark Zuckerberg who have pledged to give away the majority of their wealth. But outside the media spotlight, there is a secretive, elite world of philanthropists who  use their charitable donations to shape public opinion and policy.  David Callahan is the founder and editor of the media site Inside Philanthropy, and co-founder of the national think tank Demos.  He takes us inside the world of uber donors in his new book,  The Givers: Money Power and Philanthropy in a new guilded age

4:05 The Panel with Gary McCormick and Linda Clark