1:15   Trapped Tramper Speaks Out About Ordeal

Pavlina Pizova, the Czech tramper who survived a month in a Routeburn Track hut after her travelling companion died, spoke at a press conference today. RNZ's Otago Regional Reporter, Ian Telfer, was at the press conference. 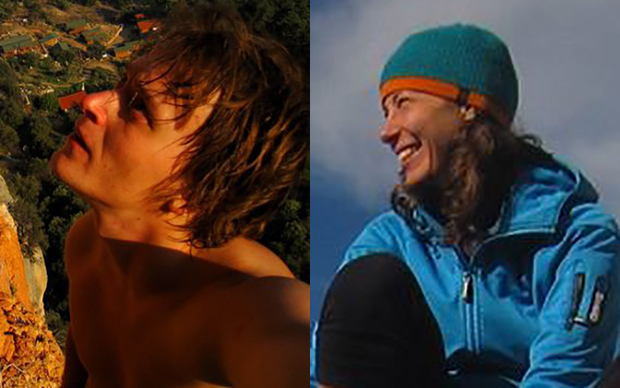 The All Blacks take on the Wallabies in the second Bledisloe Cup match, tomorrow night in Wellington. The cup will be on the line in game two of the annual three-match series. And if we win, we'll take the cup for the fourteenth straight year. A Taniwha will be cheering on the boys in black for the match.

Kura Moeahu, Kaiwhakarite of Parliamentary Services, has been working on bringing the Taniwha to life. 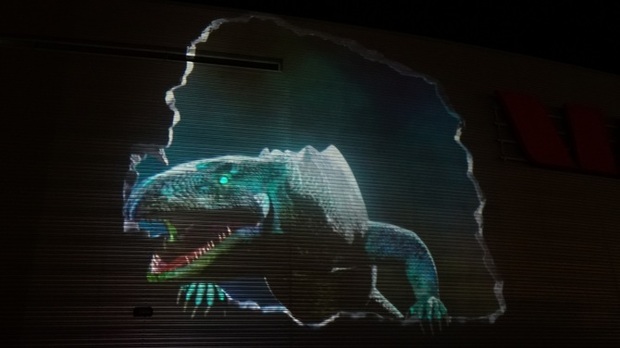 Western culture has a long-held belief, that humans have evolved to be monogamous in relationships. But our guest challenges this, saying he has the answers as to why women have affairs. He's undertaken new research at the University of Texas. David Buss is a professor of evolutionary psychology from the university. And the author of the book, The Evolution of Desire: Strategies of Human Mating. 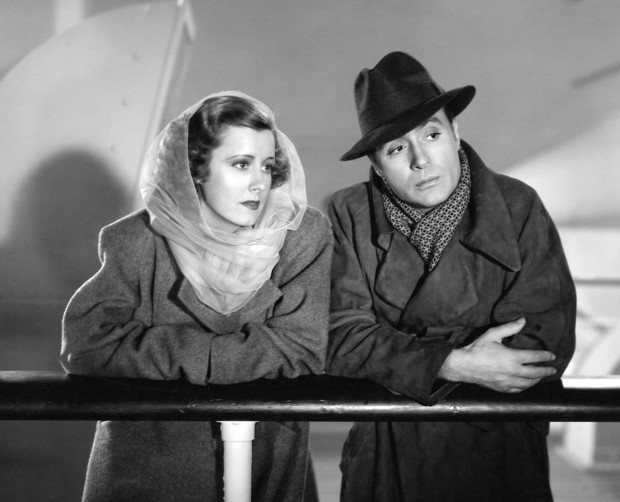 1:35 Critter of the Week: The Otago Skink

DOC's Endangered Species Ambassador Nicola Toki tells us all about the Otago Skink, our largest lizards, growing up to 30 centimetres long.

They give birth to live young, and as the head first baby pops out, it skitters off to hunt for itself, with not even a backwards glance to its mother. 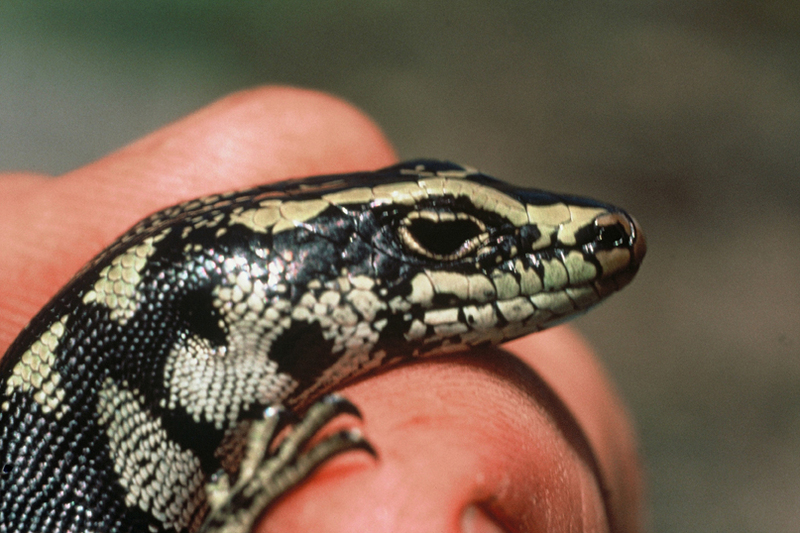 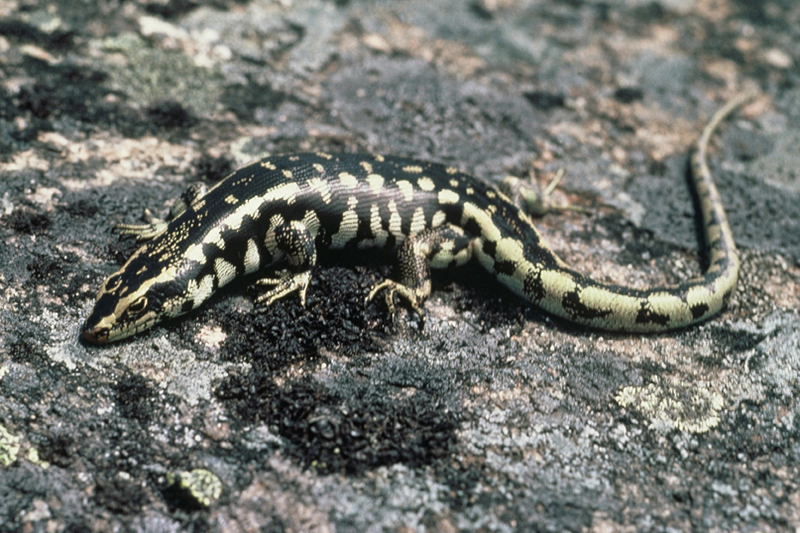 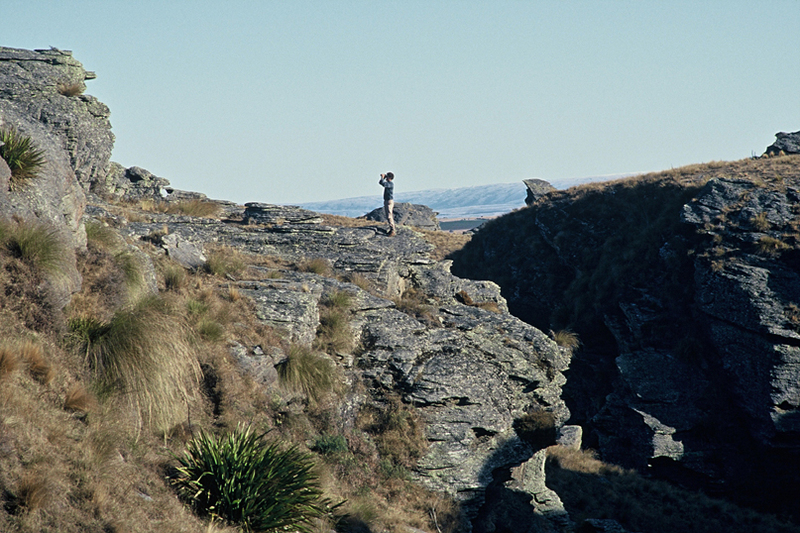 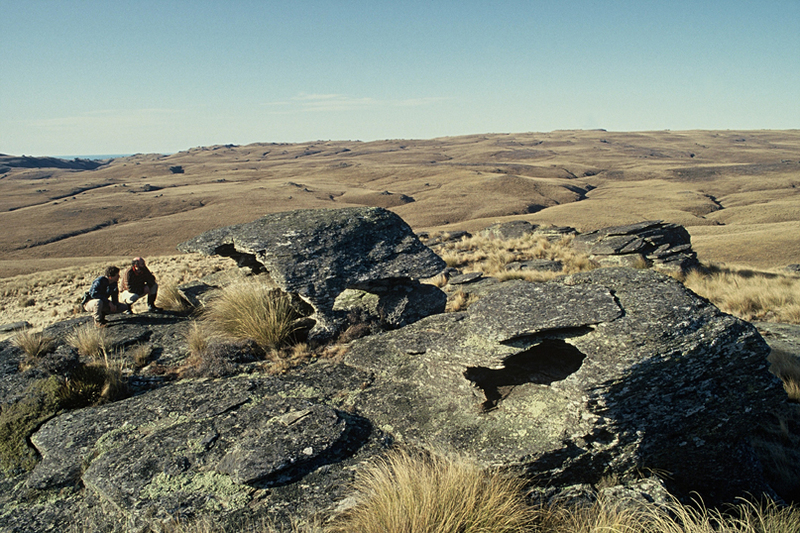 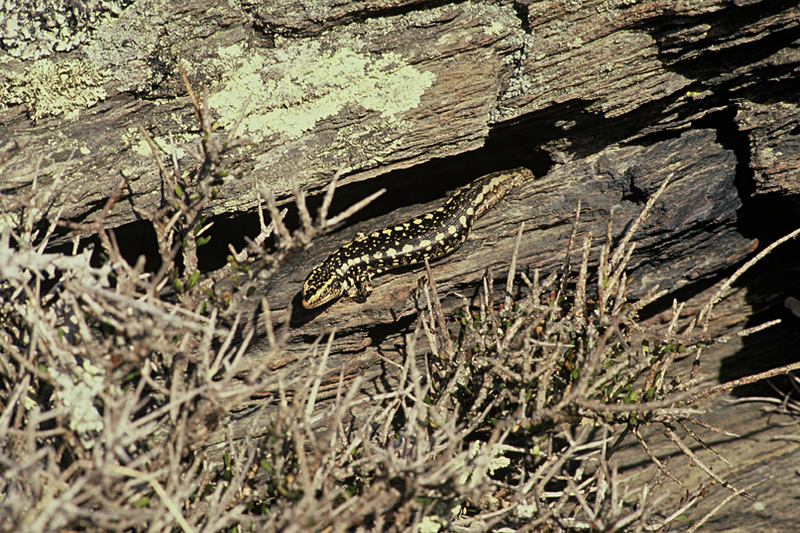 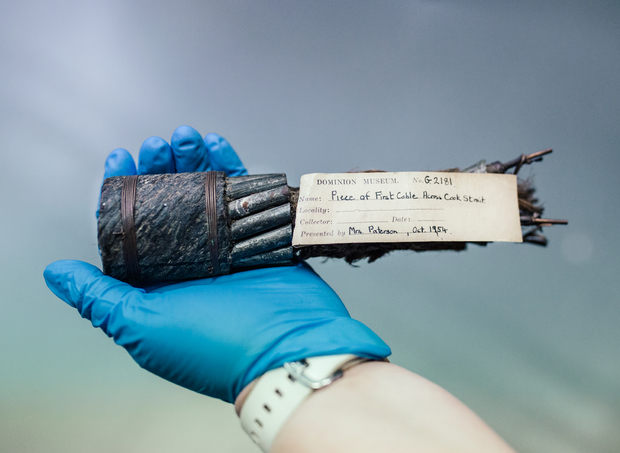 Today is the 150th anniversary of the laying of the Cook Strait Cable. Back then, it was a telegraph cable, and represented a huge leap forward for communications in New Zealand. Kirstie Ross is history curator at Te Papa, and she's here to chat about it.

Richard reviews The Shallows and Everybody Wants Some 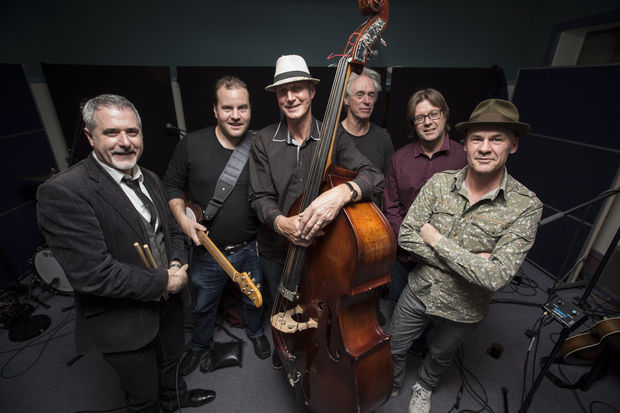 New Zealand Live comes from Wellington this week where we have an encore performance by one of the first bands ever to appear on this show almost 11 years ago.

Have they been around that long?  Kind of.  It's it the same line-up as back then ?  Not exactly ...  but they do have a new album out, it's official launch is this very day.

"Dance In The Rain" is the third release from Kapiti Coast based The Cattlestops.  All six of them are in the studio today led by James Cameron.

Jim McMillan is the founder of The True Honey Co. The company is shaking things up in the honey world, and has developed TrueView technology, which provides real time data about what's happening in each hive. Jim is at North Cape, harvesting the first of his Manuka Honey for the season. 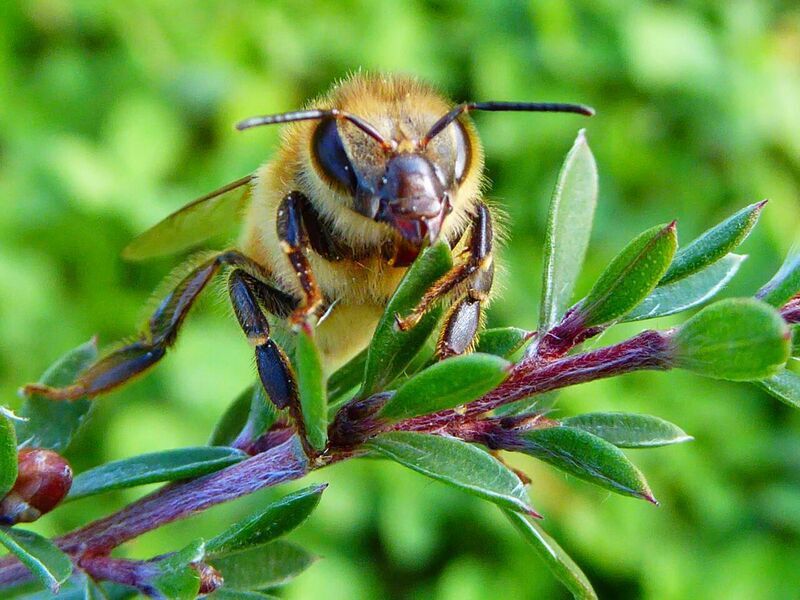 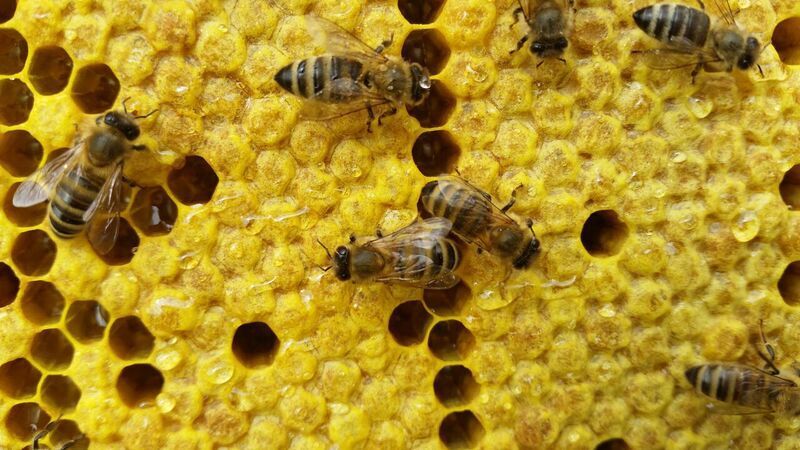 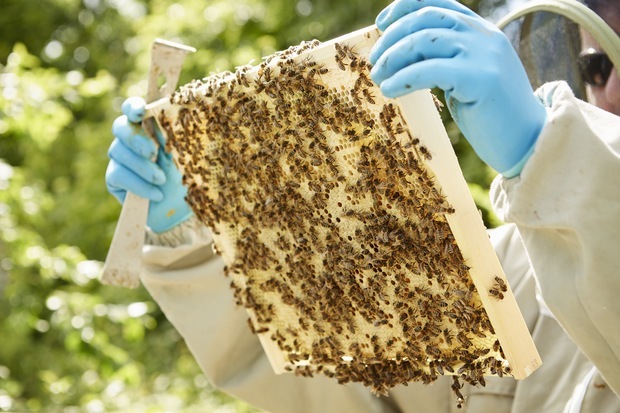 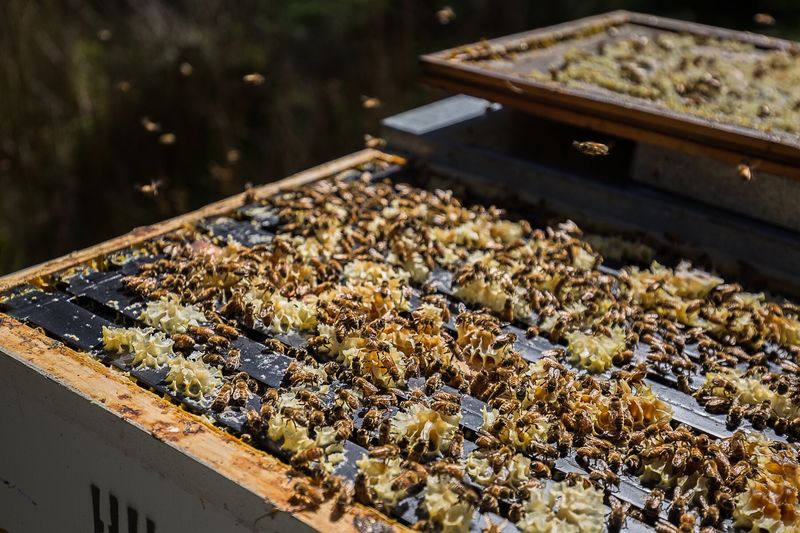 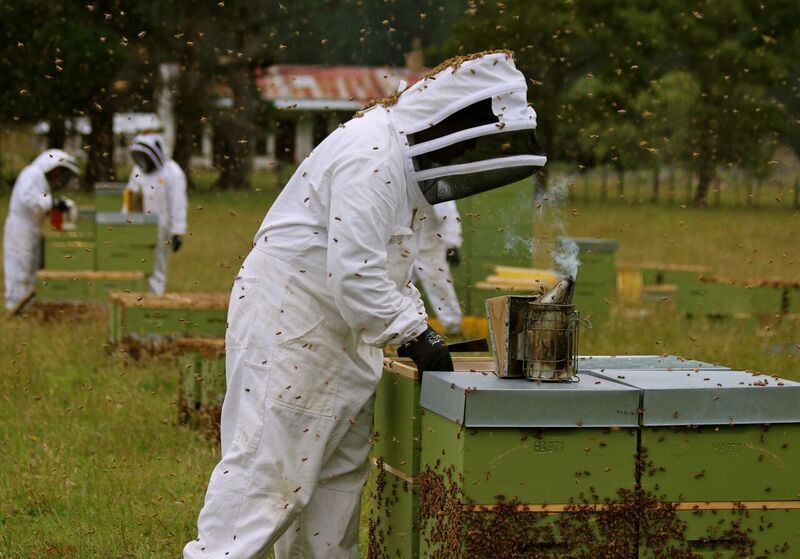 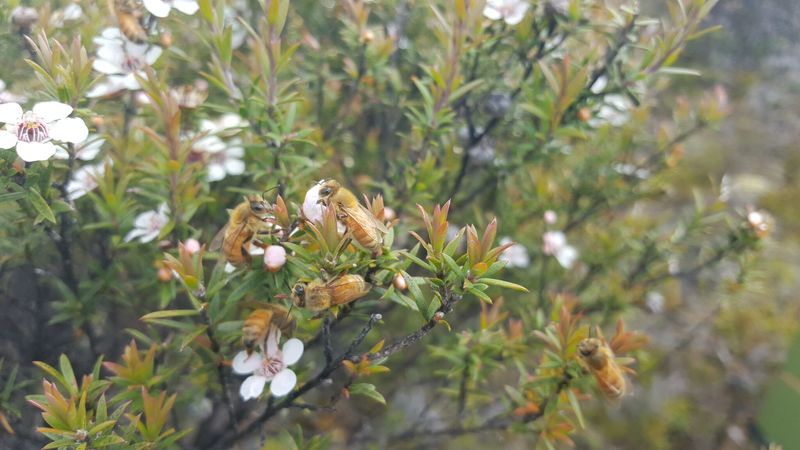 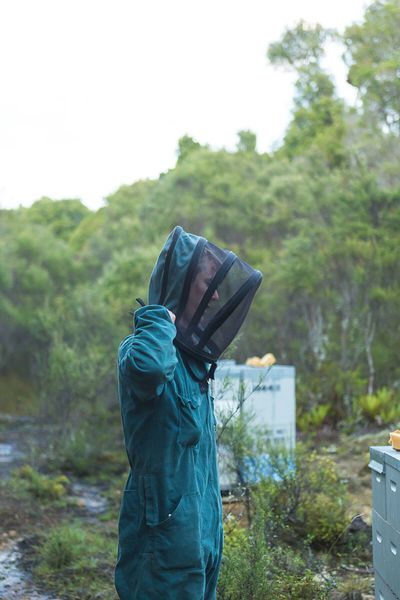 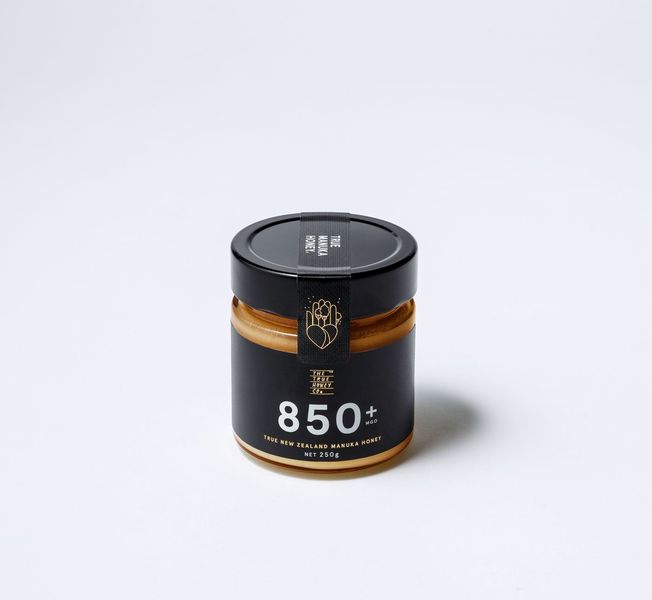 Wine writer, editor and wine educator, Joelle Thomson, is here to talk about the rise of alternative, or the lesser known grapes, in New Zealand. 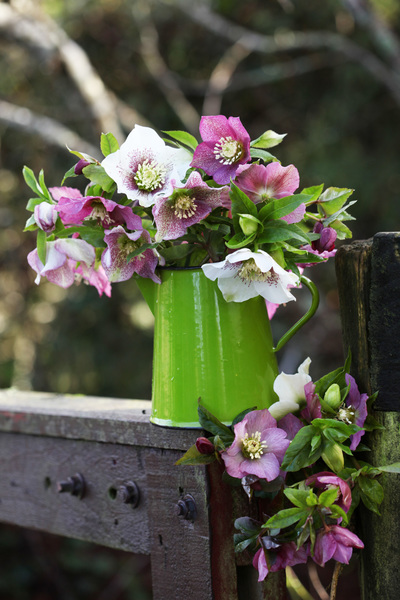 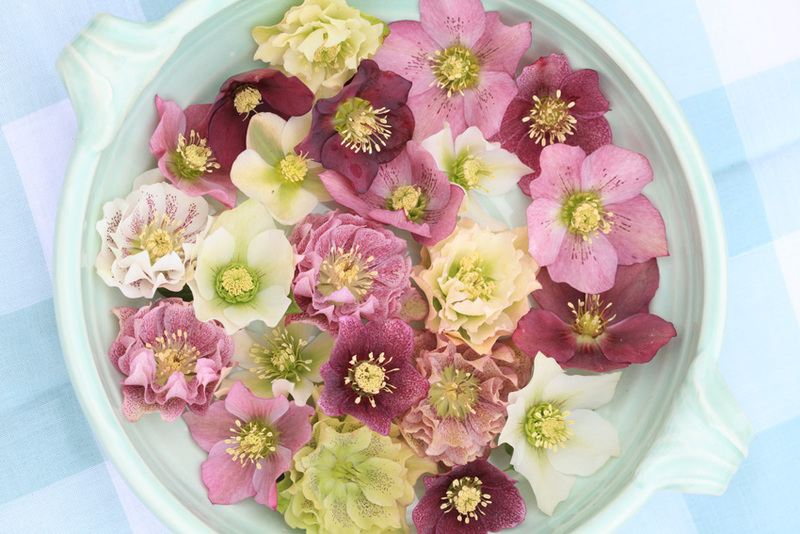 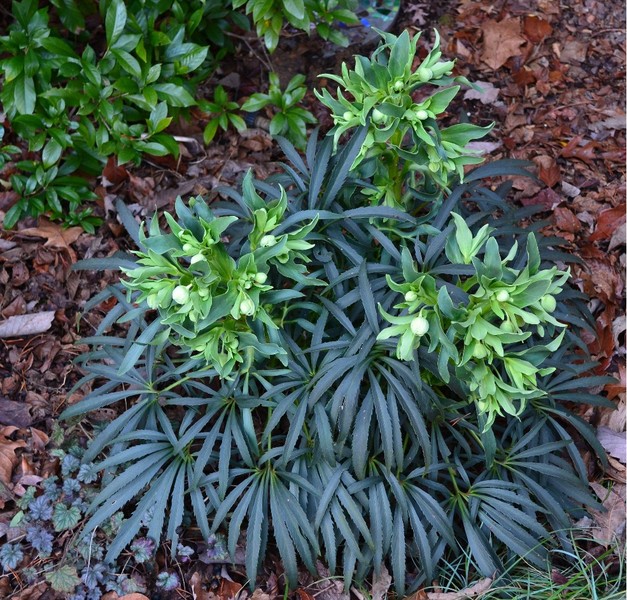 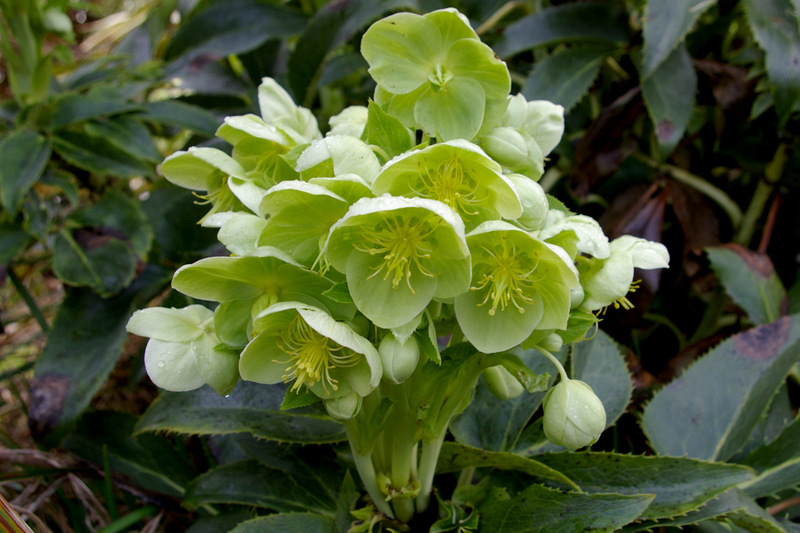 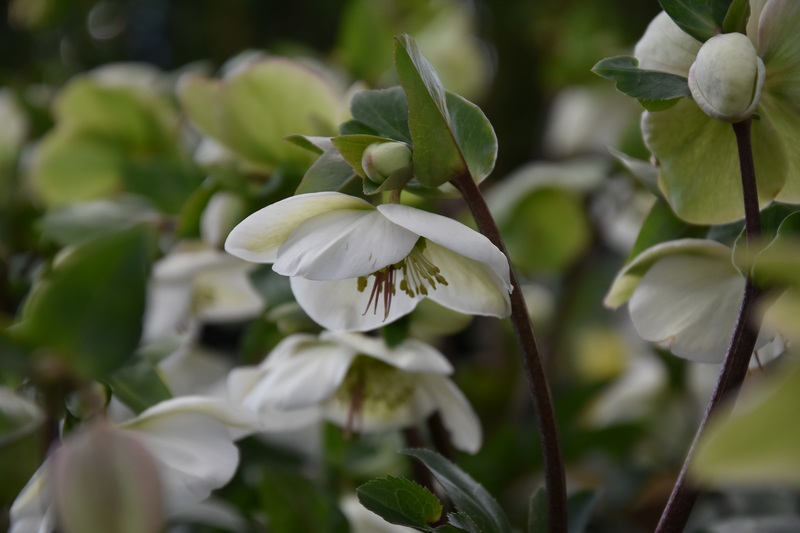 Is it true that the huge changes in the media mean the arrival of mechanised newsreaders?  Let's see if we can find FM talkback-king Ken Oath. He might just help shed some light on the subject in another of our reprise episodes from Season 1 of go Ahead Caller.