Thousands of school students will be breath-tested, in an attempt to understand the role of sugar in childhood obesity. The study will focus on how children absorb the little-understood sugar, fructose. Professor Peter Shepherd is from Auckland University Maurice Wilkins Centre and he's leading the study. 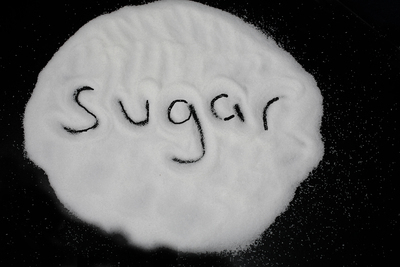 Thousands of school students will be breath-tested, in an attempt to understand the role of sugar in childhood obesity. Photo: RNZ 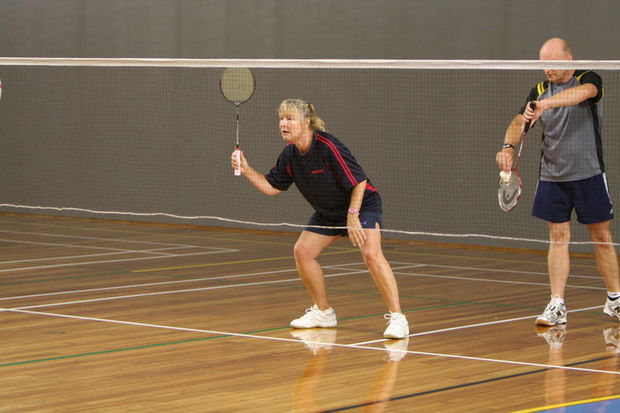 It's the country's largest multi sport event and includes the usual competitive sports such as track and field, swimming and hockey.. but also some less common contests like pool, dog handling, petanque and blokarting.

The 28th Annual New Zealand masters games are being held in Whanganui next February, but planning is already well underway. The chief organiser is Kathy Cunningham.

New Zealand artist, Billy Apple's exhibition, Body Activities, opened at London's Serpentine Gallery in 1974, and caused so much controversy, authorities were ordered to take it down. The work was made of tissues covered in the artist's own bodily fluids and excretment.

Billy Apple dismantled the exhibition and carefully stored the samples. And now, they are being used for scientific discovery. Dr Justin O'Sullivan is from the Auckland University-based, Liggins Institute joins us to explain why academics are so fascinated by this usual piece of history. 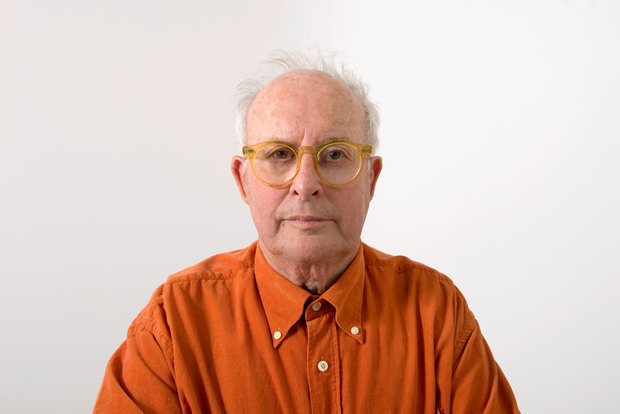 Alex Casey gives her verdict of The Real Housewives of Auckland. 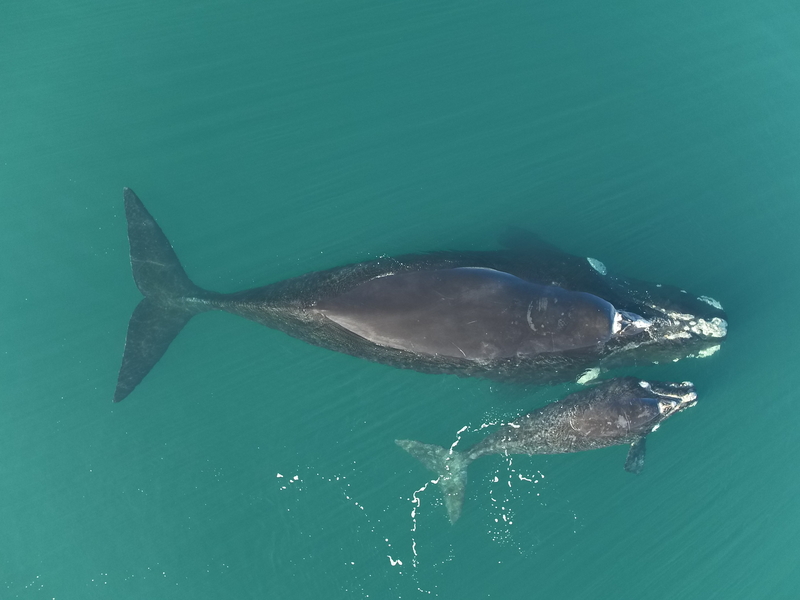 15.01m long mother and calf right whale photographed from a drone. Photo by S. Dawson, taken under permit from Department of Conservation. 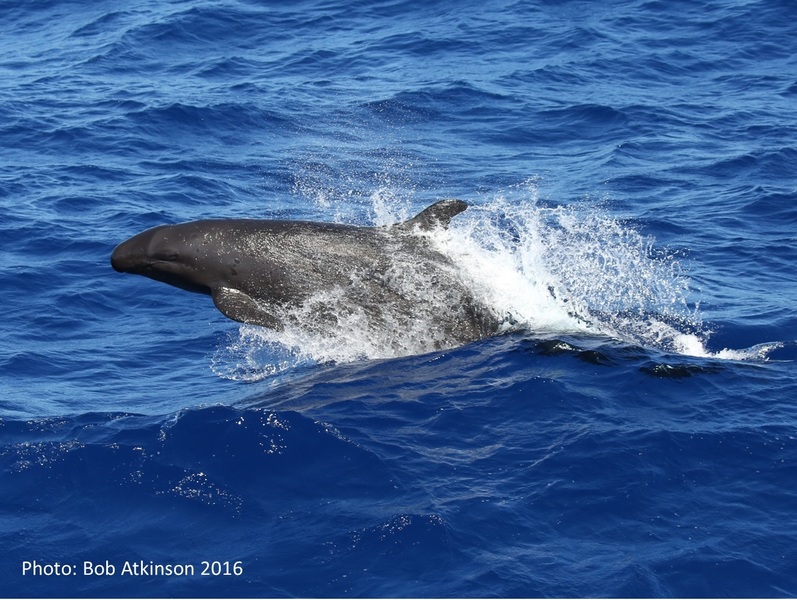 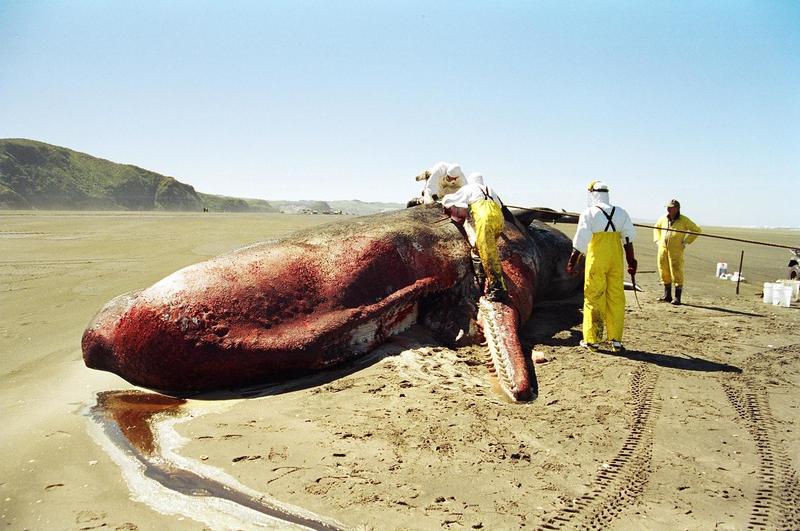 Tu Hononga (The Connection): The skeleton of this 17.8m long Sperm whale gifted to the nation by Te Kawerau a Maki forms the centre piece of the Whales Tohorä exhibition that has been touring North America since 2008 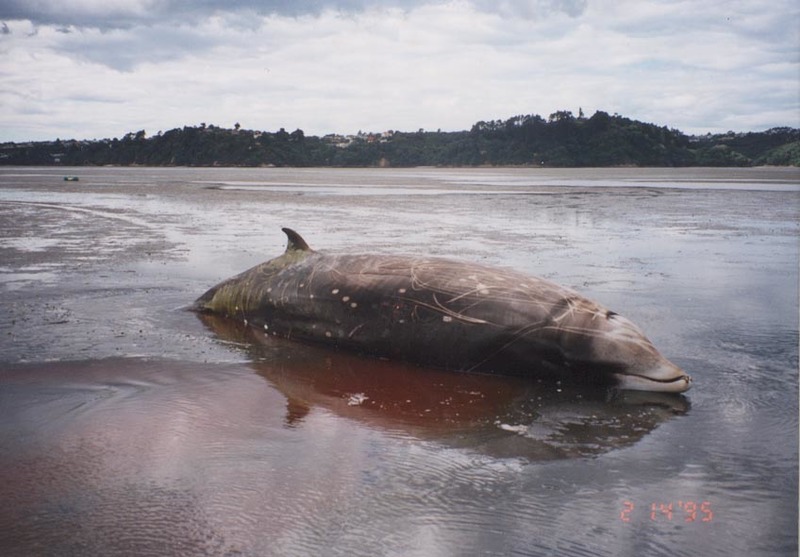 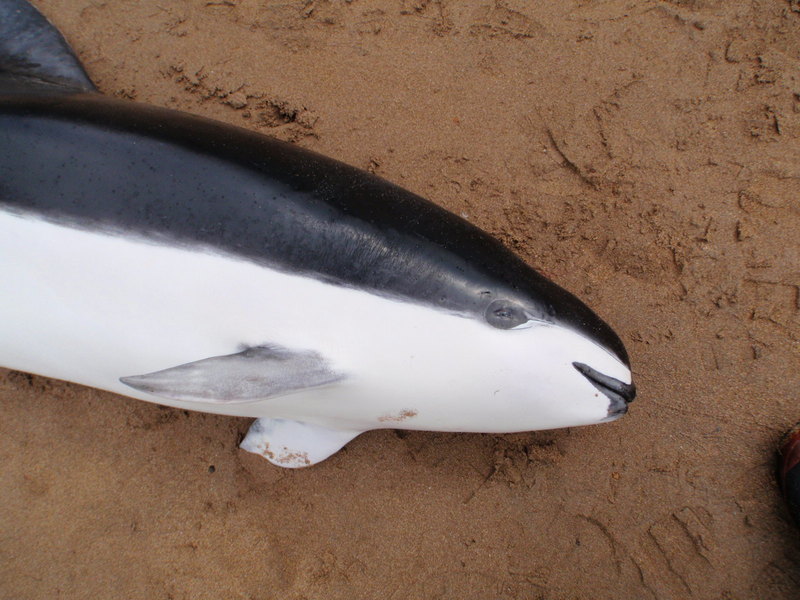 Whale expert Anton Van Helden talks about the whales that populate our waters and how new technology is helping us learn more about them than ever before, such as just how long they can spend underwater before surfacing for a breath.

3:10 Lucie Green: Journey to the Centre of the Sun 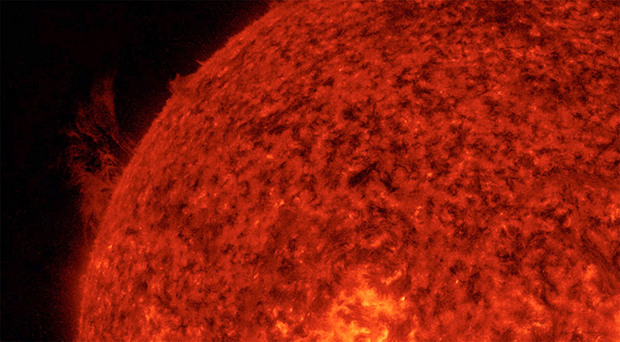 Everyone and everything  that has ever lived owes its existence to the Sun. It's the star of our solar system,  controlling the weather and so much more. But  the Sun remains a mystery in so many ways says Professor Lucie Green, a solar physicist and host of The Sky at Night BBC series.

Her first book, 15 Million Degrees: A Journey to the Centre of the Sun, sheds light on what we know about this important feature in our daily lives and what we might learn from the first Solar Orbiter mission to the Sun.