Gimme Shelter by the Rolling Stones.  Nominated by Carlina Goffe of Grey Lynn.

New Plymouth resident Megan Stewart has completed the 4 Deserts Race Series, across some of the world's largest and most forbidding deserts. The events are held in the Atacama Desert in Chile, Gobi Desert in China, Sahara Desert in Egypt and, most recently, Antarctica. And now she plans on supporting others who undertake the challenge. 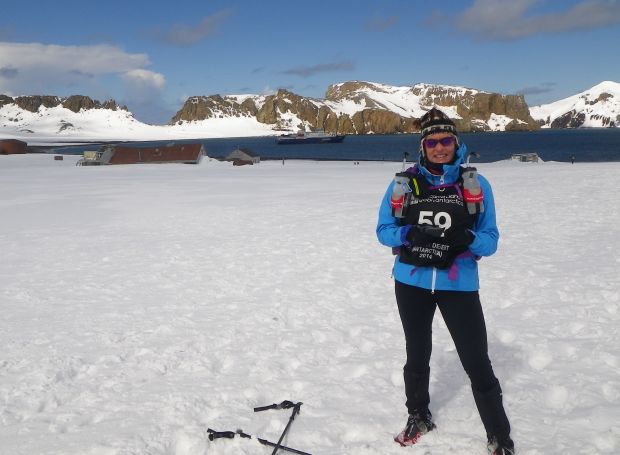 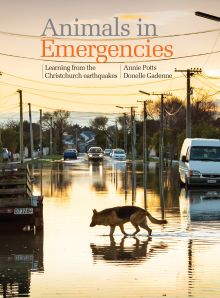 2:20 'Animals in Emergencies: Learning from the Christchurch earthquakes' - Donelle Gadenne

Cats, dogs, horses, parrots, rats, hedgehogs and turtles... Just like people, these animals were affected by the earthquakes in Christchurch. And two researchers have published a new book into just how big the impact of the September 2010 and February 2011 earthquakes were. Animals in Emergencies: Learning from the Christchurch earthquakes is co-authored by Canterbury University's associate professor Annie Potts, and former veterinary nurse Donelle Gadenne.

It became an anthem of survival in a city under siege: Dmitri Shostakovich's Seventh Symphony. One year into the brutal siege of Leningrad that would leave more than a million Russians dead, a ragged orchestra of emaciated musicians cobbled together from the dwindling  survivors performed the piece in front of an equally bedraggled audience.  British journalist, Brian Moynahan tells the story of how music can lift an entire city in his new book, Leningrad: Siege and Symphony: The story of the great city terrorized by Stalin, Starved by Hitler, Immortalized by Shostakovich.

He's funny, sharp-witted and a passionate advocate for his patch of coast.  Malaysian Indian and current councillor for Paraparaumu is known as Guru to the people of Kapiti Coast. Right now Guru is going into battle representing 99% of businesses against the proposed sale of legal highs in the area. Lynda meets "the Guru" out on his job.