Archaeologists have made some surprising discoveries in the first-ever joint Australian, Turkish and New Zealand survey of the Anzac battlefield. The findings include 12 cemeteries, concrete boundary markers and evidence of tunnels created during the Gallipoli campaign. Not only do the findings tell us about tactics used during the campaign, they also give us a glimpse of what like was like for our troops on that infamous battlefield.

See images of the site and some of the archaeological finds. 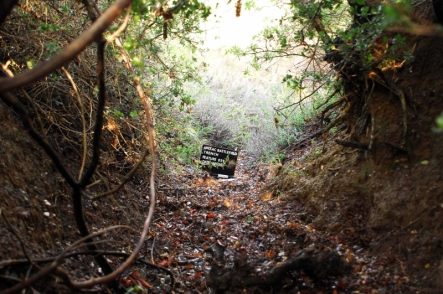 Colleen Sloane goes to the gym six days a week and has the kind of physique Arnold Schwarzenegger is famous for. Not bad for a 71-year-old great grandmother. Colleen started body building at the age of 59 and she's been hooked ever since. This weekend the body building community honored Colleen Sloane for competing in her 100th National Amateur Body Building Association event.

Part one of The Quince Cafe by Sue Francis.

Leon Russell has played with, written for, and produced the biggest names in pop and rock. Up until his first solo album in 1970, Leon Russell had musically mixed with people like the Mamas and Papas, the Byrds, Beach Boys and Sonny and Cher, Frank Sinatra and the Rolling Stones.

Last October, Leon was high-flying again with the collaboration album The Union with Elton John. He earned a Grammy nomination and just last month, was inducted into the the Rock & Roll Hall of Fame.

Leon Russell is in New Zealand for one Auckland concert on 21 April.

3D movies and TVs are all the rage at the moment, but a lot of the technology developed for the movie industry is simply too expensive and inaccessible for most other applications.

At IRL in Auckland, Robert Valkenburg (pron. Volkenburg) has developed a prototype scanner which uses a laser to image 3D scenes and objects in real time. For a demonstration, Ruth Beran visits him at Parnell and is a little surprised by what she sees on the walls.