The President of Kiribati says his people need him to deliver an urgent message to the world: climate change is already damaging their nation. 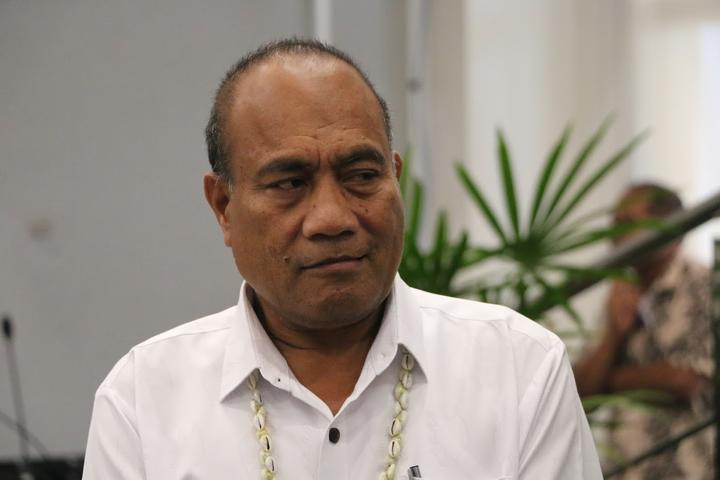 At the United Nations General Assembly this week, Kiribati will be co-hosting a side event with the Marshall Islands on the impacts of the climate crisis on atoll nations.

The president, Taneti Maamau, said a lack of safe drinking water and food was already an issue for his people, which in turn affected their health and education.

Kiribati would be calling for action from global leaders at the UN to reduce emissions and to stay committed to limiting global warming to 1.5 degrees celsius.

"First and foremost the climate change momentum needs to be kept alive, as set out in the Paris Agreement," Mr Maamau said.

The decision by the people of Kiribati to stay and adapt to climate change made his call for action even more urgent, Mr Maamau said.

In particular, neighbours like Australia needed to heed the message and provide more support, he said.

It was clear, however, that the Australian government lacked sympathy for the vulnerability and plight of its neighbouring small islands states, the president alleged.

Australia's lack of commitment to decreasing carbon emissions also showed it was ignoring climate change in Kiribati, he said.

"The way we see Australia, as far as climate change is concerned, is they regard this as a more distant threat.

"While in Kiribati we are facing this every day. It is a daily experience for the people of Kiribati."