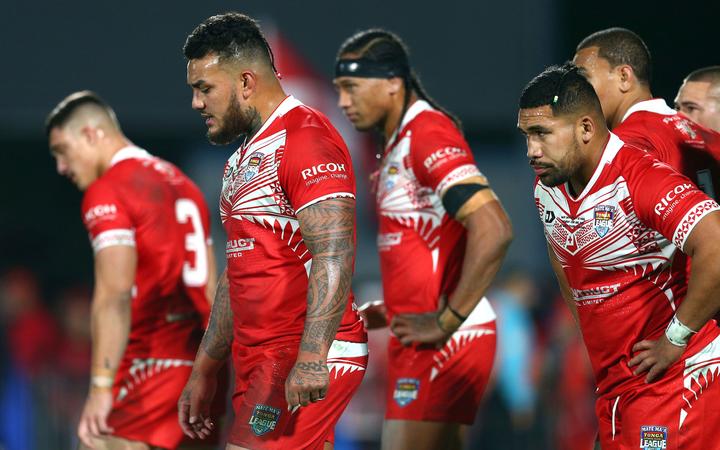 Tonga has lost its coach for the upcoming rugby league World Nines after Garth Brennan quit, weeks out from the tournament.

NRL.COM reports Brennan's decision comes ahead of an international federation meeting to discuss internal problems at Tonga rugby league, with two star players threatening to withdraw from the team, and a shock bid for sacked Wallaby Israel Folau.

"I wasn't aware that there were all these underlying things going on in the background with the board and all the players when I first agreed to the job," said Brennan, who was recently sacked by the Gold Coast Titans NRL club.

In response to Kristian Woolf's sacking a group of top Tongan players, including Andrew Fifita and Jason Taumalolo, have threatened to boycott the team.

Brennan said he had thought he would be working with Woolf, who was behind Tonga's rise to international powerhouse at the 2017 World Cup.

"When I found out that there was a bit of a s**t fight going on behind the scenes I just felt like I didn't want to get involved at this point so I withdrew," Brennan said.

"It was too political for me and I have just come out of a difficult situation at the Gold Coast so it wasn't something I wanted to get myself into straight away."