The divisive split around the Mate Ma'a Tonga Rugby League team seems to be about money and mismanagement. 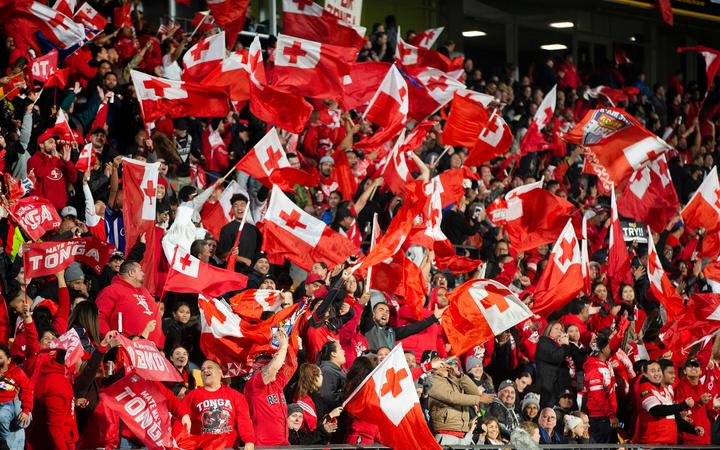 The Tonga National Rugby League has issued a statement that over $US342,000 was spent from an offshore account for the 2017/2018 financial years without any report.

This was confirmed by auditors Kingdom Accounting Solutions that did work on the TNRL financials between 2012 and 2018.

These were the years in which the former board was accused of financial mismanagement were taken to court.

Unable to produce an audited report, the old board was dismantled under court order and a new board was formed.

When a public spat recently broke out between the TNRL and some players, it appeared to surround the team's disappointment that the board had dismissed coach Kristian Woolf without consultation.

However our correspondent said the real issue seemed to have been around disagreements in handling finances.

Members of the old board have made things complicated by their support of the players, urging them to boycott Mate Ma'a Tonga's upcoming games against Great Britain and Australia.