New Zealand's finance minister says $NZ20 million announced in the budget for the promotion of Pacific languages will be spent using existing structures and institutions. 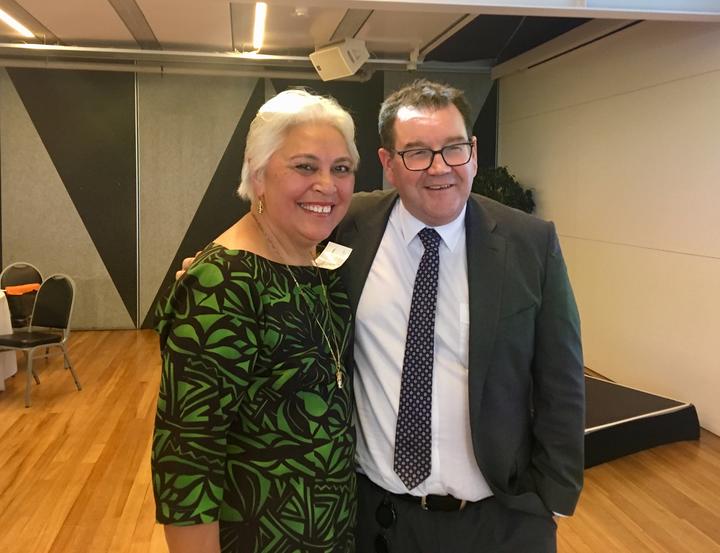 The funds were announced in last week's so-called Wellbeing Budget as part of the launch of a Pacific Language Unit.

Grant Robertson said the unit will be within the Ministry for Pacific Peoples.

He said no government structures will be replicated and the funds will be focussed on enhancing Pacific languages and cultures.

Mr Robertson said it provides central government support to programmes that already operate within the community.

"We know that if we don't support some of these languages over the long term they'll struggle to be able to survive so we need more resources available in schools, we need more support around the co-ordination of the promotional activities of the language weeks.

"So this will be led out of the Ministry for Pacific Peoples but it's very much a community project that we can help leverage off the great work that already happens."

The language initiative is one of a suite of budget programmes that focus on Pacific-led wellbeing.

However, the Finance Minister said the framework used by the Treasury to measure wellbeing is currently "too white" for contemporary New Zealand.

Mr Robertson made the comment to a group of Wellington Pasifika and Maori business networks in a speech this week, and explained improvements to measures were needed to better represent New Zealand's population.

The Government is working with Pasifika and Māori communities to improve the model.

"It's still a little bit 'white', for want of a better word. It's based on the OECD's work, but we are developing it to be a true Aotearoa New Zealand framework."