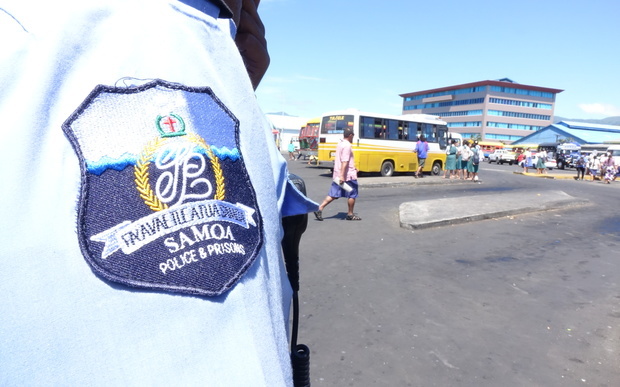 The four, including a woman officer, will be on a 12-month mission.

The contingent continues the Samoa Police's contribution to the United Nations Peacekeeping Mission which started in 2000 with a deployment to East Timor.

The first mission to Sudan was in 2017 with a contingent of six officers.