A range of initiatives for Pacific people were announced in the New Zealand Budget on Thursday.

While the Ministry of Pacific Peoples has hailed it as an unprecedented support package for Pacific people, there is concern that it doesn't go far enough to address issues in the community. 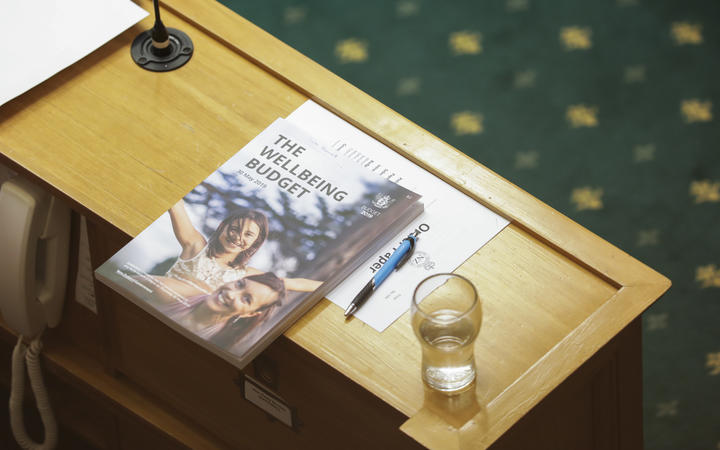 Porirua community leader John Fiso says considering Pacific people figure in the lowest end of health and housing statistics, and have the lowest median income in New Zealand, the Budget is disappointing.

He says the government talked about providing an equity model, but it should have focused on a needs model.

“What do we mean by equity? Because if it's based on needs [for] Pacific it falls well short. I think we've got to come back to the key requirements for Pasifika - it is health, it is education, it is economic development. We can talk about it all we want, but there doesn't seem to be any resources following it."

Mr Fiso says while the Budget is known as the Wellbeing Budget, he believes it should focus on specific issues.

"What we don't have, is we don't have houses, we have pay that's $12,000 - the lowest in the country, we have the highest health statistics in terms of needs. Those are the things you can measure if you are improving on. How happy you feel - disregarding those factors and to Pacific people, are you happy? It's a redundant question for me."

He says there should have been an emphasis on targets that are measurable and achievable.

"If I was telling a third form group to set their goals for the future, two of those things would be measurable and achievable. I'm not sure you can achieve or measure happiness - and I'm not sure you can achieve a whole lot of these other things that are on the table. If it's not measurable for me, then it's almost a negative for Pacific or under-served communities because you've got no way of holding anybody to account."

She says that from her perspective the Budget's holistic approach to Pasifika wellbeing was encouraging.

"So it's a Budget, not with just an economic and fiscal outlook, but it's included health and welfare and even the environment. So that holistic approach we know will benefit Pasifika communities."

But Dr Faleafa says that access to support services is the biggest issue for Pasifika people in New Zealand and this needs to be further supported by the community, alongside the funding boost.

"Now the trick is in how do we get Pacific leadership to co-design and communities, and people with lived experience, these services that are going to be more accessible. Because they're still not going to be accessible no matter how much funding they've got."

Minister for Pacific Peoples Aupito William Sio says the Budget was unprecedented in what it provided for Pacific people in New Zealand.

He says there is $NZ13.2 million specifically tagged for Pacific people, but additional funding will also be provided through a number of government initiatives.

He says that he sees it as a package that addresses issues that Pacific have faced for a long time in New Zealand.

"The package that we've put together is the first package ever, that in my view lays the foundation of tackling the long-term issues that Pacific peoples have always faced."

Aupitoa says the Budget aims acknowledge that well-being Pacific people is more than just in economic terms, but also is also centred around language, culture and spiritually.