The New Zealand government's Zero Carbon Bill has been greeted with cautious enthusiasm by the charity Oxfam. 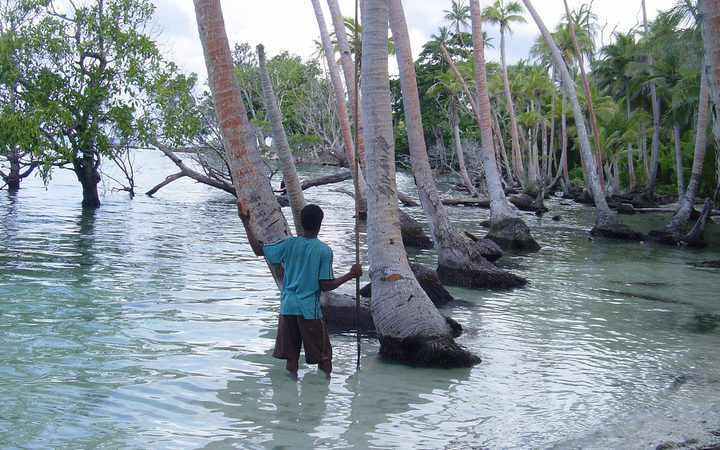 Among other things, the bill will seek to keep global warming below 1.5 degrees celsius, an ambitious target initially pushed for by Pacific Island countries who said it was necessary to ensure their survival.

Oxfam New Zealand advocacy and campaigns director Joanna Spratt said there were a lot of positives in the bill but also things the charity would be pushing to improve.

"In the public submissions process last year there were about 15,000 submissions and nine-out-of-ten people said we want a net-zero by 2050 of all greenhouse gas emissions and the bill at the moment has split targets," Dr Spratt said.

"So we have got the select committee process coming up and we will be supporting and encouraging the people to engage to repeat the fact that most people want to see all greenhouse gases down to net zero by 2050."

Oxfam also wants to make sure the final Act will binding and that any commission it established was given some teeth, Dr Spratt said.