Efforts are underway in Vanuatu to repatriate dozens of Bangladesh migrants who say they were trafficked there, despite widespread protest among the group, who fear their lives will be endangered if they return.

The group of 101 men have been under state care in Vanuatu's capital Port Vila in November, after police raided several premises where they were being held under conditions described by victims as slavery.

Their alleged captors, Sekdah Somon and Buxoo Nabilah Bibi have been detained and face more than 300 charges, including human trafficking in connection with the case. The couple were last week denied bail by the Vanuatu High Court.

Bangladeshi diplomats were in Vanuatu last month for repatriation talks and officials met with some of the men, according to their representative Shahin Khan and an immigration official in Vanuatu. 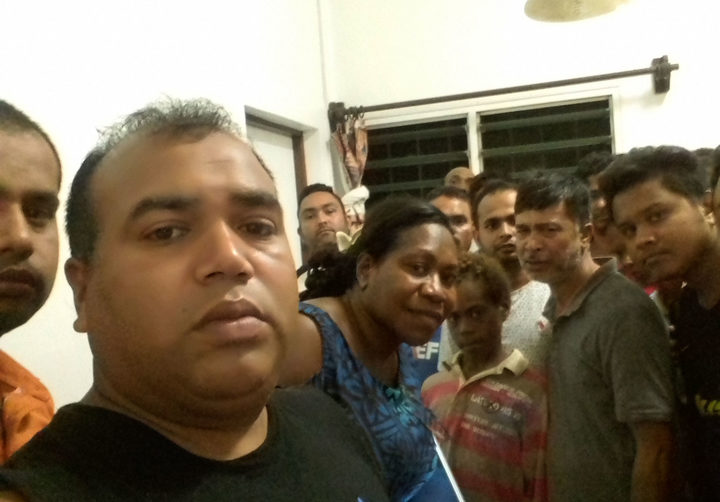 "We are seeking to facilitate return of such people in [an] irregular situation. We cannot incentivise human trafficking and smuggling in any manner," Nahid Afroz, a secretary with the Bangladesh High Commission in Canberra said in an email.

An immigration officer in Vanuatu, Stephen Willie, said the visa and travel documents held by some the Bangladesh migrants had already expired and most of the others would expire soon.

Mr Willie said a handful of migrants would be asked to remain in Vanuatu as witnesses in the High Court trial, but that most would have to return when their documents expired.

Repatriation efforts have, however, been met with protest by the men, many of whom claim their outstanding debts in Bangladesh will make them a target for loan sharks. According to a recent victims report provided by Mr Khan, just 14 have said they are willing to return home.

The same report outlines the migrants' demands for $US1.8 million in compensation for their lost work and alleged abuse.

"We will not move until our compensation is made because we have lost lots of money and our situation is very bad back home," said Mr Khan, adding that if Bangladesh would not pay or provide them with jobs, they would expect Vanuatu to.

It's a demand unlikely to carry much sway -- although lured by a businessman, the men came to Vanuatu of their own free will.

According to Mr Khan, during meetings last month with Ms Afroz, she was rude to the men, refusing their demands and insisting they return home or die without care

Ms Afroz didn't comment on the allegations or answer emailed questions about possible payouts to the men.

Mr Willie said he didn't think the Vanuatu government would pay anything.

Elsewhere, Vanuatu has been accused of exacting pressure on the men to cave to demands and return willingly.

"The ration they used to give us for food supply, day by day they are decreasing," said Mr Khan.

But the group's lengthy stay in Vanuatu has compounded their financial problems and many are unwilling to return home without something to show for it.

"We men, the one who be the earner for our families, we are staying here, we are not earning single money," said Mr Khan. 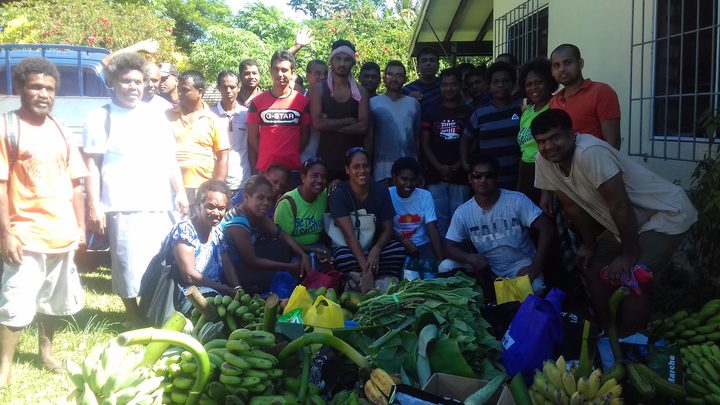