The deputy provincial administrator of Hela in Papua New Guinea says the local law and order has improved in the past couple of months.

Hela, in particular its capital Tari, had been plagued by bouts of deadly tribal fighting since last year.

Fighting spiralled again in the wake of large scale displacement of communities caused by February's magnitude 7.5 earthquake in Hela. 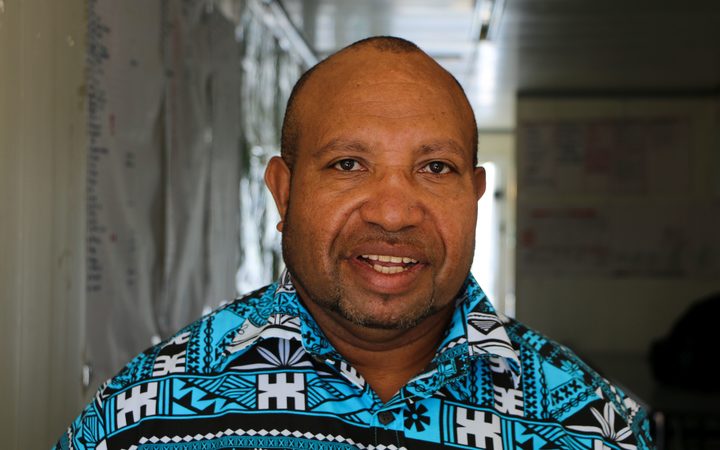 "As we speak, the law and order has subsided," he said.

"Already, thank God for tireless troops here who have worked day and night, especially alpha company of the PNG Defence Force, and so have local policemen here with their know-how how to go about discuss and mediating a way forwards."

He said the process was free of political influence and was closely monitored to ensure all communities in need got what they needed.

The food supplies, channelled to Hela by national disaster office and emergency authorities, are kept in containers, secured at Tari airport where they cannot be easily stolen. 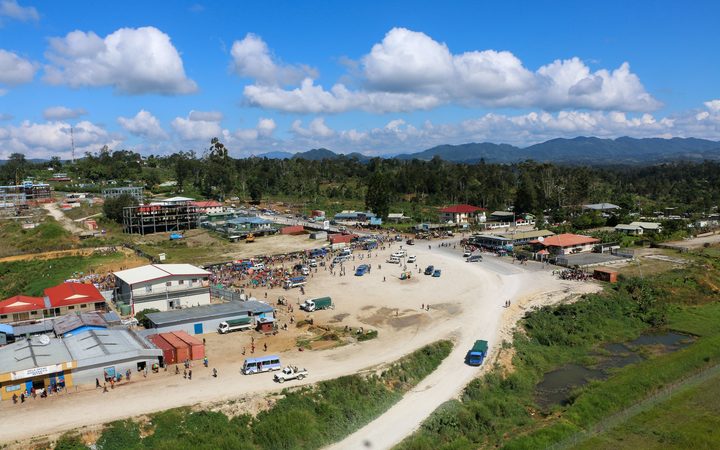