At least one man died and two were injured on Thursday when tribal fighting resumed in Tari in Papua New Guinea's Hela Provincee. 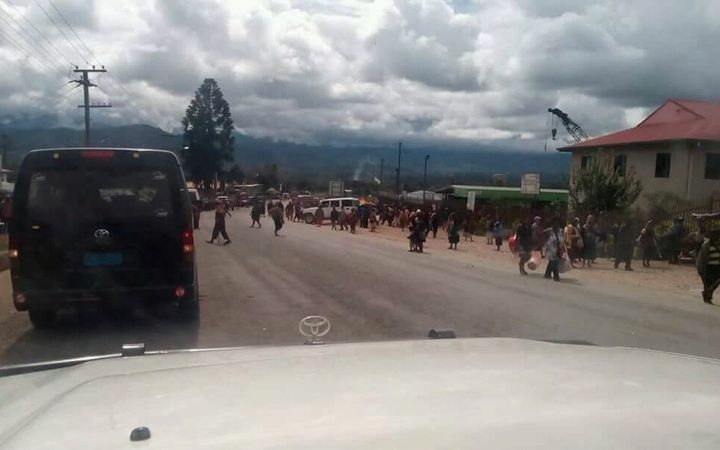 Our correspondent said the fighting appeared to have been a revenge attack after deadly clashes last month.

Since March about 20 people have died in Hela as a result of tribal clashes.

One long time resident, Richard Laa, spoke of the fighting becoming a normal trend with 'war lords' using the town as staging area for the battles.

He said the fighting had put many innocent lives at risk.