The Southern Highlands provincial government in Papua New Guinea has been suspended as part of state of emergency provisions.

PNG's national executive council on Friday declared a state of emergency for the province, and a call out of the Defence Force following unrest in the provincial capital.

A curfew has been imposed in Mendi between 6 pm to 6 am.

He said none of the local politicians had spoken out about the incident and church leaders were trying to help reassure people.

In Mendi on Thursday, supporters of candidates who lost elections destroyed a commercial aircraft, the local courthouse and other buildings in town. 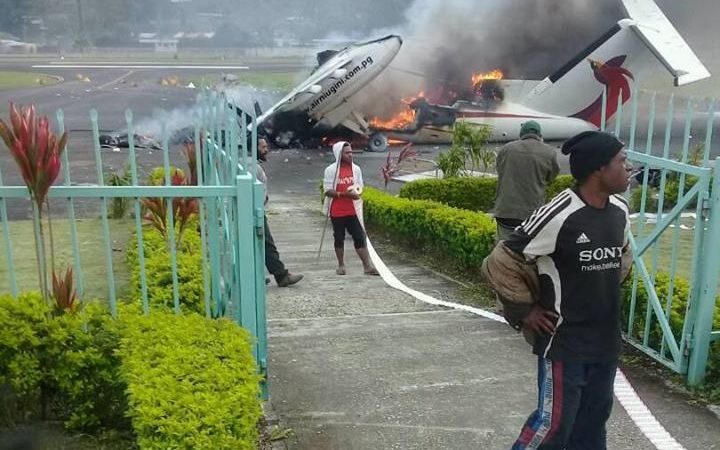 Police said it was a court decision to dismiss a petition against the provincial governor William Powi's 2017 election win which sparked the rampage.

Mr Powi's residence was burnt down in the unrest.

Prime minister Peter O'Neill said he would oversee the operations of the Southern Highlands provincial government on behalf of the National Executive Council.

A provincial administrator, Thomas Eluh, has been appointed to oversee a nine month state of emergency in the province.

As controller of the state of emergency, Mr Eluh is being invested with powers, duties and functions prescribed by the Constitution and Emergency Acts and Regulations.

"It is important that we place the actions we saw yesterday into context," Mr O'Neill said.

"The ridiculous behaviour by an unruly group is all about local level politics and attempts by failed politicians to vent their anger over their inability to be duly elected."

"If there is any group who thinks they can continue cause trouble, they will find out very quickly that their actions will not be tolerated."

The government has also approved $US1.8 million in funding to enable the state of emergency mobilisation immediately.

Among other provisions is the deployment of police personnel, mobile squad and criminal investigators to the Southern Highlands Province with immediate effect.

Mr O'Neill said he was directing the commissioner of police, and the Commander of the PNG Defence Force, in consultation with the controller, to immediately develop an operational order for the deployment of both police and military troops to the province.

Meanwhile, after an Air Niugini, PNGLink Dash 8 aircraft was set on fire at Mendi airport in Thursday's unrest, the airline had suspended flights to the town, as well as Tari and Wapenamanda in neighbouring Hela and Enga provinces. 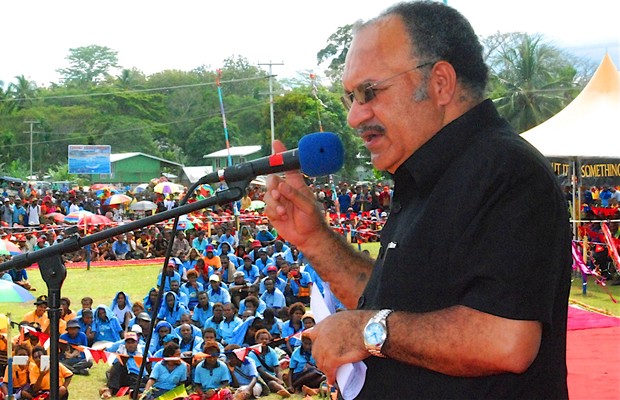